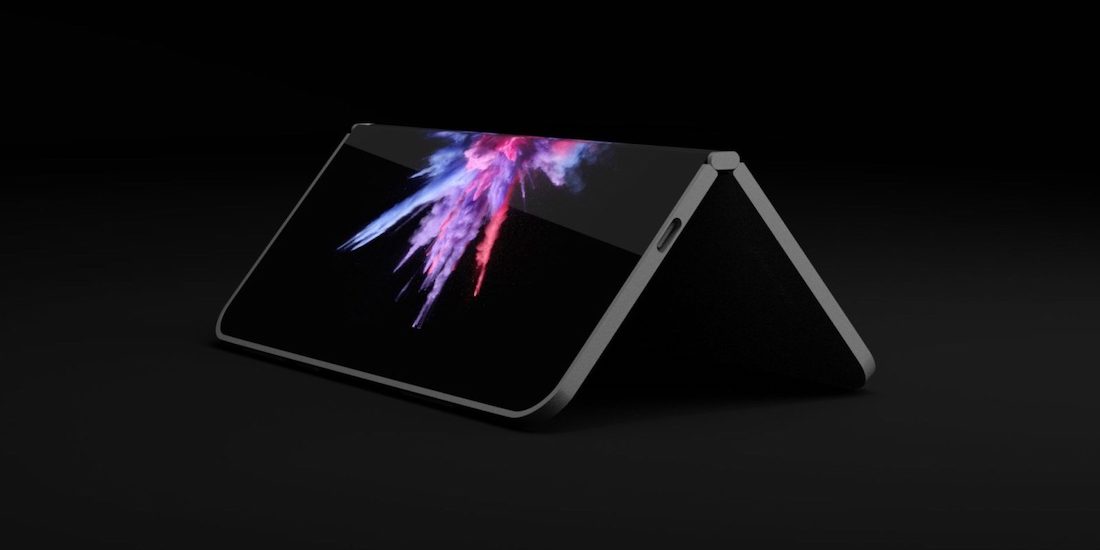 The silly season continues. Let's start with news from Microsoft.
It looks like Microsoft postponed the premiere of the Andromeda device to unspecified feature.
Andromeda is a codename for foldable device that supposed to blur the line between phone, tablet and PC. It looks like the reason for this delay is that the Andromeda OS is not ready. It is disappointing to hear that we will not see probably revolutionary device in the near future. On the other hand it is good that they are not going to release unfinished product.

As we are on topic of new hardware. Apple registered five new iPads and Macs in Eurasion Database. Previously, the new additions to the database preceded the premieres, which took place about a month later. It would be unusual for Apple to have an special event in August, last one we had 11 years ago, so we will probably see those devices in September or they will be released without any special keynote.
Regardless of the release date we are getting new hardware. The three of the new MacBooks are probably from the Pro series, where the remaining two might be the MacBook Airs. As for the iPads, we should see new iPad Pros with Face ID.

It looks like Gmail Developers and third party companies have been reading our emails. It is very similar case as with Facebook. If we allowed an application to have access to our email account, the developers of this app could read our emails.
One of the involved companies explained that humans have been reading emails only to improve machine learning algorithms. It is a common practice that’s gone largely unnoticed, because most of the people doesn't even realise how much information they provide to 3rd party companies, by providing access to an account.

Finally, here is the list of interesting things I stumbled upon this week.

Explore the world of passports by country

How I automated my job with Node.js

React Native: A retrospective from the mobile-engineering team at Udacity