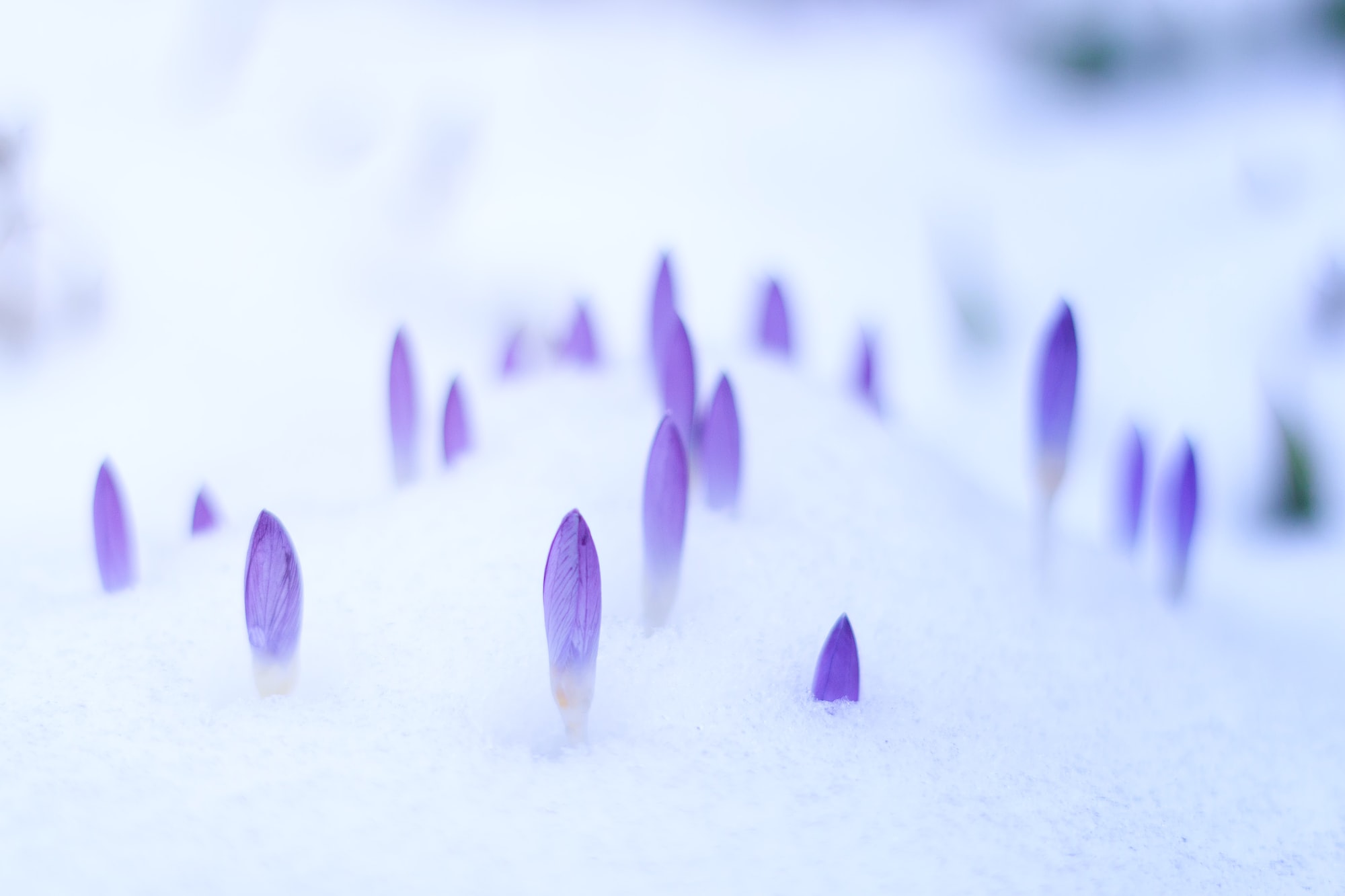 This week was full of mac related rumors. Let's start from Apple Silicon iMac. A developer has discovered an unreleased ARM-based iMac in an Xcode crash log for his macOS app. That means, the new iMacs are coming soon.

Next is iPad. The new iPad Pros should be released in April. The new tablets are a continuation of current lineup, with a few new features:

Security researchers discovered a trojan, called XcodeSpy, which compromises Developers’ Macs with a trojanized Xcode project. Once activate, malware has access to microphone, camera, keyboard, and also can upload/download files.

What's even worse, it is super easy to get affected by this trojan. All you have to do is download and build infected Xcode project. The project contains obfuscated script that is added as a one of built steps of the project. So be careful when you running 3rd-party projects on your machines. 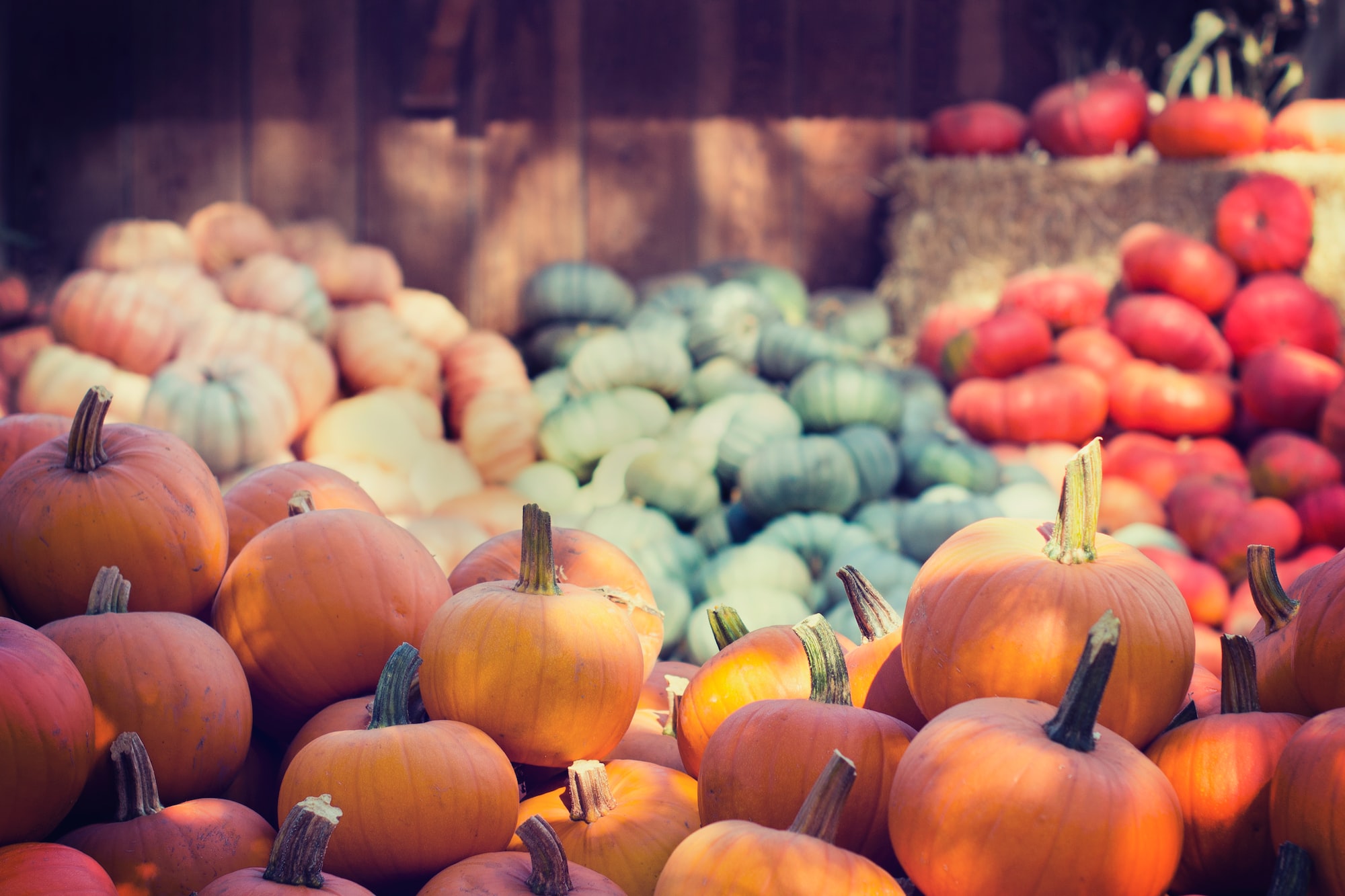 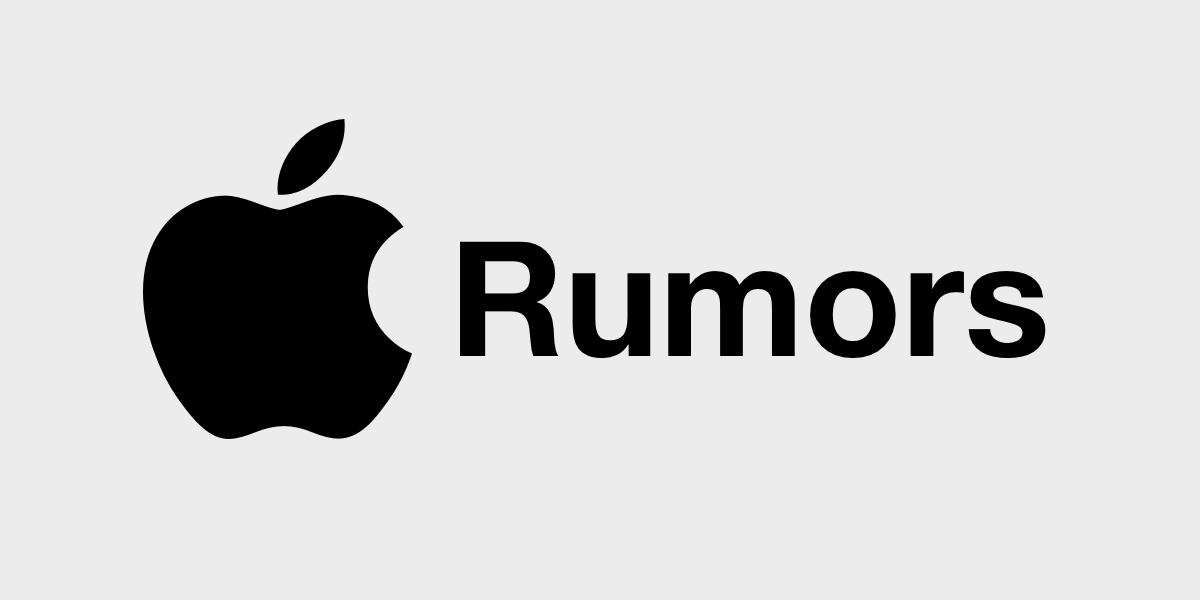 This week there was plenty of rumors regarding Apple:

Google informed that Google IO 2020 is cancelled. Event was planned for May of this year. Similarly to previous conference cancelations, the reason is Coronavirus outbreak.

Also, Santa Clara County, asked big tech companies to cancel all upcoming big events. It means that Apple's WWDC might not happen this year, or it will be replaced by an online event.