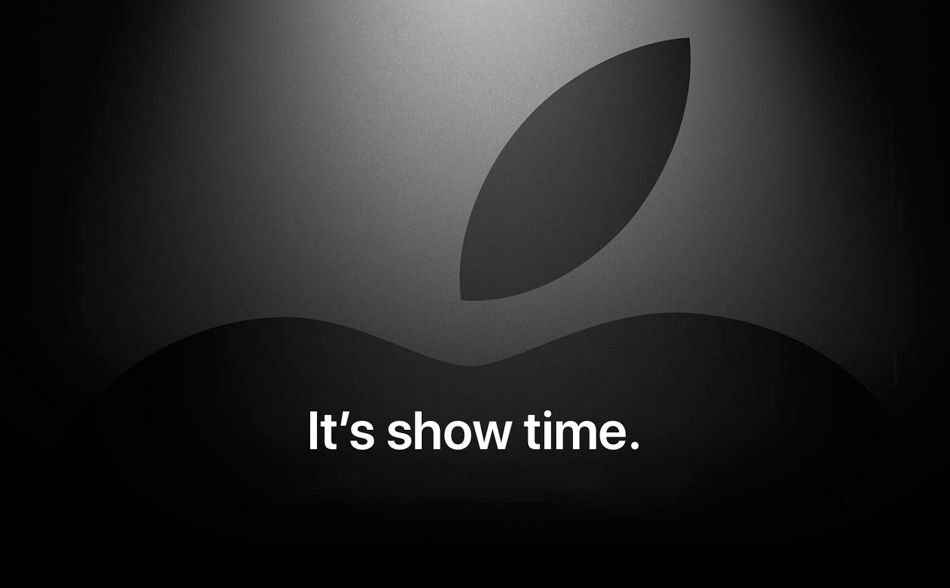 This was definitely Apple's week. It all started on Monday with special event. This time it was focused on various services.

Let's start with Apple News+. Apple News has been around since 2015. The idea was to gather and curate high quality news and articles in a one place. And on the paper it sounds good, but it has never convinced me to jump on board and replace my RSS reader. Actually it was quite the opposite. But this time the Plus version looks interesting. For $9.99 a month we get access to 100 magazines, which is quite a good deal. Unfortunately there are 2 main issues with this service. First of all, for the foreseeable future, it will be available only in US and Canada. The second issue is the quality, right now those magazines are just PDFs, so there is no dynamic content we used have e.g. in iBooks or in some articles in standard Apple News.

The second service was a completely surprise. Apple introduced their own Credit card based on Apple Pay technology. The card has no additional charges and quite impressive cashback options.
This credit card sounded really nice and it would be if it was purely virtual. But Apple based this card on physical Mastercard. Don't get me wrong, this card is still really good deal especially with cashback rates, but I would love to see something even safer than traditional card connected to Apple Pay.

The next presented service was the Apple Arcade. This is game subscription which will allow to play various games without worrying about ads or microtransactions. It is something similar to Xbox Gold or PlayStation Plus. Nothing impressive here, just another way to make more money on AppStore.

The last service was Apple TV+. And we all knew what to expect here. Basically this is Apple take on Netflix. For now, Apple presented couple of original shows, with quite impressive group of people behind those series. So far they have Steven Spielberg, JJ Abrams and even Oprah Winfrey. We will see whether those shows will be worth watching.
Beside original shows, Apple TV+ will also allow, at least in US, to customize the list of TV channels we watch. Normally, we have to buy them in bundle, but here we will pay only for those channels we watch. This is cool idea and might bring quite a lot of people to Apple TV.
And the last thing, Apple TV is no longer a physical device, it will also be an app for iOS and macOS.

We all thought that the special event was the end of Apple related news for this week, but on Friday Apple announced that they canceled the AirPower mat. This was a big surprise, especially after all the teasing, code samples in iOS, and even recently the marketing materials.
Well it's sad to see that Apple was not able to pull off an engineering miracle, but it is good to see that Apple admitted the failure.

That's it for this week. If you are interested, please check out those cool things.

Why can't bots check “I am not a robot” checkboxes?

Build a Progressive Web App In VueJs, from Zero to Hero! Part I

Build a Progressive Web App In VueJs, from Zero to Hero! Part II — The Service Worker

Things nobody ever taught me about CSS

This week Apple became first IT company to be worth 1 trillion dollars.
This happened after the jump in Apple's stock after reports of strong Q3 earnings that surpass both Apple's projections and analysts' estimates.
Lets face it, Apple only passed psychological barrier, there is no difference between company worth 999B and 1T dollars. In both cases this is unrealistic amount of money. But it is amazing to see how company that 20 years ago was on the verge of bankruptcy now is most valuable company in the world.
Also, it looks like Apple won't be there alone, because Amazon is on the verge of passing the 1 trillion mark. Which is not a surprise, for last couple of weeks, we saw a lot of news considering both Apple and Amazon to be first company to break 1 trillion barrier.

Which self-hosted solutions are you using?

Should You Use NoSQL Or SQL Db Or Both?

I created the exact same app in React and Vue. Here are the differences