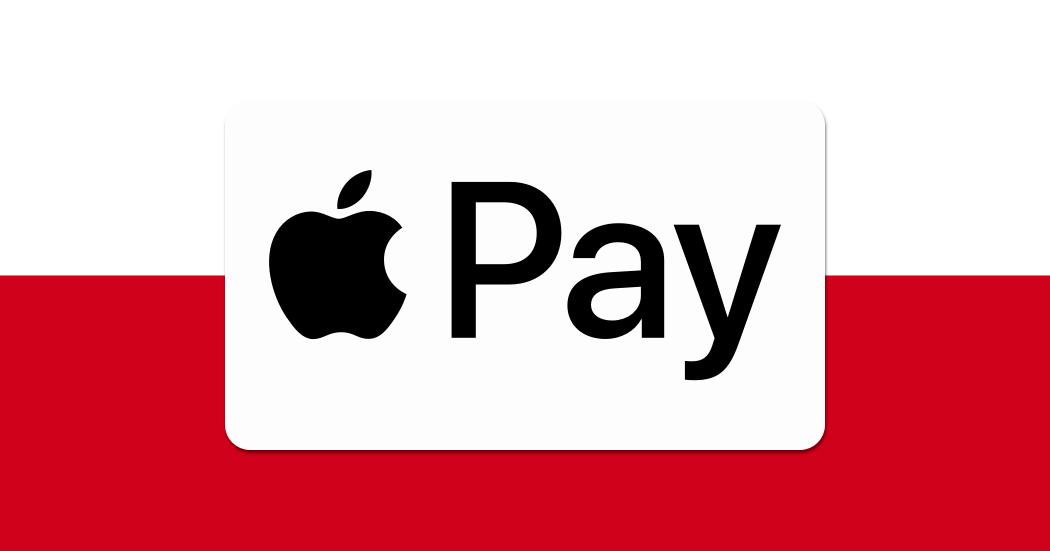 This week Apple launched Apple Pay in Poland. Customers of 9 Polish banks can add their Mastercard and Visa cards to the Wallet app. According to Polish media, the launch itself was huge success, outclassing Google Pay.
I personally started using Apple Pay almost everywhere. I also started thinking about leaving all plastic cards at home, especially when Apple Pay is more secure.

Speaking of Apple, they finally acknowledged that new MacBooks have keyboard issues.
They launched new service program for users that have issues with sticky, repeated characters or unresponsive keys. The fix is free and if someone already paid for keyboard repair will get a refund.
I'm glad that those keyboards shenanigans are over. Now, I only hope that keyboard in MacBooks will be better than current implementation.

Apple also announced that iOS 12 will automatically share caller's location with 911. This is huge and possibly can save many lives. I hope the same mechanism will be soon implemented in other countries.

We had a lot of Apple news this week, so here is the list of other interesting things:

React Native at Airbnb
This is must read for anyone interested in React Native and cross platform development!

The Story Behind Susan Kare’s Iconic Design Work for Apple

How to Lose an IT Job in 10 Minutes