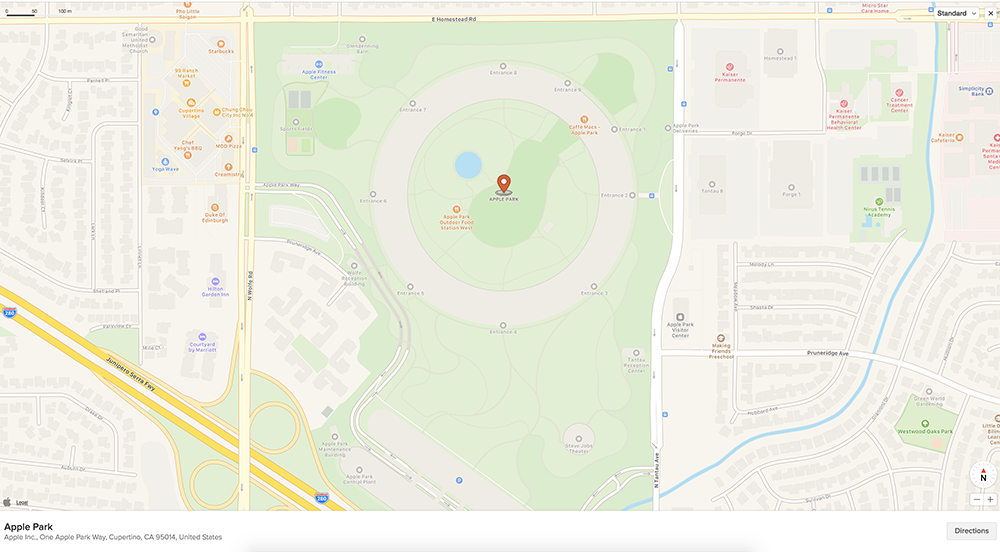 At the beginning of the year Apple informed investors to prepare for lower revenue. Mostly caused by lower than expected iPhone demand, especially on the Chinese market. More than the week later Apple reacted by reducing the price of the iPhone XR by $100. Furthermore, Apple brought the iPhone SE back to the store in US, also with lower price tag. Looks like Apple is trying to fix the sells issue. I really like to see lower prices of the newest phones, but I cannot understand why Apple brought back almost 3 year old phone. Hopefully Apple will learn the lesson from this iPhone flop and new models will be more affordable or will have features that will justify the price.

Apple struggles not only with iPhones, but with Macs as well. Apple sold less Mac than a year ago, but we can see that entire PC market is falling. Computers are expensive, especially Macs, and people are more keen to replace the computer with their phone or tablet. And again I believe that lower prices would help to revive this market.

Speaking of Apple, they also have some good news. DuckDuckGo started using Apple’s MapKit.js framework to display search results on the map. This is really interesting move, because DuckDuckGo’s first priority is privacy and they trusted Apple with all the search queries. Well, in the future we will see how both companies respect our privacy.

Now moving on, there was a lot of going on around Star Wars. Lets start with another cancellation of the Star Wars game. First we heard rumors that EA has canceled the Open-World game that supposed to be Uncharted in the space. Then EA ha released a statement, which basically confirms the cancellation. Well it looks like some manager at EA realized that the cannot put micro-transactions into story driver, single player game 😛.
During 6 years of having rights to Star Wars franchise, EA has released only 2 games, which has not been well received because of all the controversies around them. If I were a Disney I would be furious, because all the EA does just damages the franchise. Hopefully Disney/Lucasfilm realizes that before it will be to late.
And Lucasfilm knows how to intervene. They helped the fan film creator with a dispute between him and Disney/Warner/Chappel. The outrage among Star Wars fans have definitely been notices, so someone at Lucasfilm did the right thing and saved the film. This entire situation is really worrying. Disney, which earns billions of dollars each year, goes after a fan who is just promoting a franchise. And what's even more ironic, Lucasfilm each year is promoting and awarding the fan films.

Thats all for this week. Here is the list of interesting things.

The hole-punch display is going to be okay

Why Founders Should Start With a Website, Not a Mobile App

A Christmas Challenge — A Cinema app in just 7 days

Dart vs Swift: a comparison

Deno is the new Node?

A comprehensive introduction to Docker, Virtual Machines, and Containers