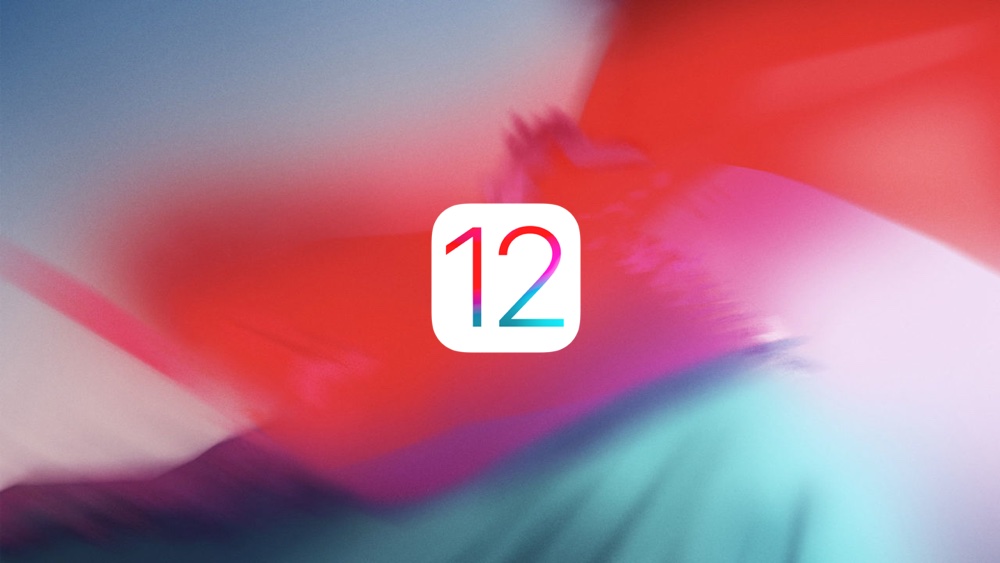 At the beginning of this week, Apple finally released the iOS 12. The new version of the mobile operating system contains plenty new features and improvements:

This release is not revolutionary, but brings couple of long awaited improvements, so I encourage you to update your devices.

With premiere of the iOS 12, we also got a new Beta version of the next release. Of course people were looking for new leaks and they found couple of interesting thing about upcoming iPad Pro:

If those rumors are true, then I can't wait to see new iPhone next year. Hopefully without notch and finally with USB-C.

On Tuesday, Marvel released first trailer of the Captain Marvel movie. Movie is set in 90s and tell the story of Kara Danvers, who becomes one of the most powerful superheros in Marvel universe.
Speaking of Marvel universe, Disney is planning Loki and Scarlet Witch TV shows. Also, there are rumors that Disney is planning to create more TV series for characters who don't have their own movies. If any show is created, it will be for upcoming Disney's streaming platform.
I must admit, creating a TV show in popular franchise is a great strategy for promoting the new streaming platform. Let's face it, Disney owns most of the franchises, so they have plenty of material to use. They already confirmed that there will be Star Wars TV show created by Jon Favreau.

As we are talking about Star Wars. Disney's CEO, Bog Iger, said that they are going to slow down with Star Wars franchise.
Since 2015 we had 4 movies. First two movies have been huge success, especially commercially. But last two have been disappointing, they felt rushed. They also, have been confusing for the fans because we had movies from the trilogy interspersed with with anthologies, where fans have been expecting continuation like in Marvel movies.
I love Star Wars, and I would love to see new movie every year, but if we can get movies that are better quality then I can wait.

Last but not least, here is the list of interesting things.

Why does the Zune HD have the message “For our Princess” on the inside of the case, and why is she a princess?

Dependency Management for iOS projects with the Swift package manager