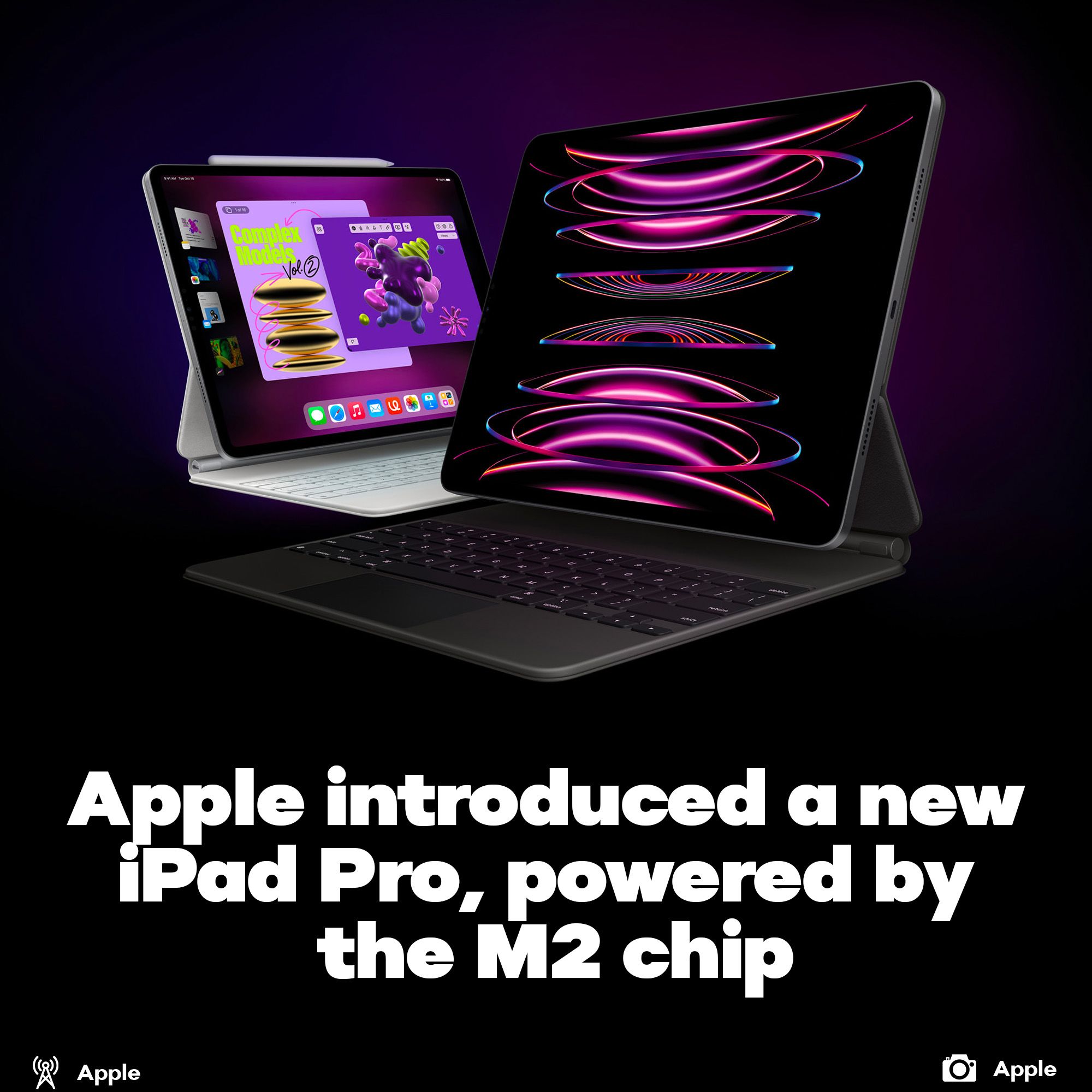 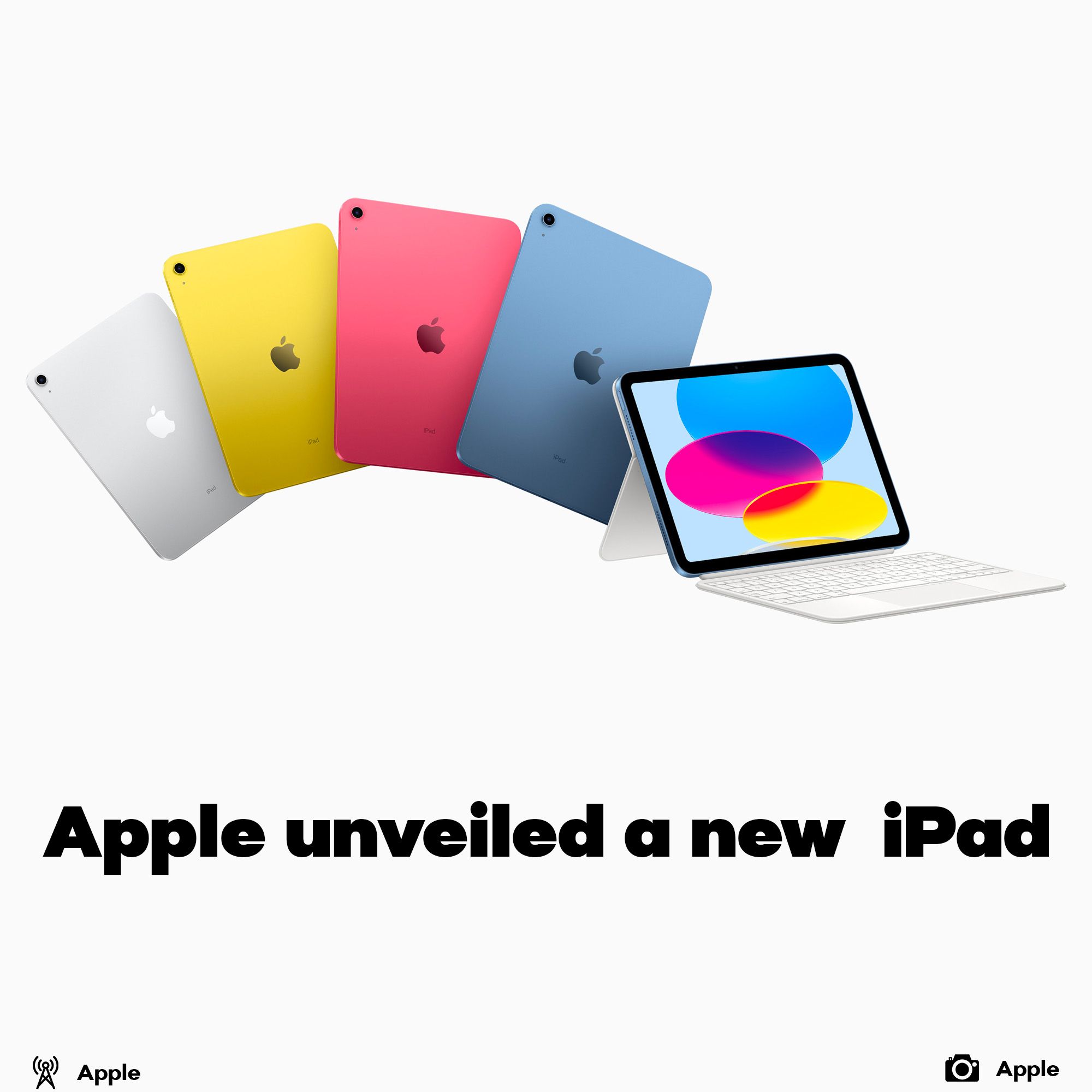 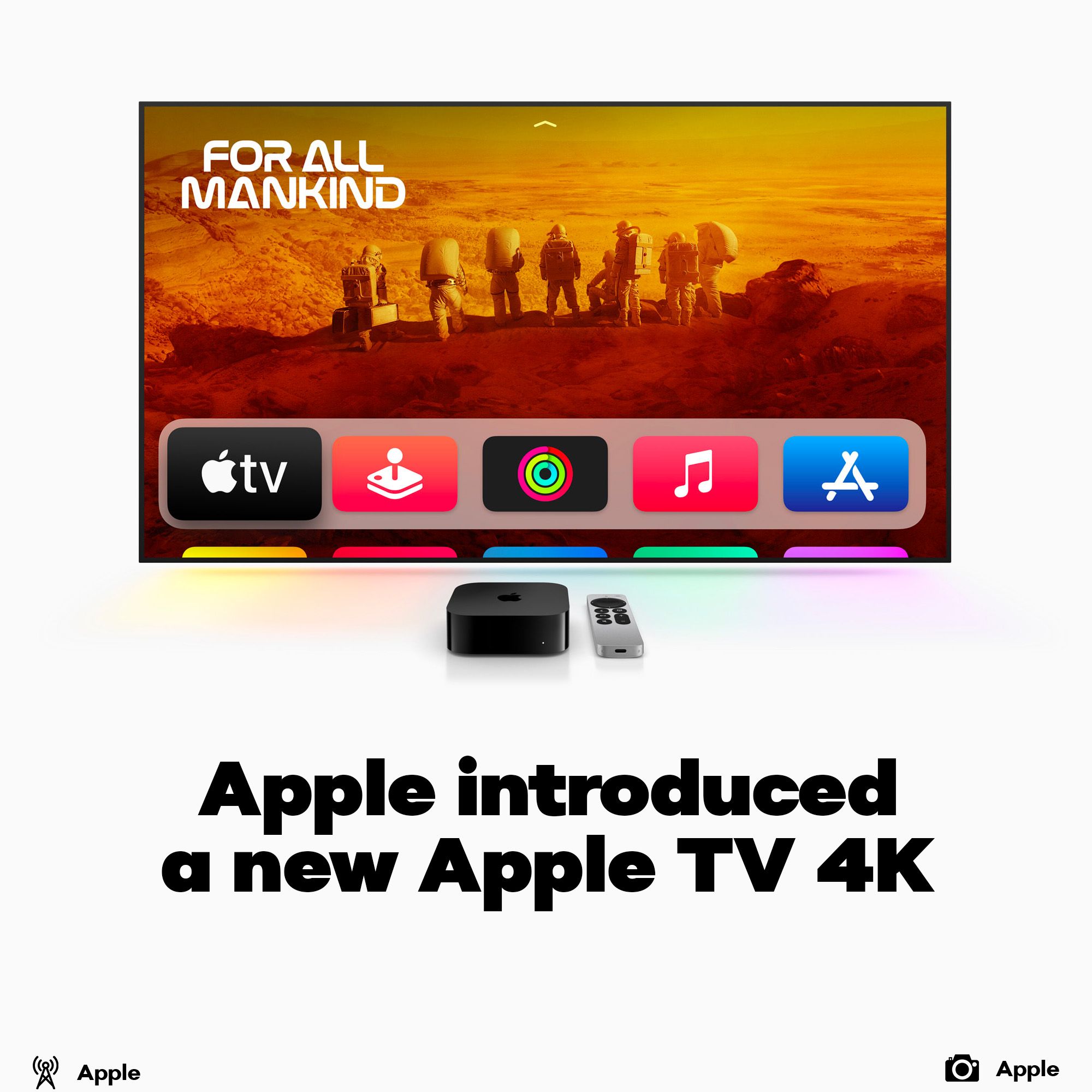 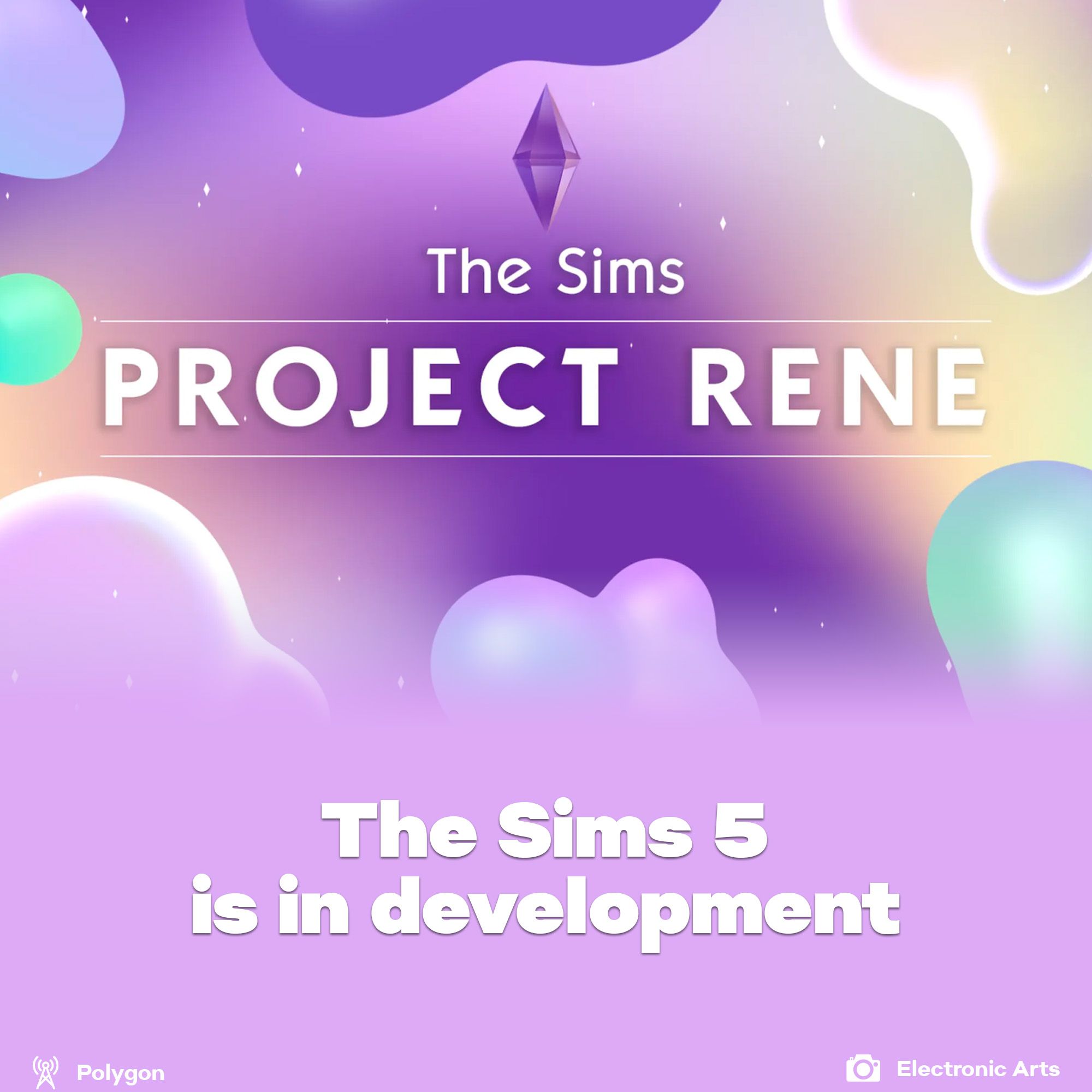 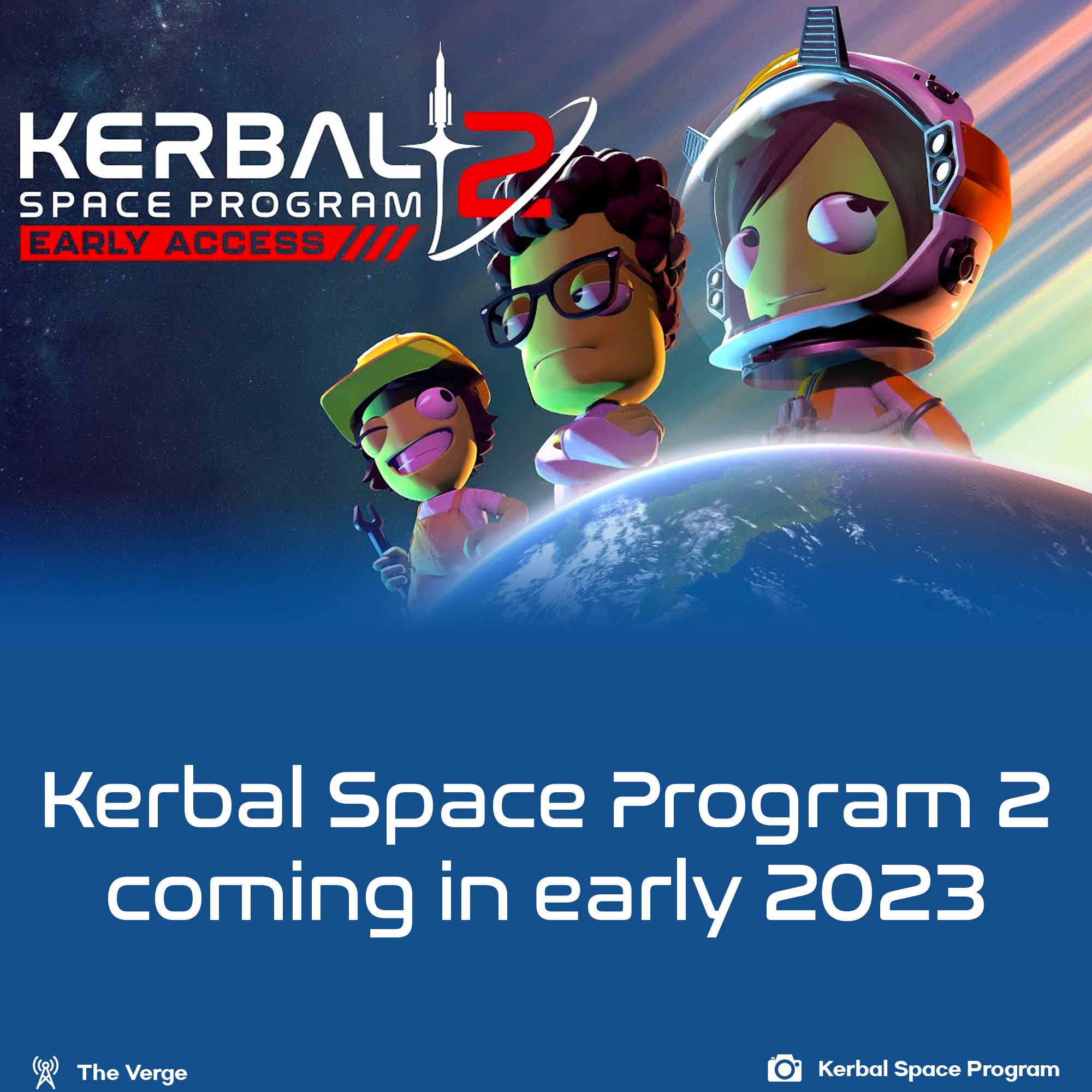 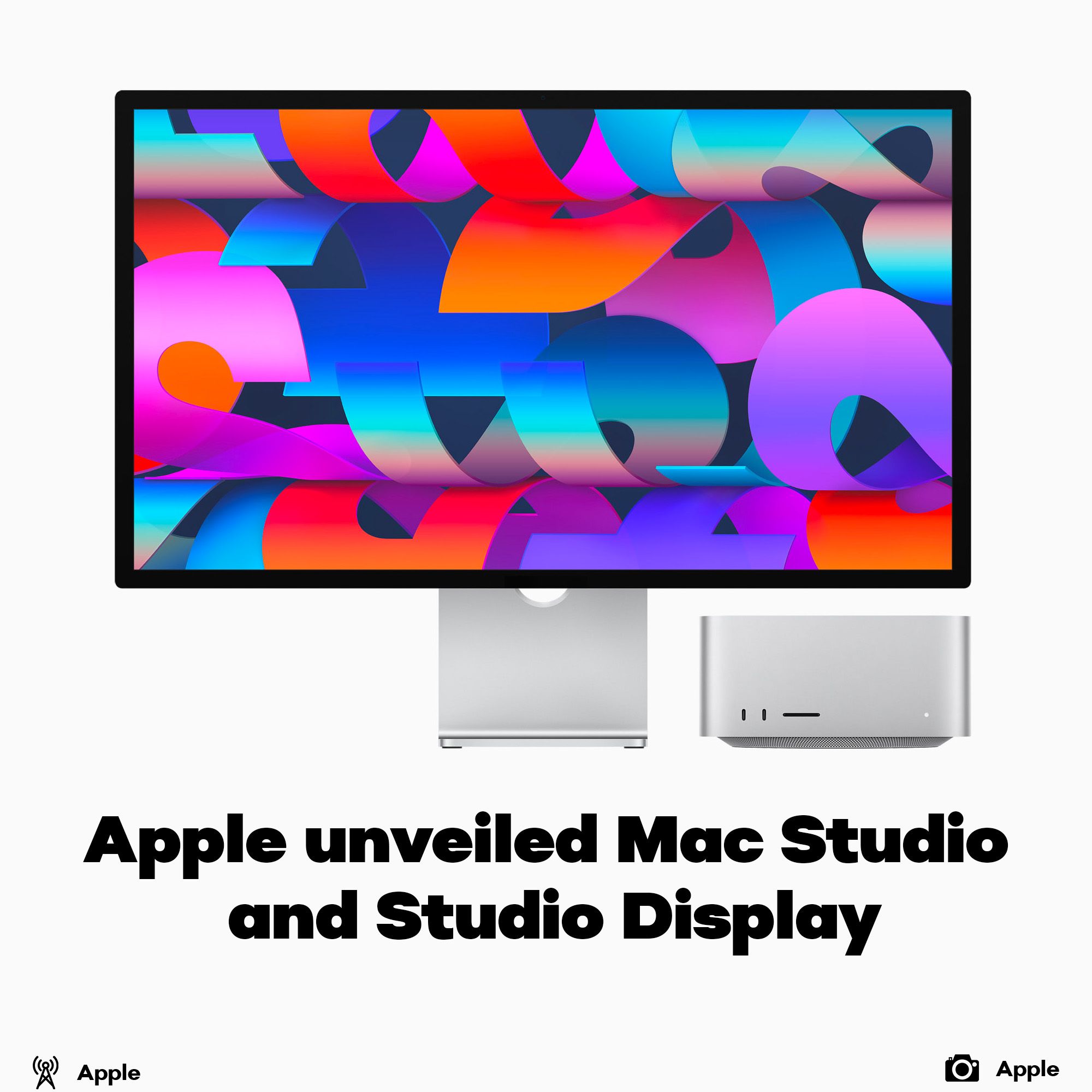 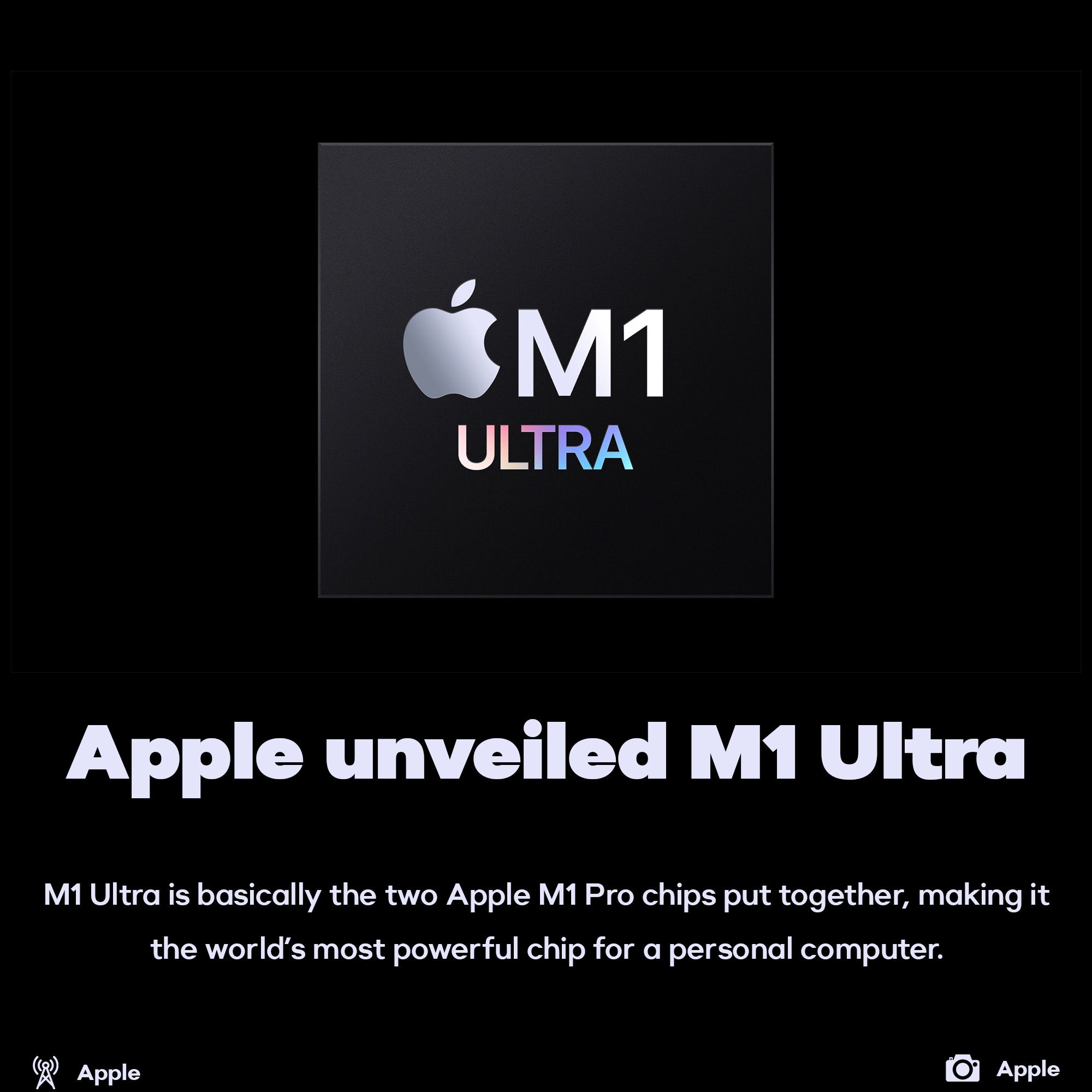 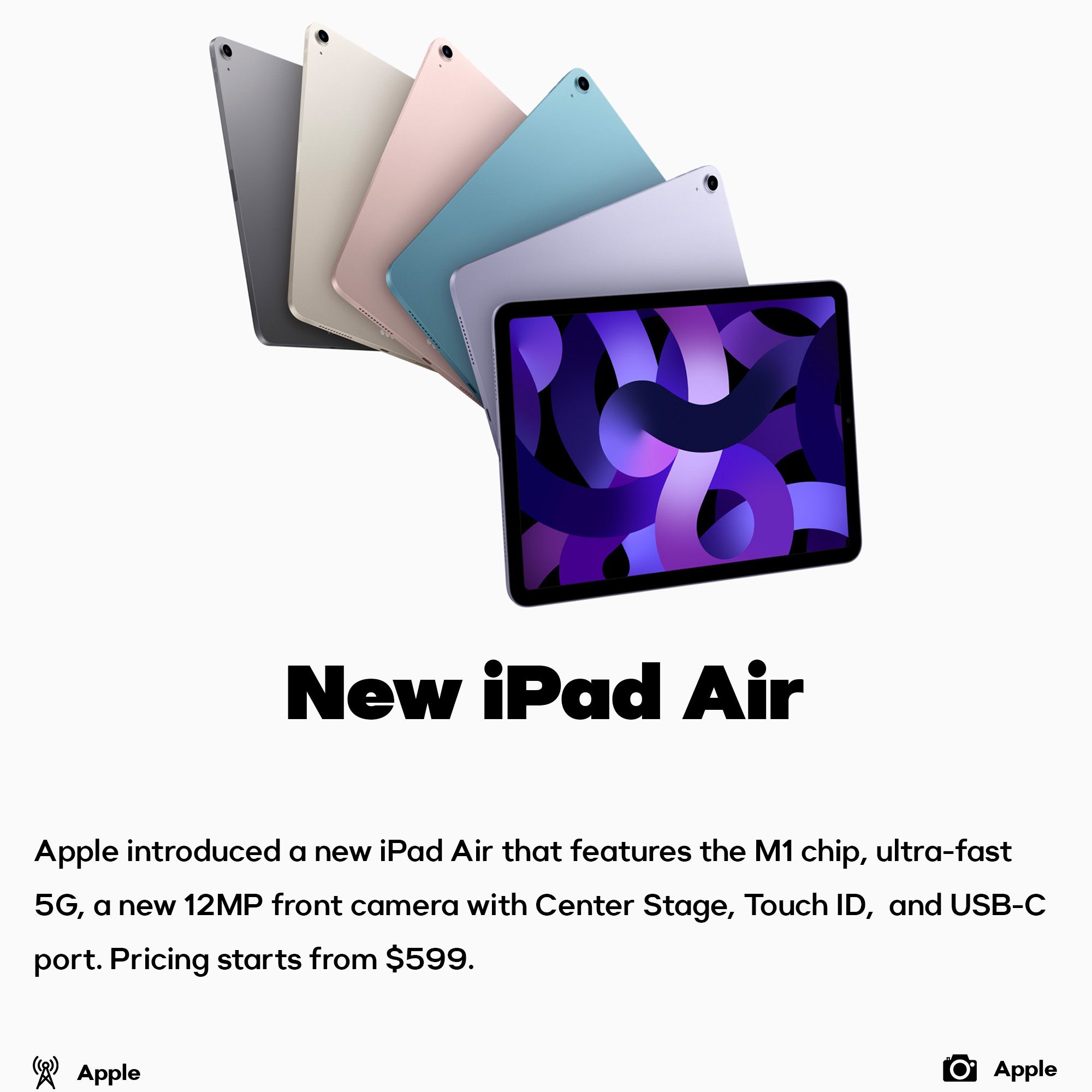 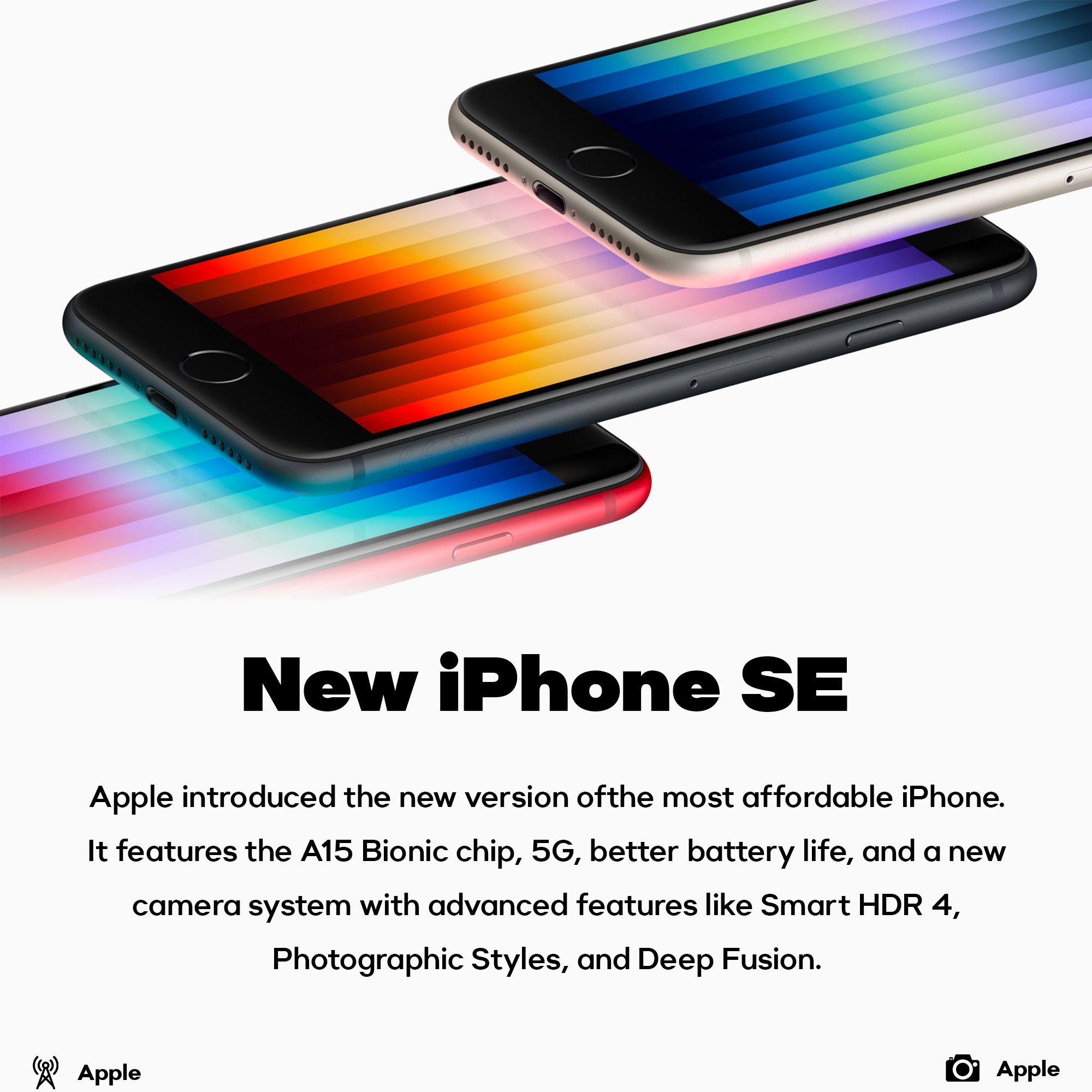 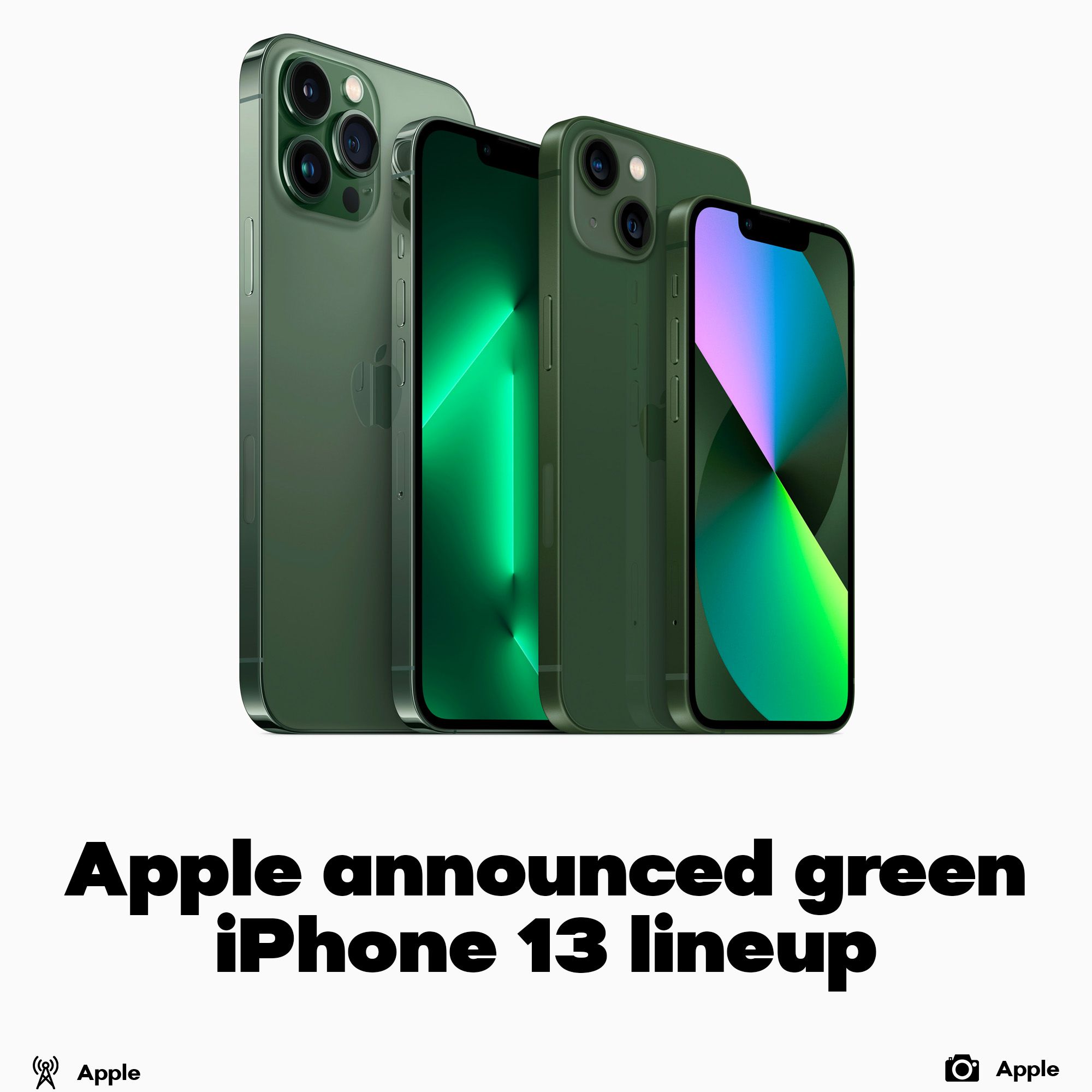 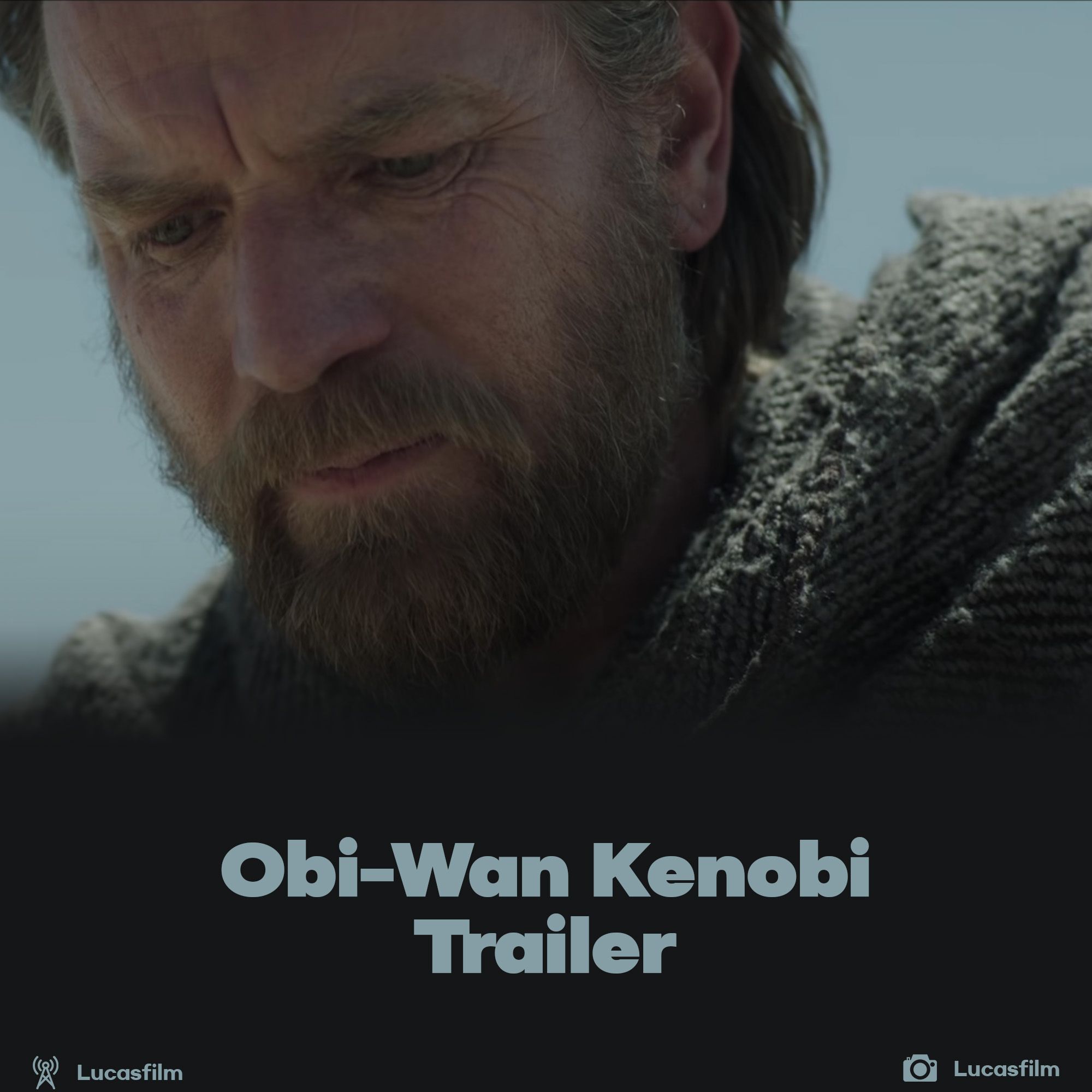 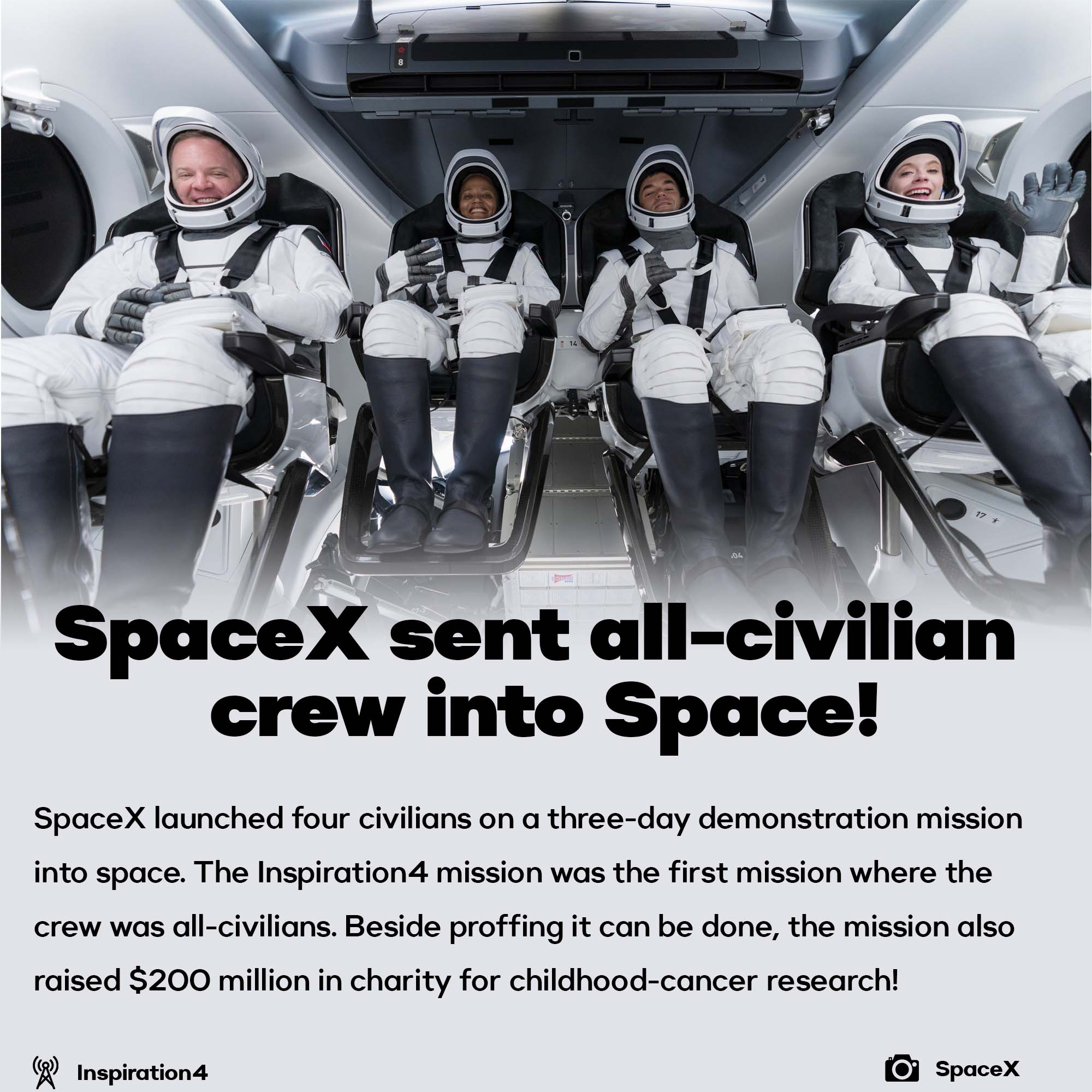 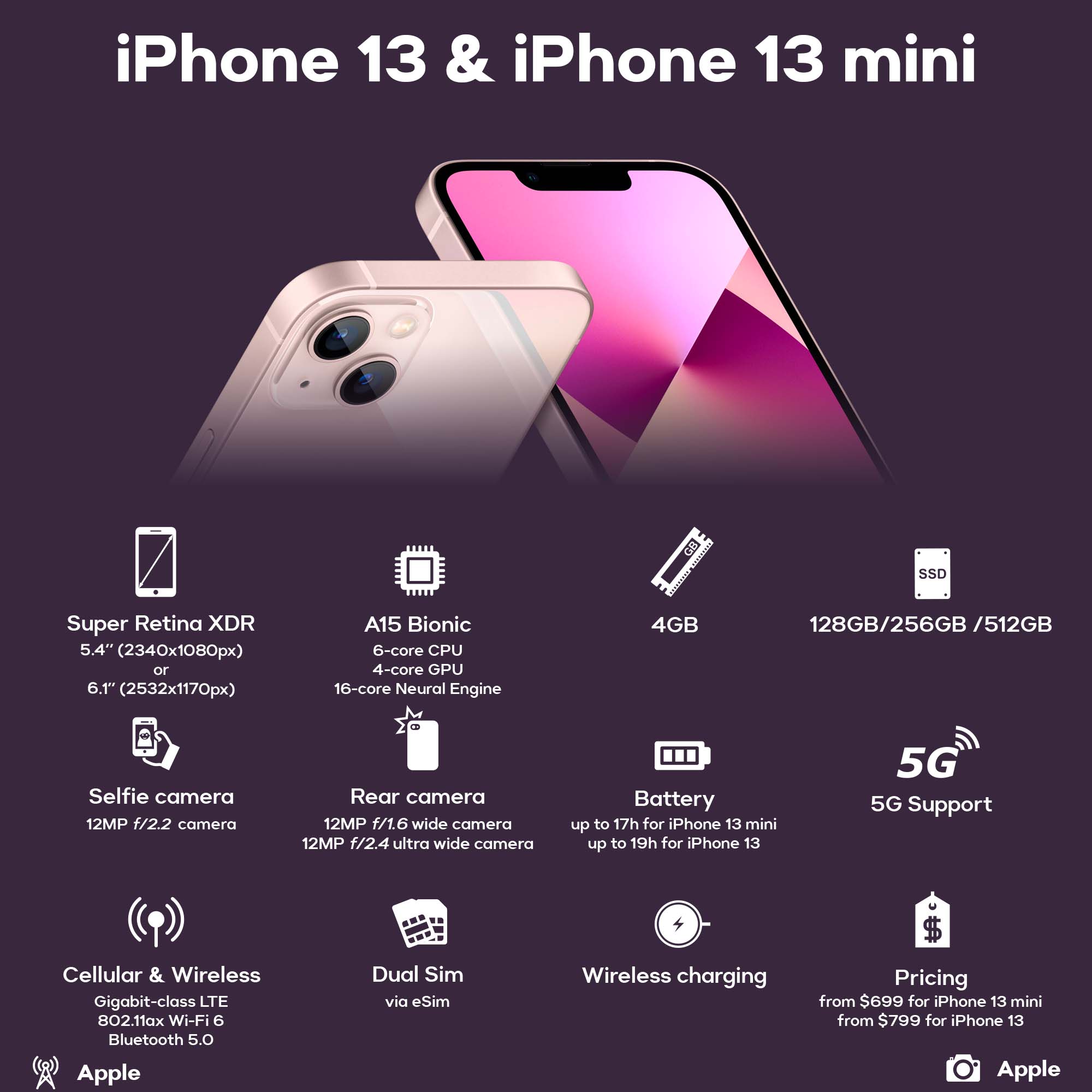 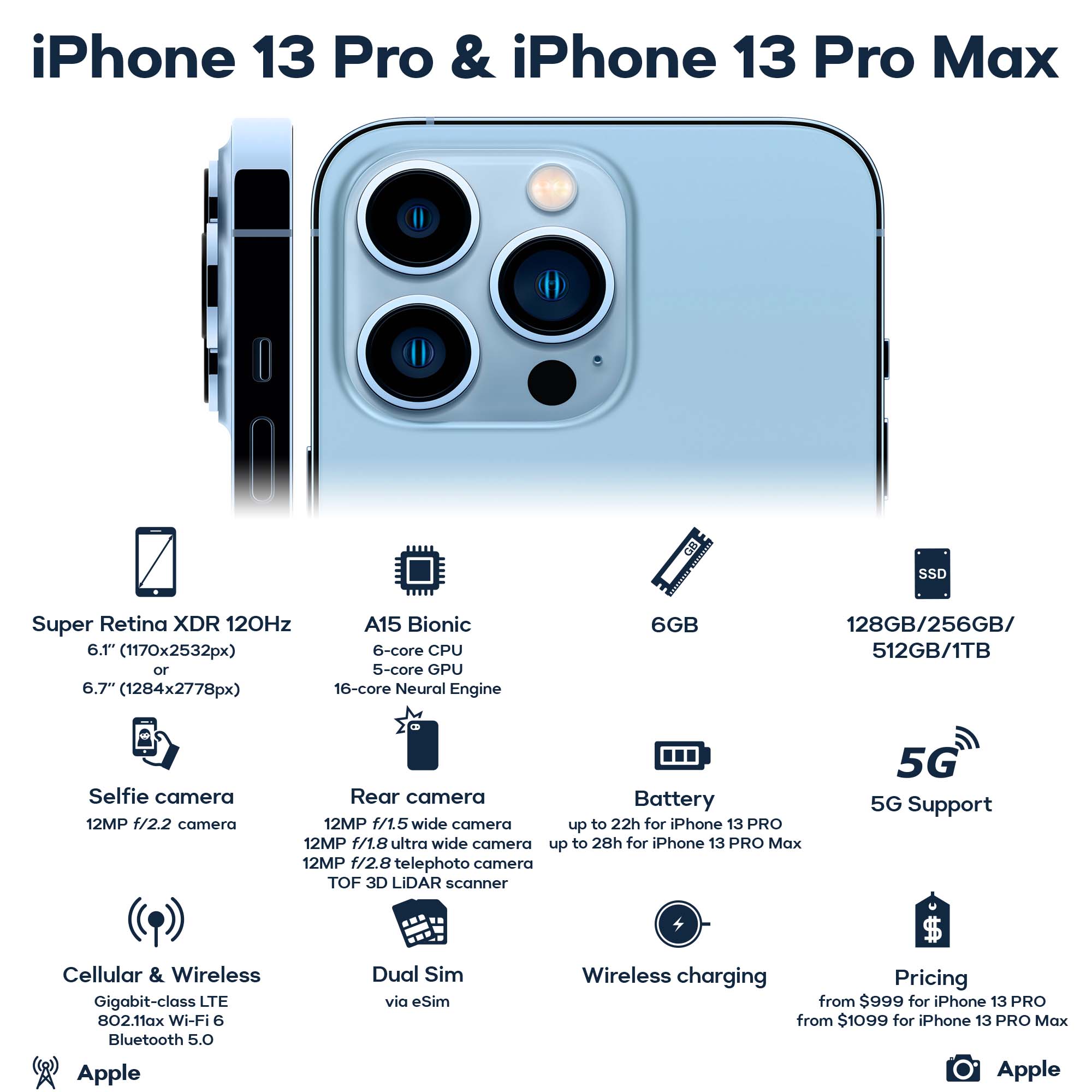 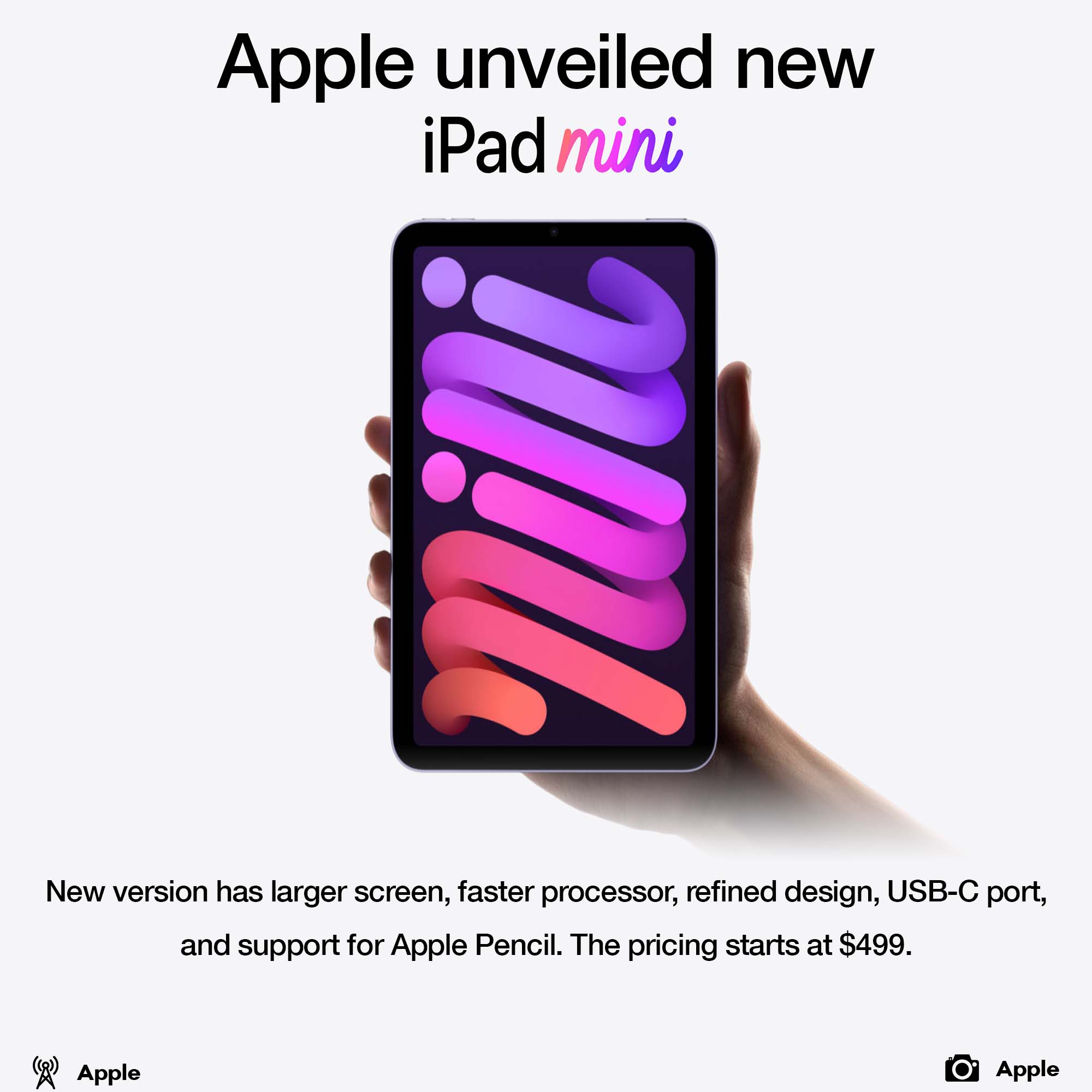 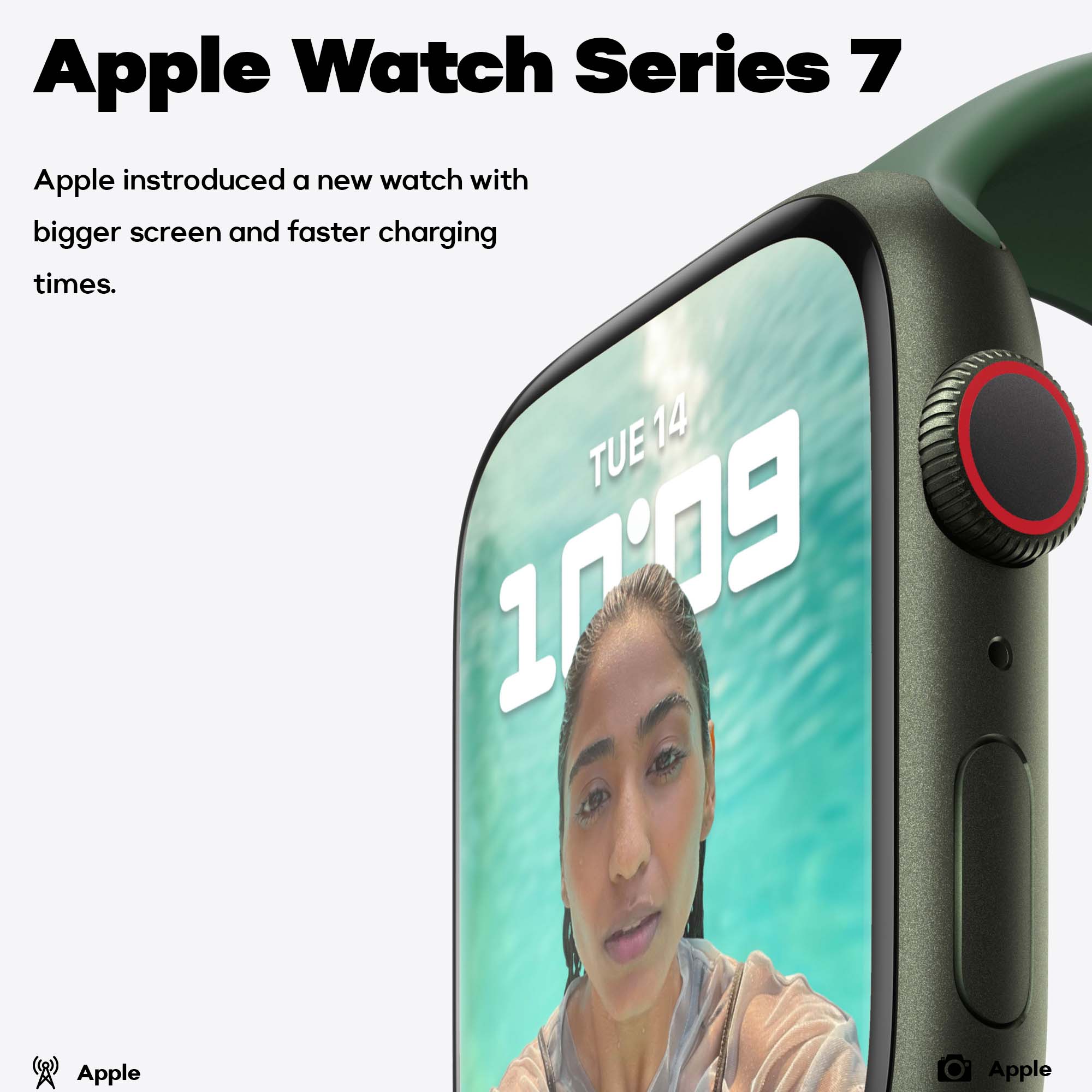 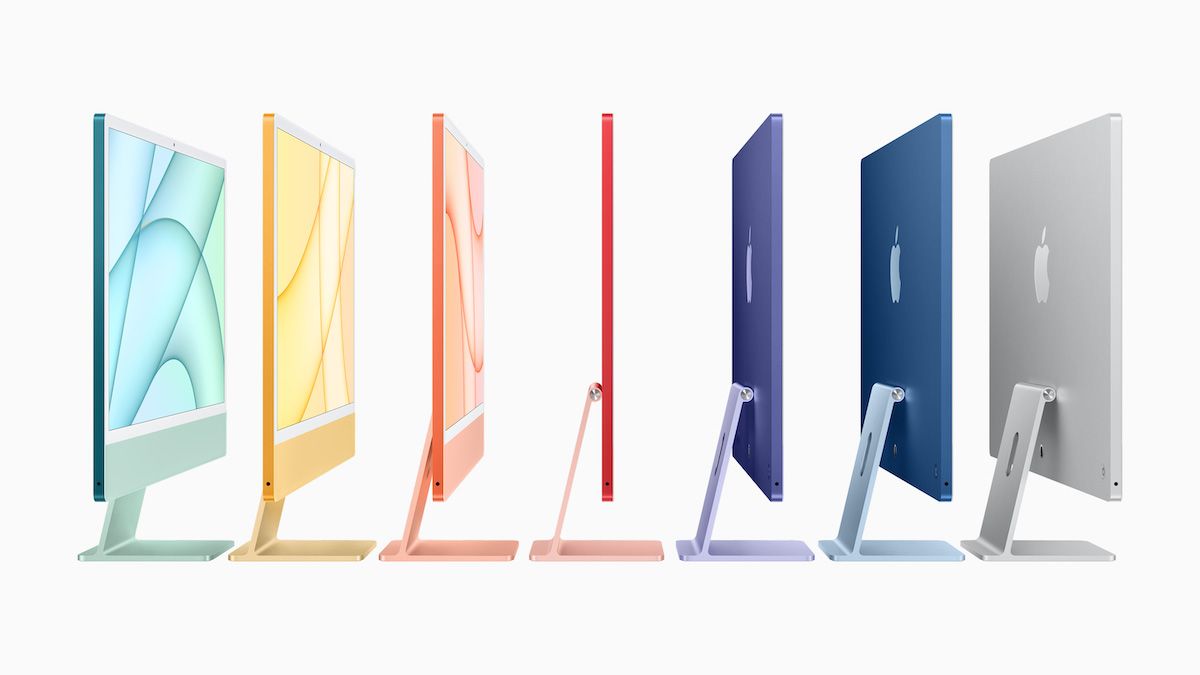 Apple held an online Spring Event and announced a couple of new products.

Apple added a new purple color option to the iPhone 12 lineup. There is nothing special about the phones themselves, they are just purple.

The Apple TV 4k has been refreshed with the A12 Bionic chip. It should be more than enough to play 4K movies or play simple games. The new chip is a nice upgrade, but the biggest change was a new Siri remote. Apple has ditched the previous design with the trackpad. Now, we have good old  click wheel and the power button for a TV. It is good to see that Apple is abandoning bad designs and go back to things that people loved.

Afters years of rumors, Apple finally  showed the AirTags. The AirTag is a tracking tile. You put it on something and you can locate it using the Find My app. It is not a GPS tracker, and it cannot be used for live tracking people or objects, but it allows to locate a lost items.

The AirTag uses BLE to communicate with surrounding iPhones to sent tag's approximated location to the tag's owner. If someone finds an AirTag, they can contact the owner using Find My app or by using the NFC. AirTags will also alert other people if the tag seems to follow them.

I almost forgot, but AirTag has a replaceable battery, that should last for a year.

The iMac lineup has been finally refreshed. It not only got the new M1 chip, but also has been redesigned. Now, iMac is much thiner and comes in different colors. I have mixed feelings about the front of the computer, but Apple thinks this is what people want. Another big change affected the ports. iMac has only 2 or 4 (depending on the configuration) USB-C ports. The ethernet port has been moved to the power brick. Speaking of the power brick, it connects to the iMac with braided MagSafe cable. Yup, you read it right the MagSafe is back! Or rather it has been introduced to the desktop computers.

There is no iMac Pro, but it probably will be introduced together with MacBook Pro later this year.

The new iPad Pro is a beast: Apple put the fricking M1 chip from Macs inside the tablet. But that's not all. The 12.9-inch version has a mini-LED display. All versions up to 2TB of storage, have the Thunderbolt connector. The cellular model supports 5G. Of course the cameras have been updated. And usually I don't really care about cameras, but the new iPad has a feature called Center Stage that can automatically follow a person or adjust itself to present all talking people during a video call.

Space X has launched second operational Crew Dragon with 4 astronauts on board. This was the 3rd SpaceX crew mission that transported people to the International Space Station. This also is the first crew mission with parts used in previous missions. The Dragon capsule was used in Crew Demo mission, and rocket booster was used in Crew-1 mission.

The astronauts will stay on ISS for about a month a go back to Earth. The next mission is the Inspiration4 and is planned for September. And this will be the first mission with all-civilian crew.