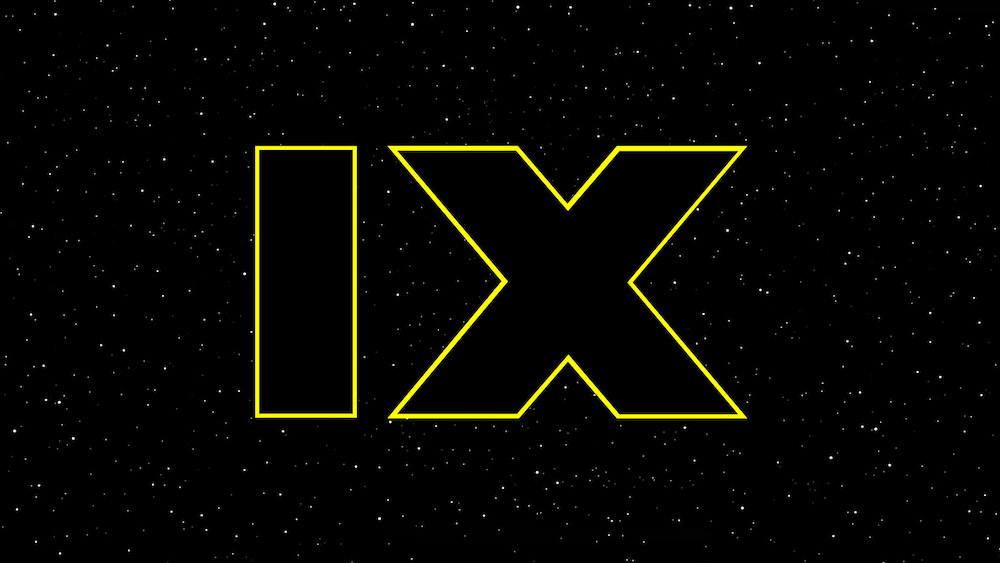 As silly season continues, nothing really interesting happened. For me, the most interesting news was Apple's software fix for new MacBook Pros throttling issues. All new benchmarks show that fix helped and new laptop is able to maintain the base clock speed under heavy load.
That being said, the CPUs are still not able to reach their full potential because of insufficient cooling. But I think this is the price we have to pay for having slim design. Anyway, the new MacBook Pro is powerful machine that should satisfy any Pro user. Also, it is good to see that Apple took this issue seriously and released the fix so fast.

From the other news, Slack bought the HipChat and Stride from Atlassian. HipChat will be shut down and existing users will be migrated to Slack. Based on the statements from both companies, Slack is not eliminating the competitor, but rather teaming up with Atlassian on creating competition to Microsoft Teams. We will see what the future brings, but it is always good to see how companies are fighting for customers.

The Free Stack - Running your application for free on AWS

What Tech Stacks are Indie Hackers Using for Their Apps, and Why?

Apple's design resources with UI elements from watchOS 5 and macOS 10.14

Creating a Markdown editor/previewer in Electron and Vue.js