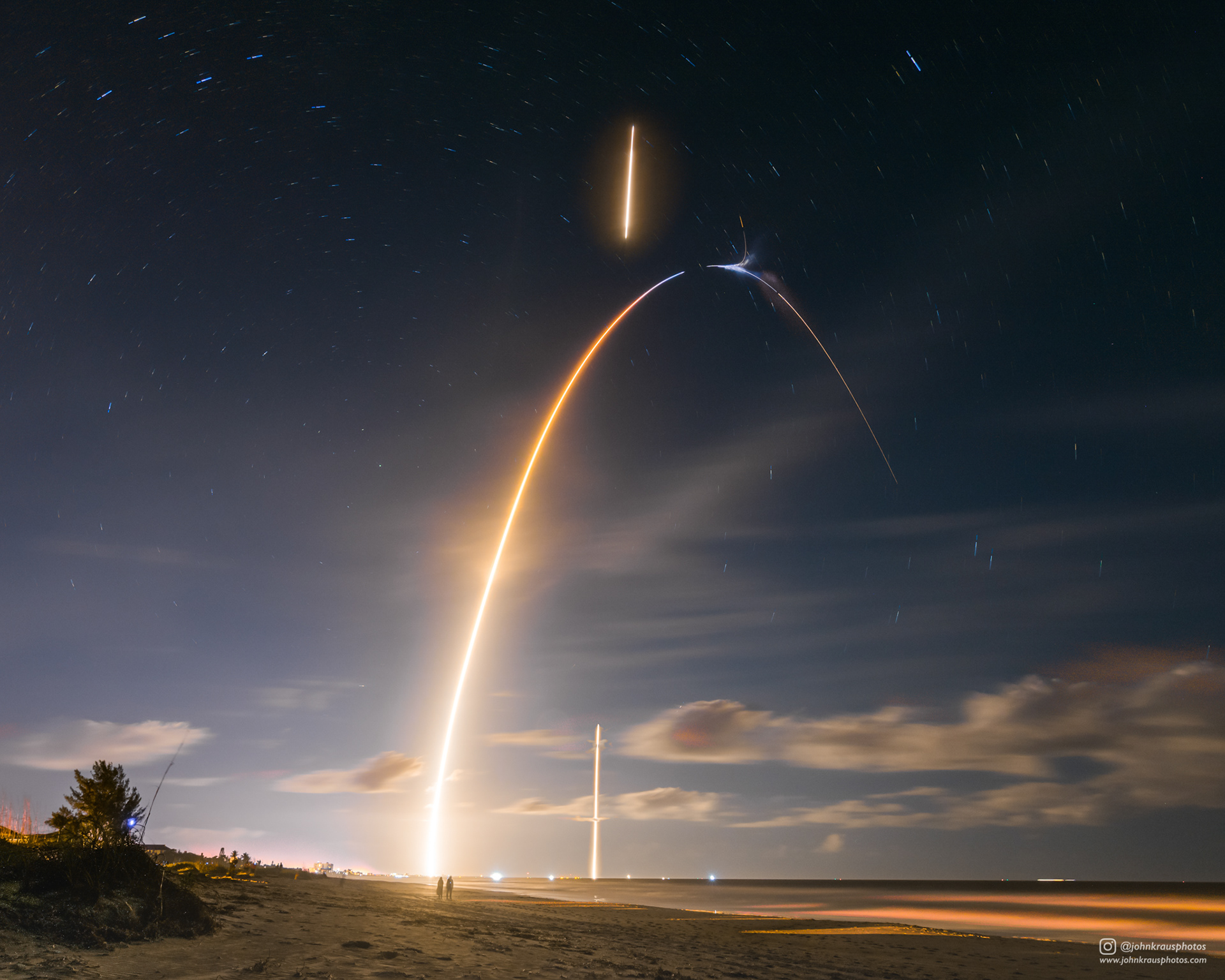 Second week of January is traditionally the CES week. As always, they were multiple hardware announcements and presentations. You can check what's new watching coverages from Marques Brownlee here and here, or Linus Tech Tips.

The CES is not the only thing that happened this week. Here is the list of cool things I stumbled upon.

MPC Blade Runner 2049 VFX breakdown
This is how young Rachael was brought to life in Blade Runner 2049. It is astonishing to see how technology advanced during just couple of months. Tarkin, in Rogue One, was remarkable technological achievement, but he was not perfect. Here I cannot tell the difference between Sean Young and hers computer counterpart.

I’m harvesting credit card numbers and passwords from your site.
David Gilbertson explains how hackers can create bogus NPM package and use it to steal information without us knowing. This is reminder that we should always verify our 3rd party dependencies!

SpaceX launched Falcon 9 with Zuma satellite
Once again Space X launched its Falcon 9 rocket and landed it at Landing Zone 1. This was 21st successful landing of the first-stage of the rocket. Unfortunately they are rumors that the entire mission wasn't that successful. The Zuma satellite failed to reach the orbit and was lost. The mission was a secret, so we will not know, at least not in the near future, what really happened.

Zuma mission start
John Kraus captured this photo of SpaceX's Falcon 9 rocket with Zuma satellite. If you like this photo, you should check out his website.