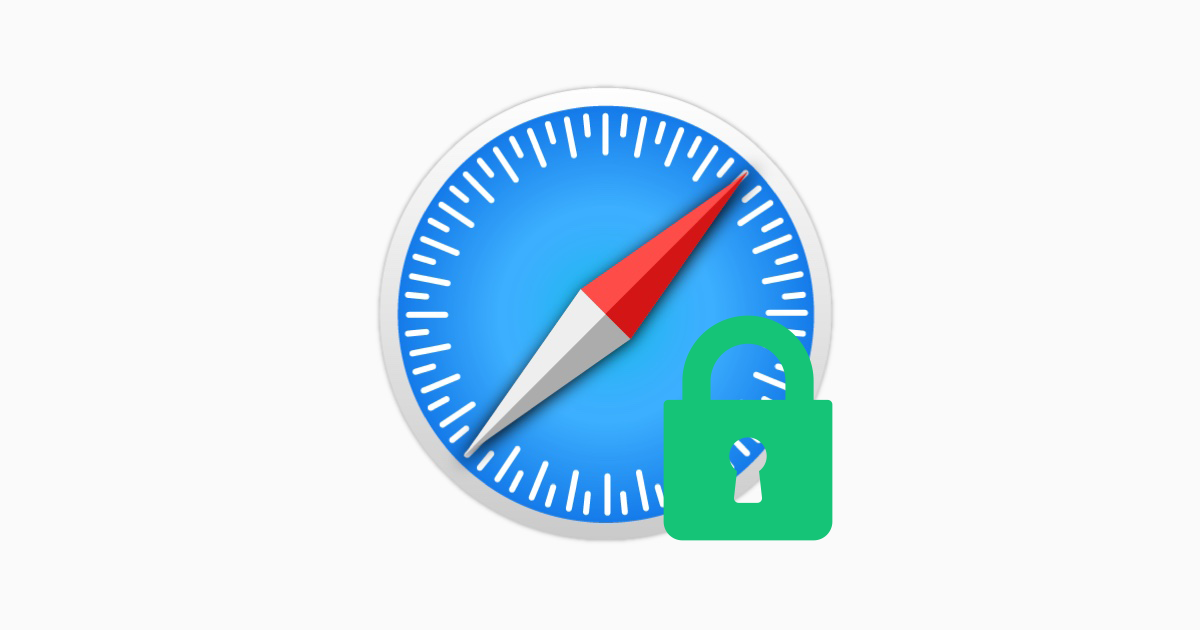 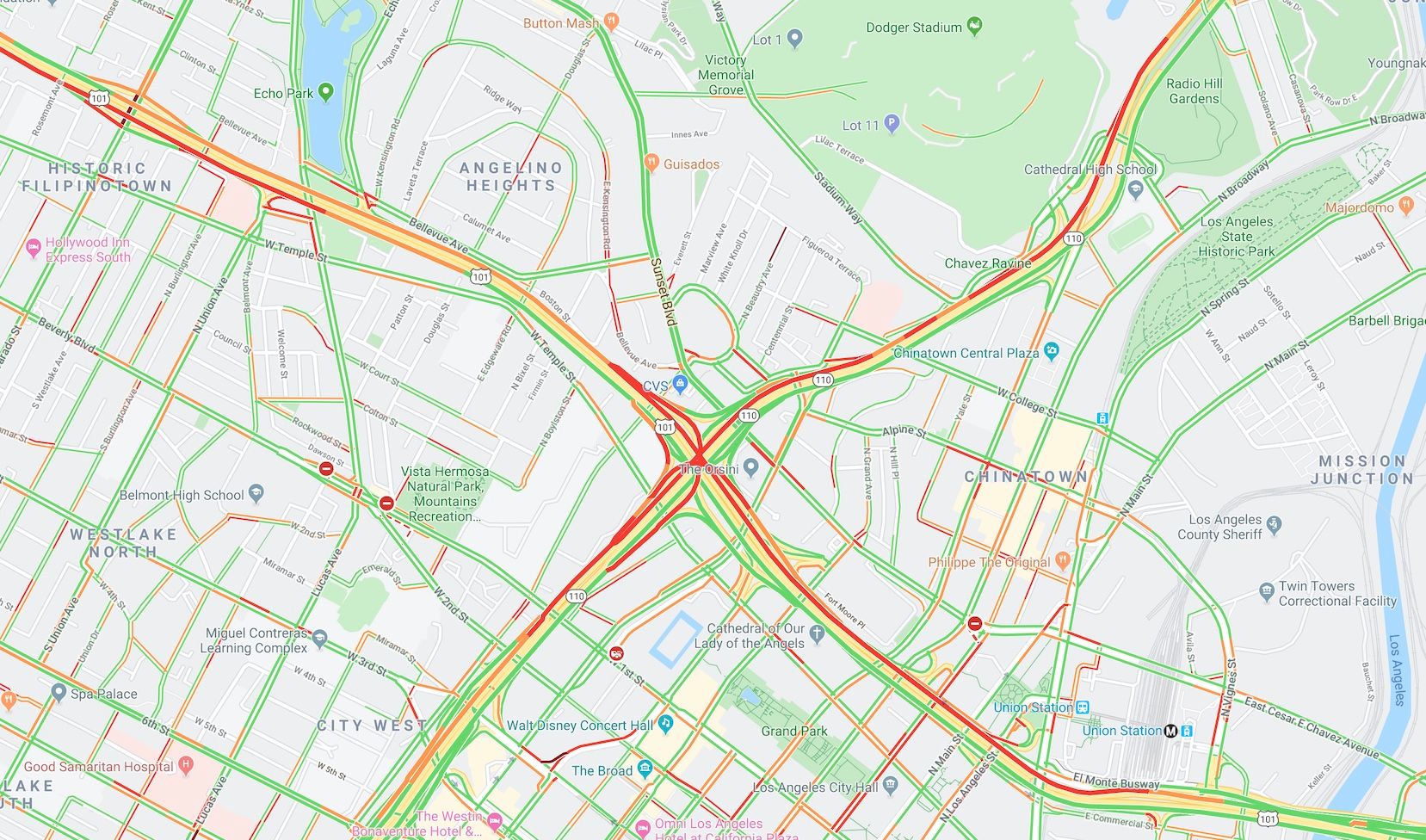 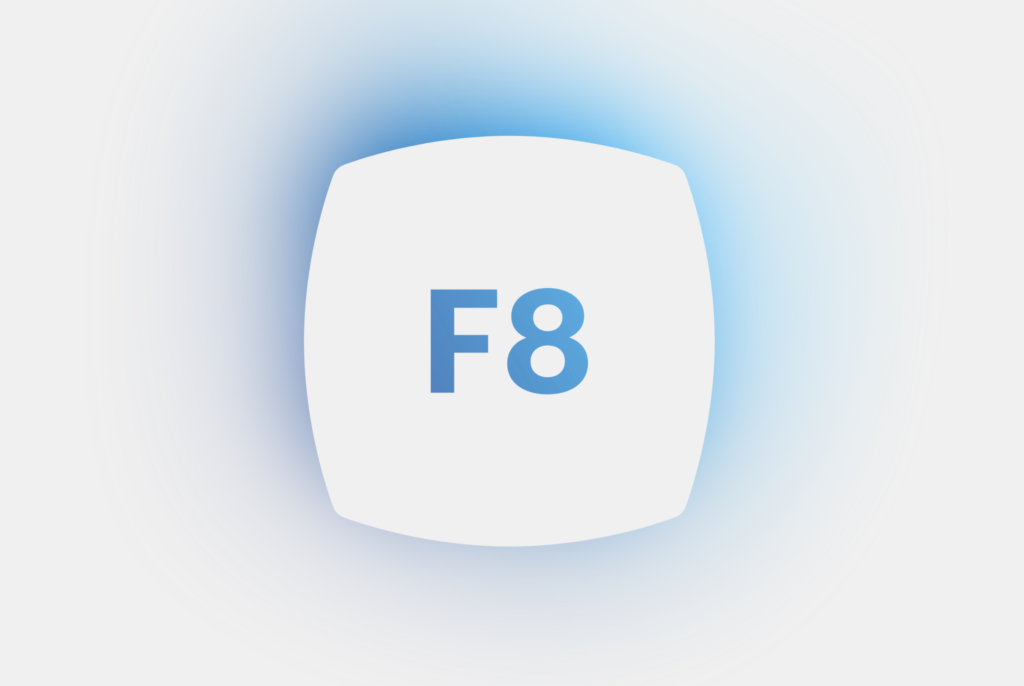 Last year's Facebook conference was shadowed by the Cambridge Analysis scandal. This year company told us that it is "focusing" on privacy. I'm not going to comment this, and I move on to other topic.

First of all the website will be completely redesigned.  It's about time to do so. Right now the site feels old and inconvenient. I only hope that Facebook will not force more "recommendation" algorithms. I know what I want to follow and in what order. So I would appreciate if Facebook stoped filtering the content for me.

Second thing are new versions of the Messenger. Beside size and speed optimisations it will have end-to-end encryption. Also, we will get the desktop versions for Windows and Mac.

From other news, Facebook said that it going to extend the dating features with secret crush. And Oculus Quest and Rift S will be released on May 21st.

Peter Mayhew, the original actor who portrayed Chewbacca in Star Wars, has died at the age of 74 on the evening of April 30.

This is a really sad news, yet another actor from original cast is gone ☹️

On Reddit, user named cli3x posted and interesting analysis of the MacBook keyboards failures. Long story short, it looks like the design of the butterfly switches is faulted and non of the upgrades Apple did, during last year and a half, are going to solve keyboard issues. This fragment sums this up perfectly:

Macbook owners, please beware. Always have AppleCare, even if paying extra to cover a flaw that should be properly dealt with is morally questionable and a shitty thing to do.

On Saturday, almost all Firefox's extensions stopped working.  It turned out that the signing certificate has expired. It took Firefox's team couple of hours to pinpoint and fix the issue. In a meanwhile, the workaround was to disable add-ons' certification validation.

Lesson from this incident is clear, always check when your certificates are about to expire and set a reminder in your calendar.