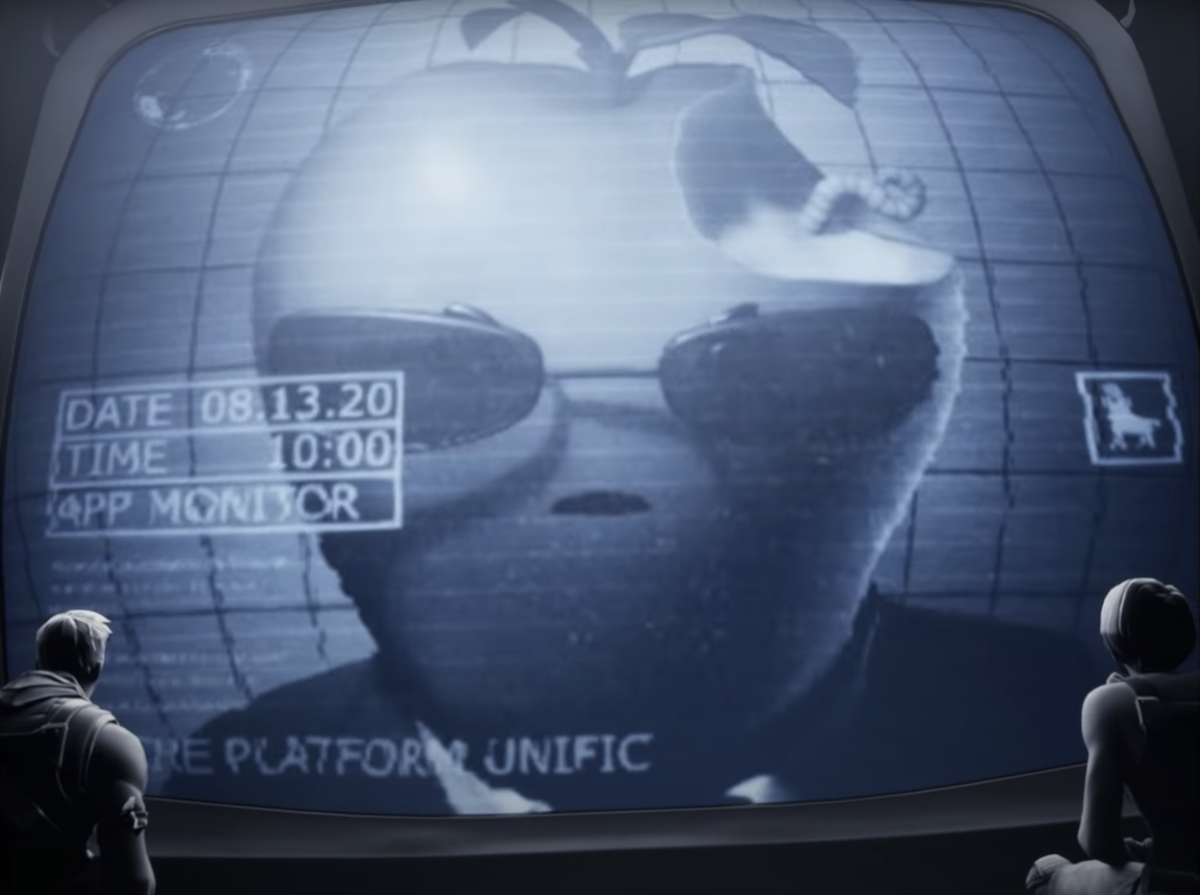 The conflict between Epic and Apple is escalating. Epic informed that Apple is terminating all of its developer accounts and cut Epic off from iOS and Mac development tools. Apple left 2 week notice on that matter, and is planning to terminate the accounts on August 28th, which is strange, normally account would be terminated immediately without any warning, so here is another example that not everyone is treated the same.

In a meanwhile, Epic is trying rally allies in battle against Apple.  If they succeed, they might get support from giants like: Amazon, Netflix, Spotify, Microsoft, Google, Facebook, Valve.