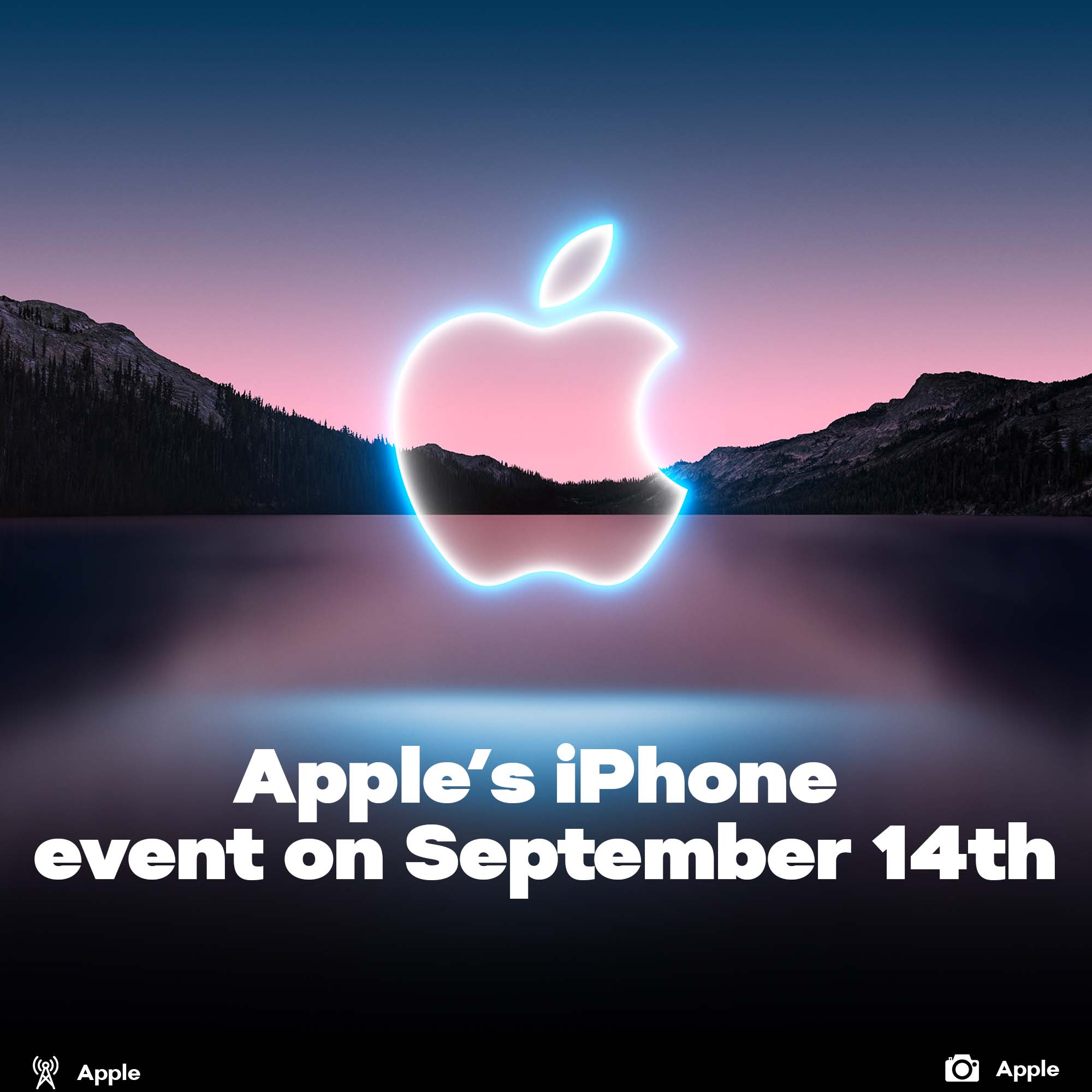 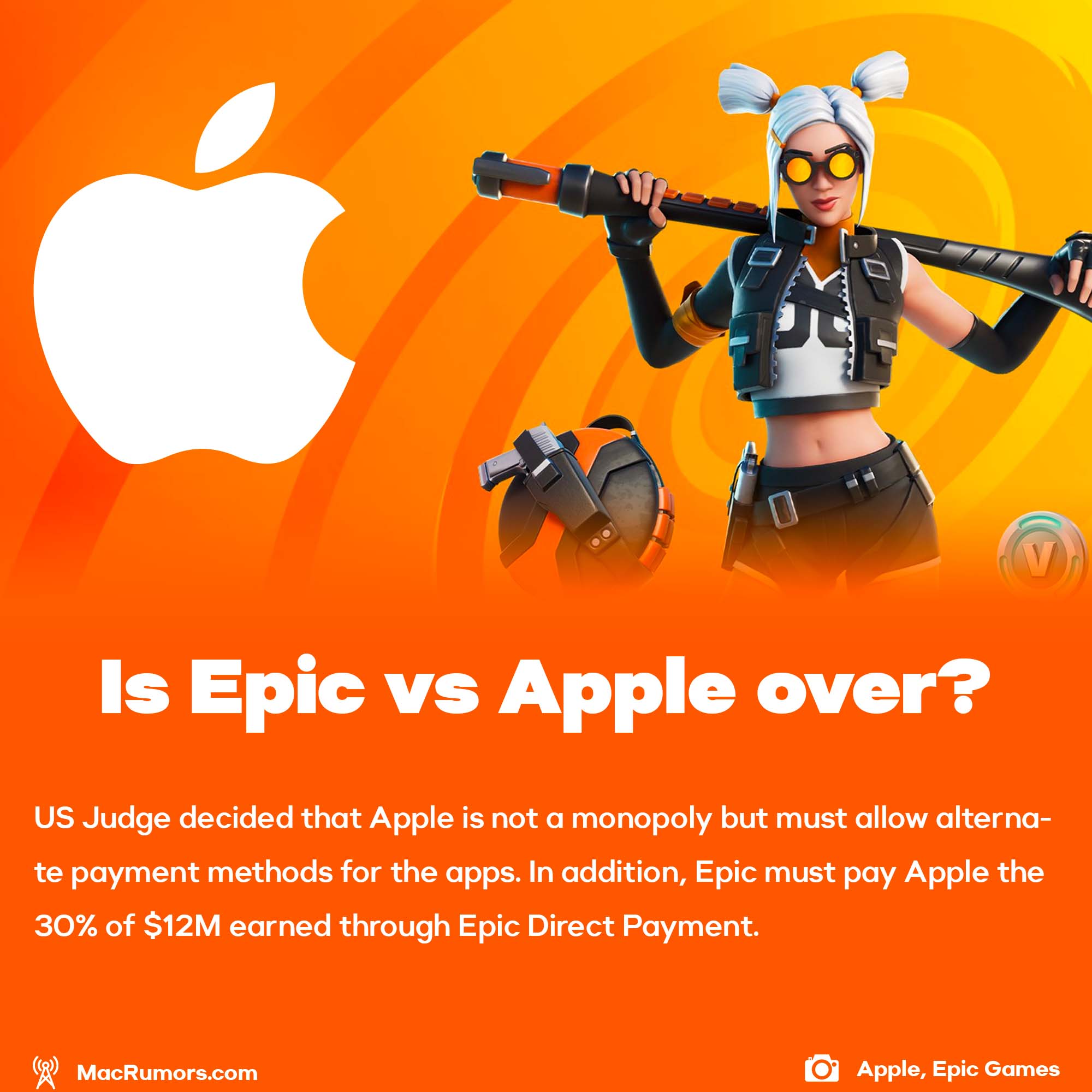 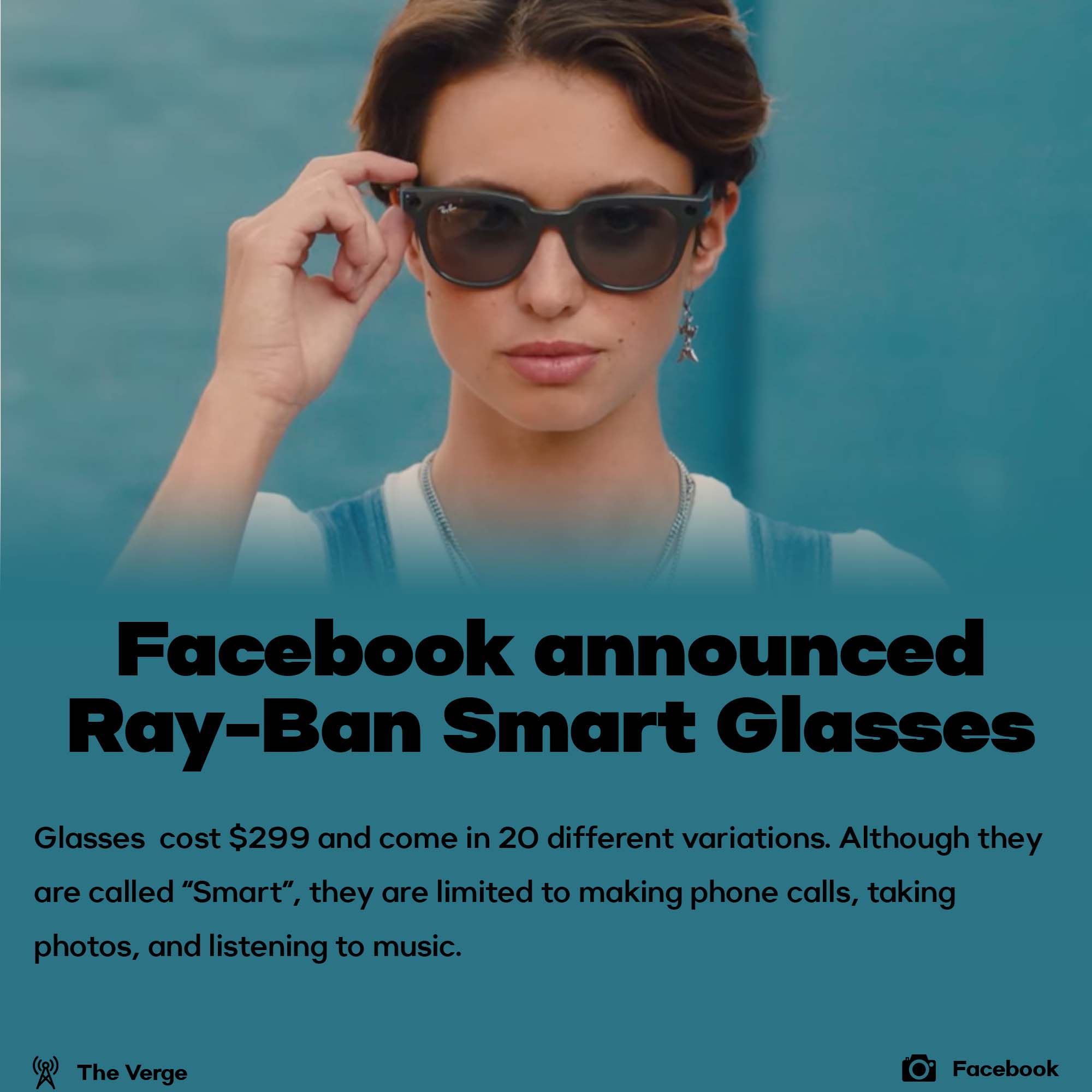 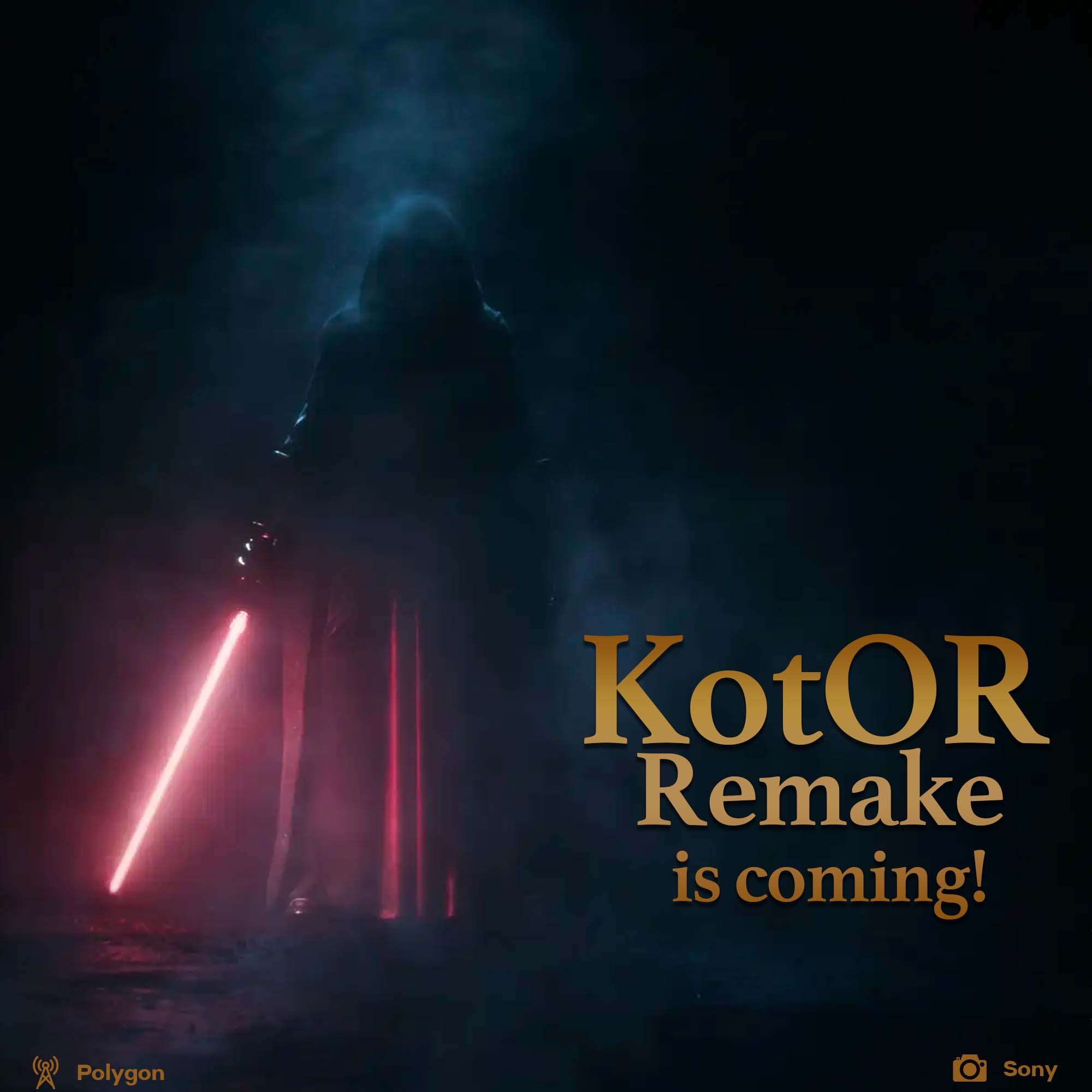 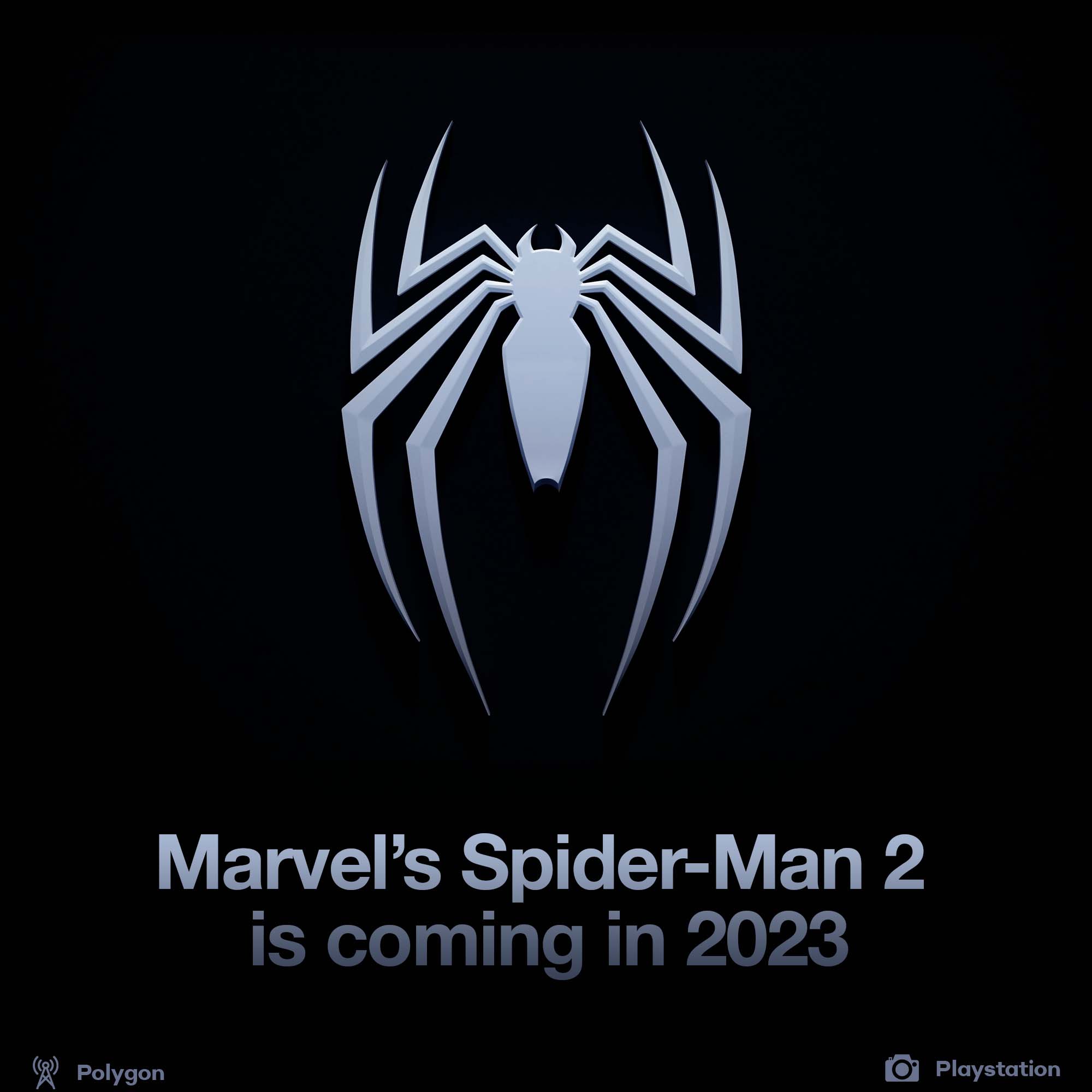 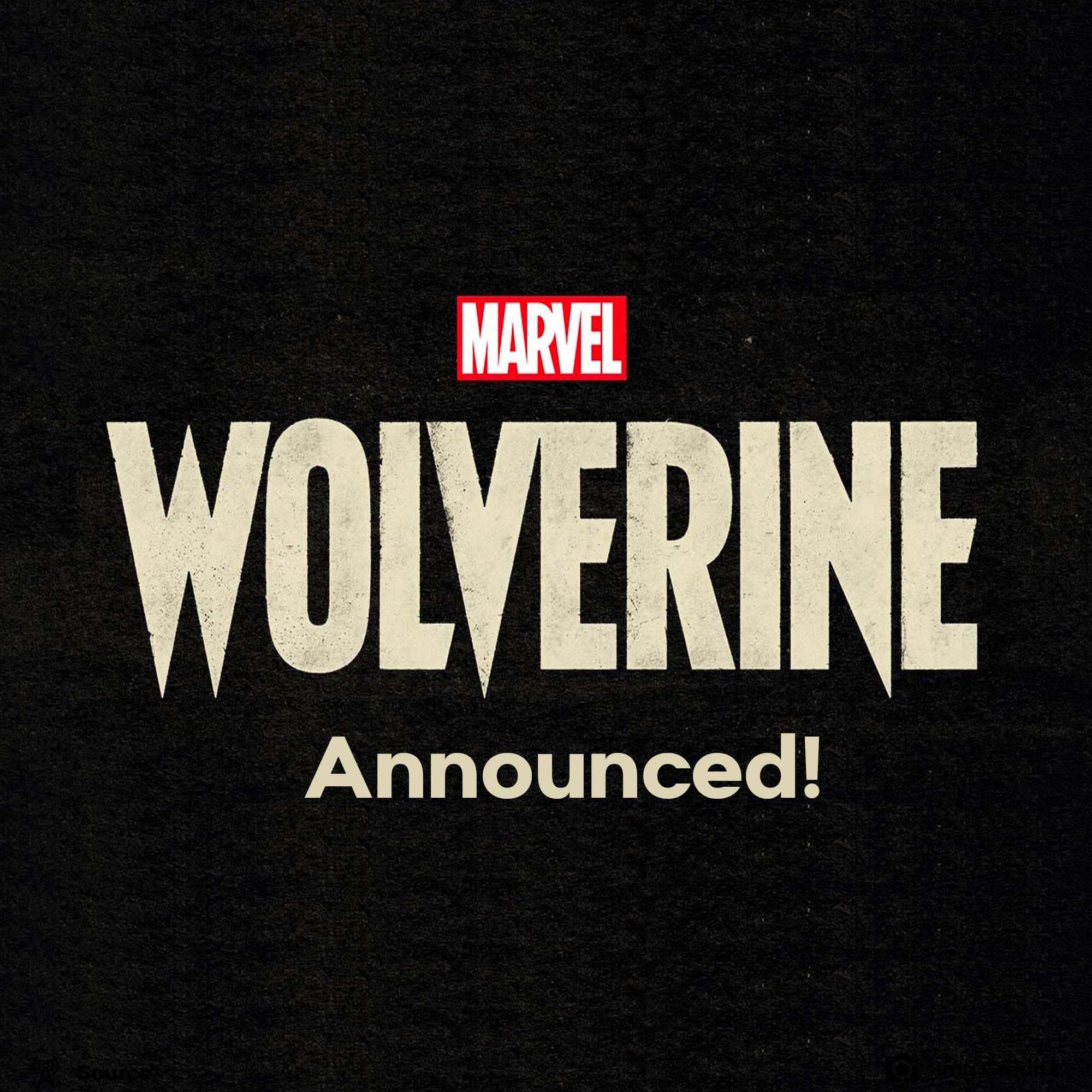 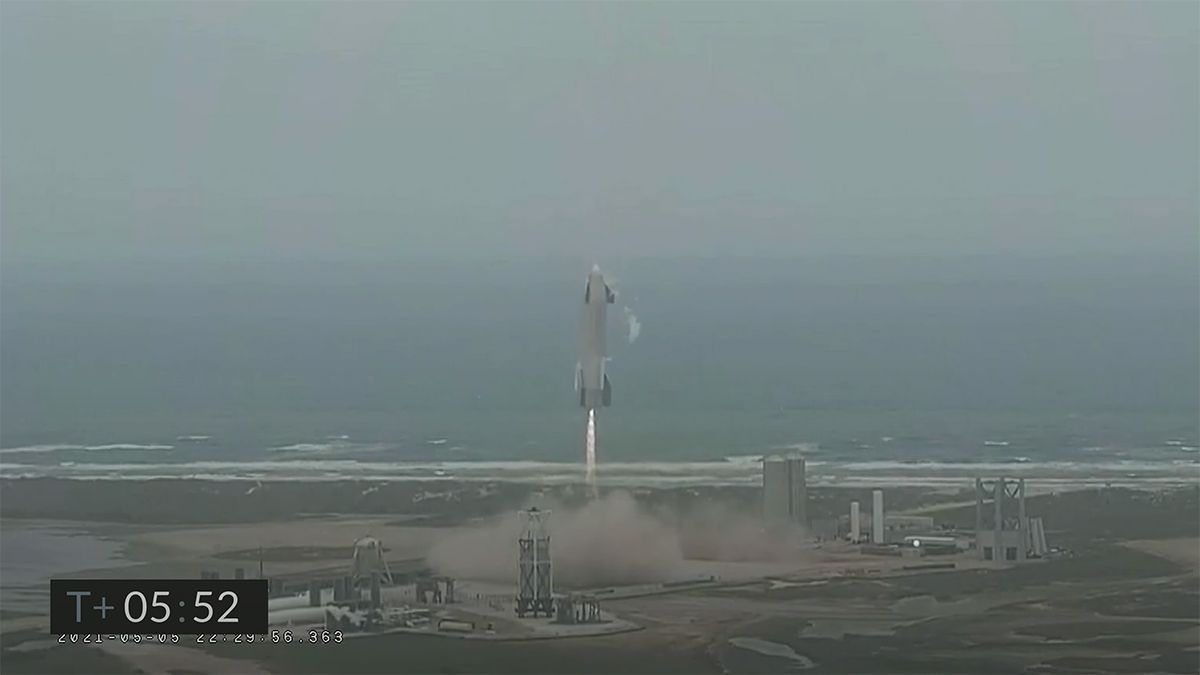 SpaceX successfully landed a Starship prototype for the first time. Well, technically it's not the first one, but it's the first that survive the test. The Starship SN15 did the same test as previous prototypes. It launched itself achieving high altitude, and started free-falling. Then, just above the ground, prototype reoriented itself and softly landed on the landing pad.

This is a huge success for the SpaceX. If everything goes as planned, NASA might use Starships for the first two missions to the Moon by around 2024.

This week we had the first round of hearings. Here are the takeaways: 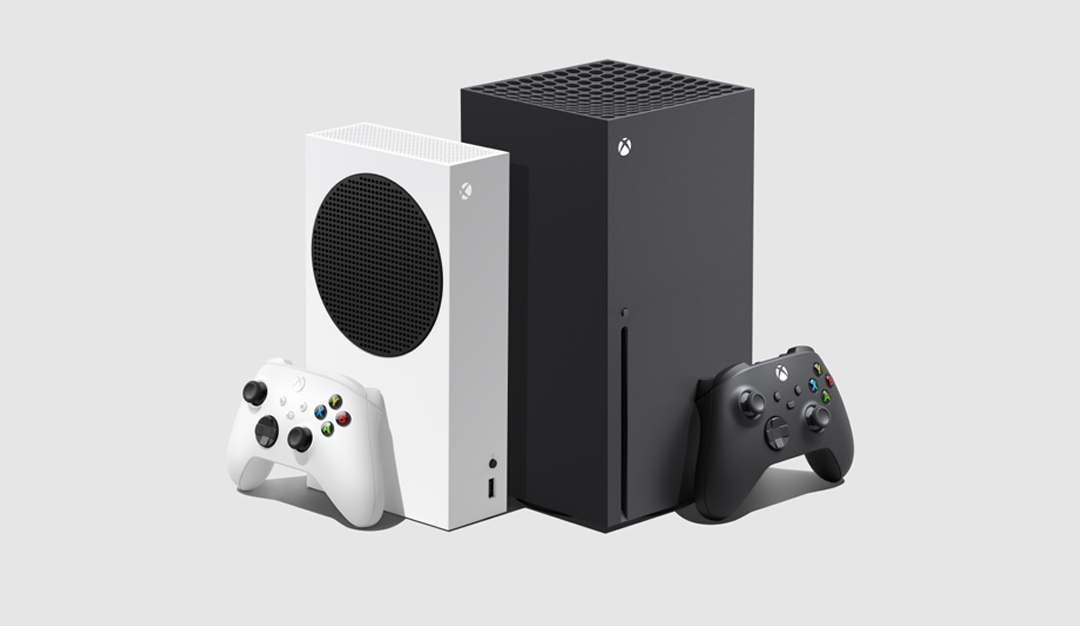 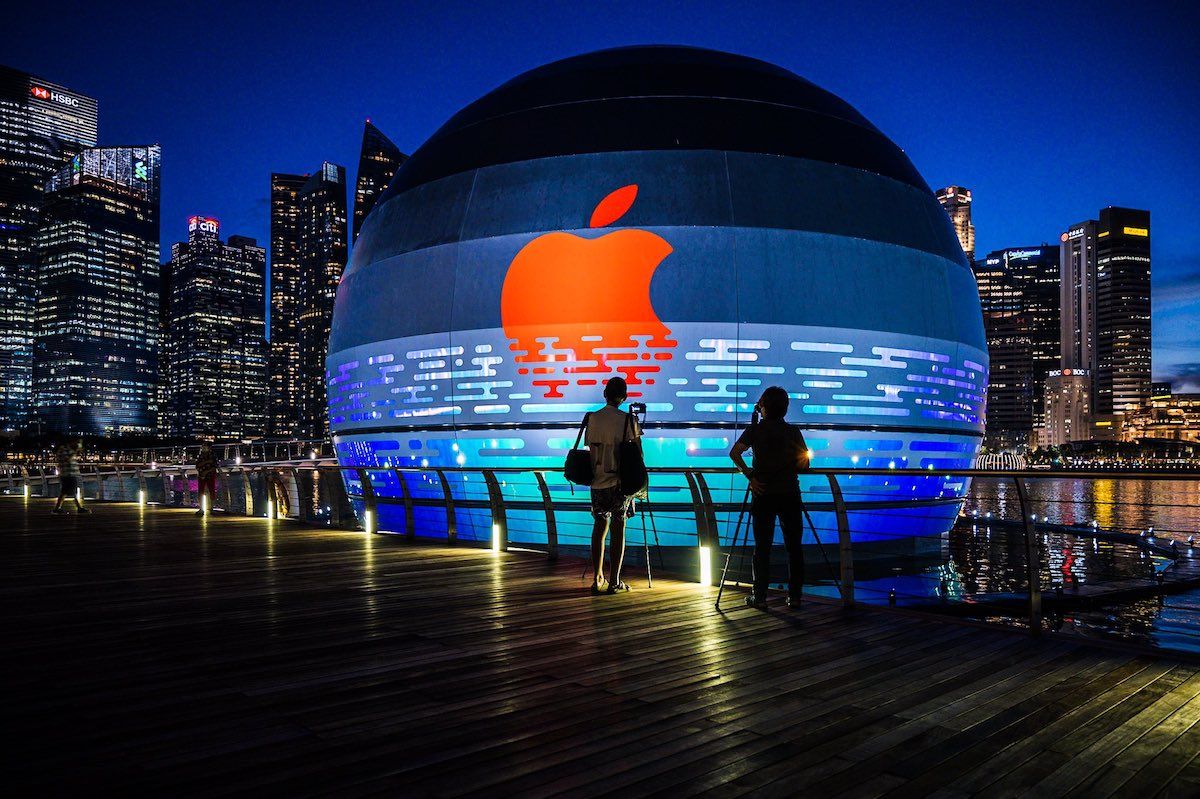