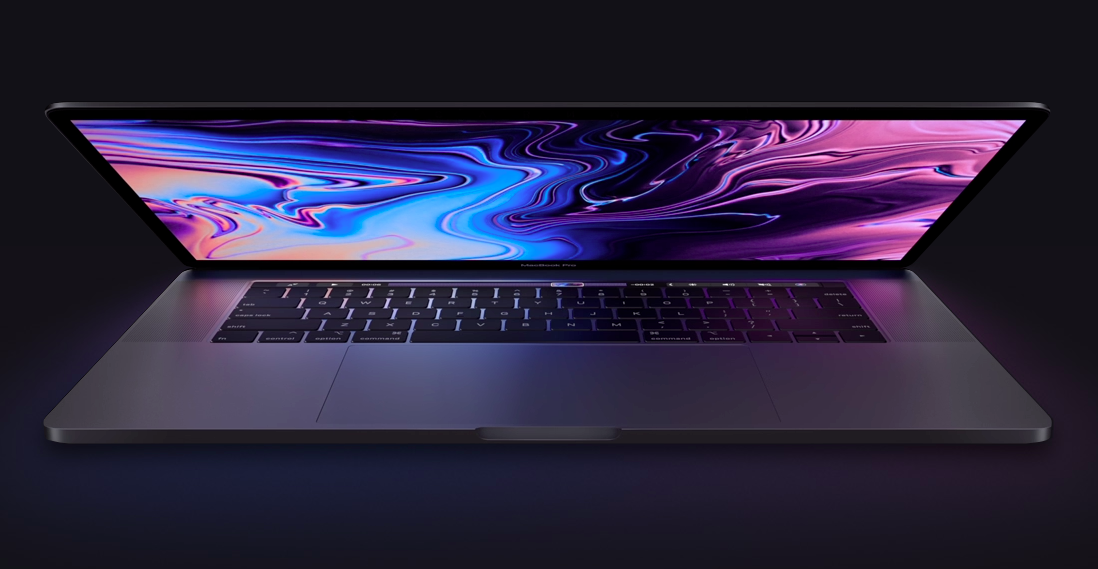 and costs $2,399. The maxed out configuration has:

and costs stunning $6,699. Without a doubt the specifications are impressive, but we will need to wait for the benchmarks, to verify whether the new laptops are as powerful as Apple claims. The last thing that remains the mystery is whether a new keyboard fixed issues of its predecessor. Apple only mentioned that the new keyboard is quieter, but latest teardown from iFixit suggest that included silicone membrane might protect against key failure.

Earlier this week, we heard the rumors that Apple plans to deploy the 1Password application to all 100,000 employees. There were also rumors that Apple is going to acquire the 1Password, which has been denied in quite specific way.
I'm using 1Password for couple of years now, and I would love to see it integrated into the operating system, but on the other hand 1Pasword is not only the macOS or iOS app, it also runs on Android and Windows. So it would be a shame to loose such a good app from those platforms.

Apple is not the only company that showed new hardware. Microsoft has presented the Surface Go, a smaller, less powerful version of the Surface Pro. New tablet features a 10-inch screen, integrated kickstand and Windows 10. Basic model that starts at $399 contains:

I must admit that the price and spec are impressive. The closest competitor - iPad Pro 10' with 64GB of storage - costs $649.

I must admit, it was quite eventful week, but in the meantime, I managed to find couple of interesting articles:

Make your app accessible for everyone

Build VueTube: A Youtube Clone with VueJS, Webpack and Flexbox