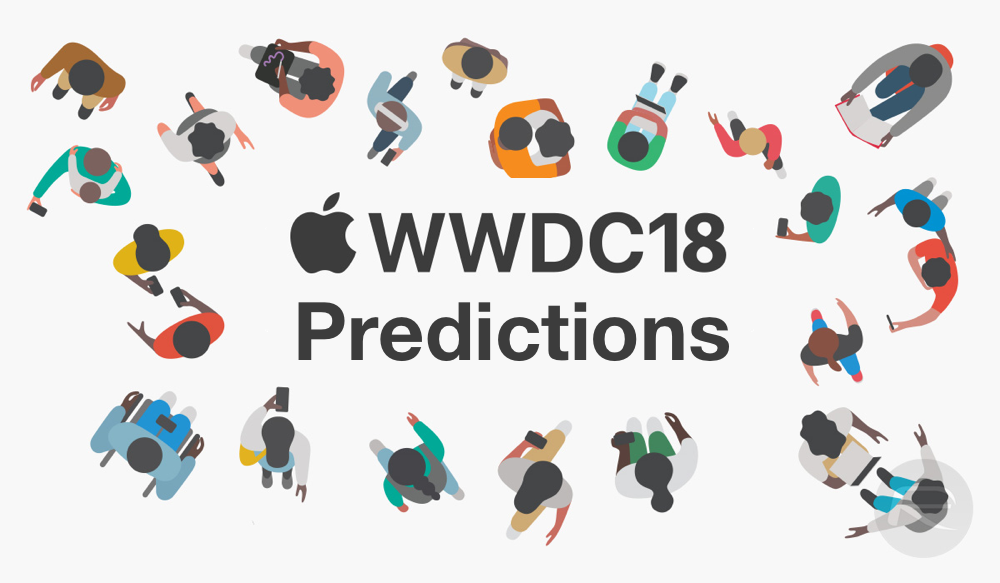 This week was boring, nothing special happened. From worth mentioning events we have:

Also so this week we had plenty of rumors covering all things that we might see during Apple's WWDC:

Of course we will also get new developer tools, with new Xcode 10, and plenty new frameworks. Tomorrow we will see which of those rumors were true and which were just our wishful thinking.