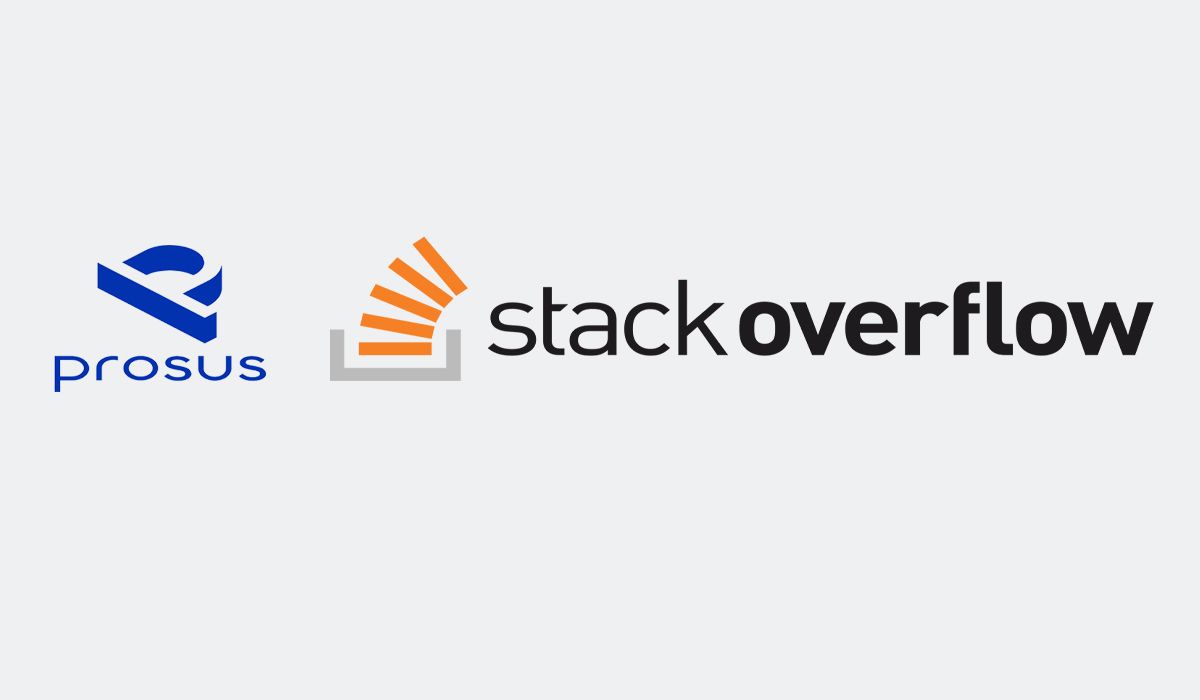 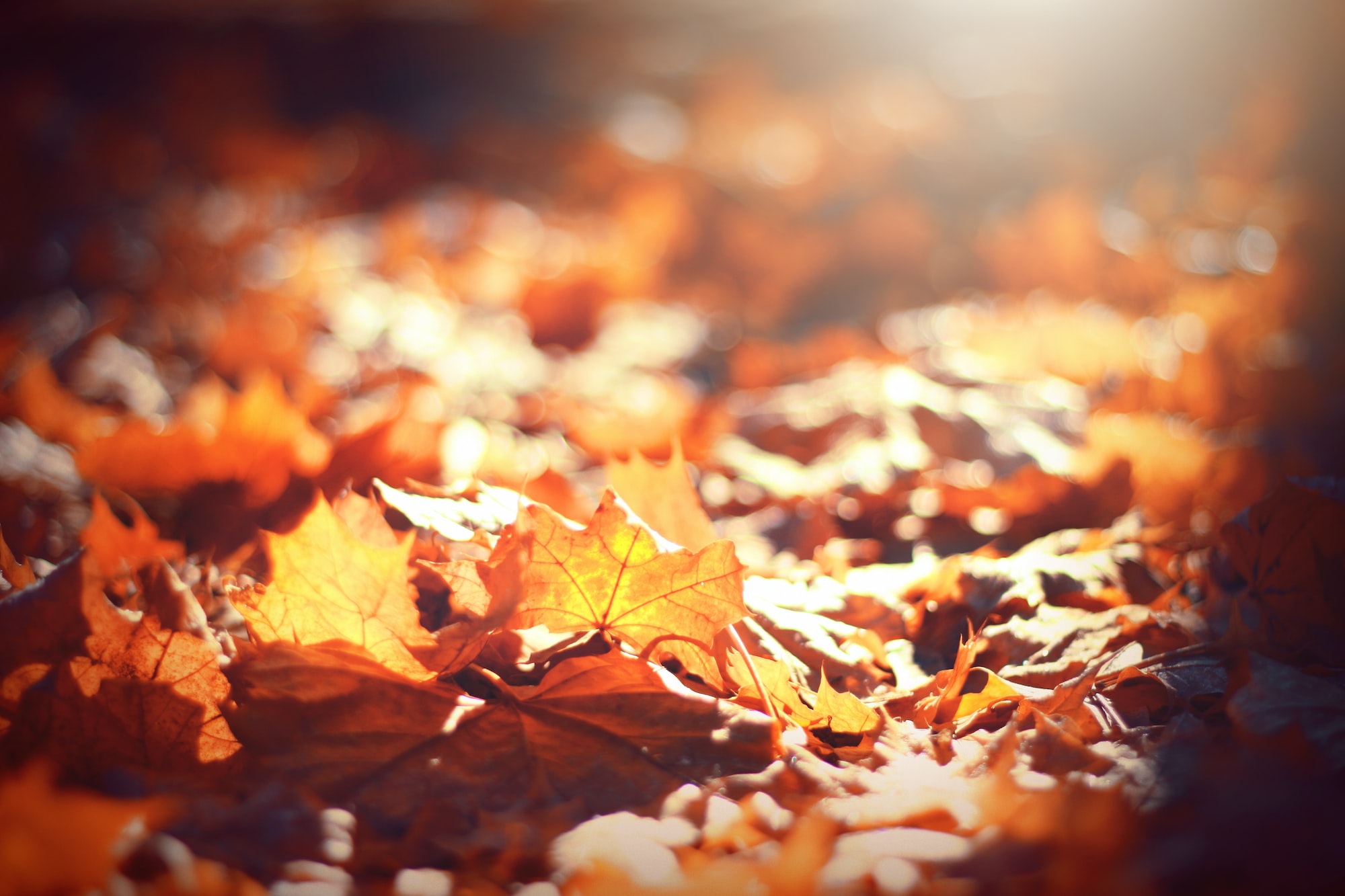 Apple held their second fall event. And this is what has been announced:

It will be available in 2 colors, white and space gray, for $99.