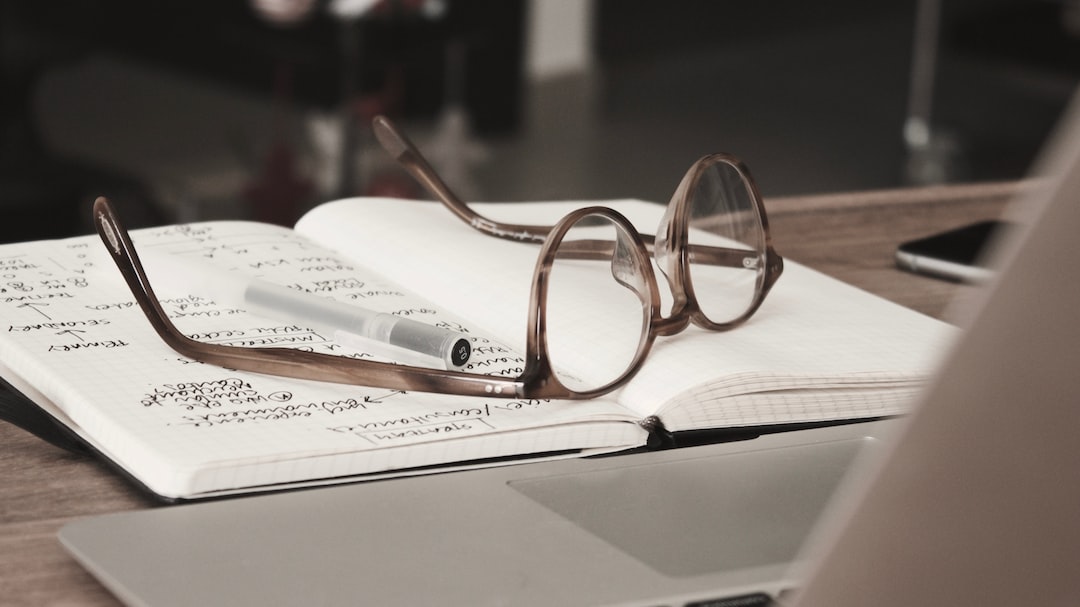 As in this week nothing happend, there is nothing to discuss. In that case I hope you will find something interesting in the following articles.

How to Land on Mars

How to Deal with Difficult People on Software Projects

How to Become a Better Software Developer: A Handbook on Personal Performance

11 Sketch Plugins That Will Improve Your Workflow

How to Build a Serverless Backend with AWS Lambda and Node.js

These are the concepts you should know in React.js (after you learn the basics) 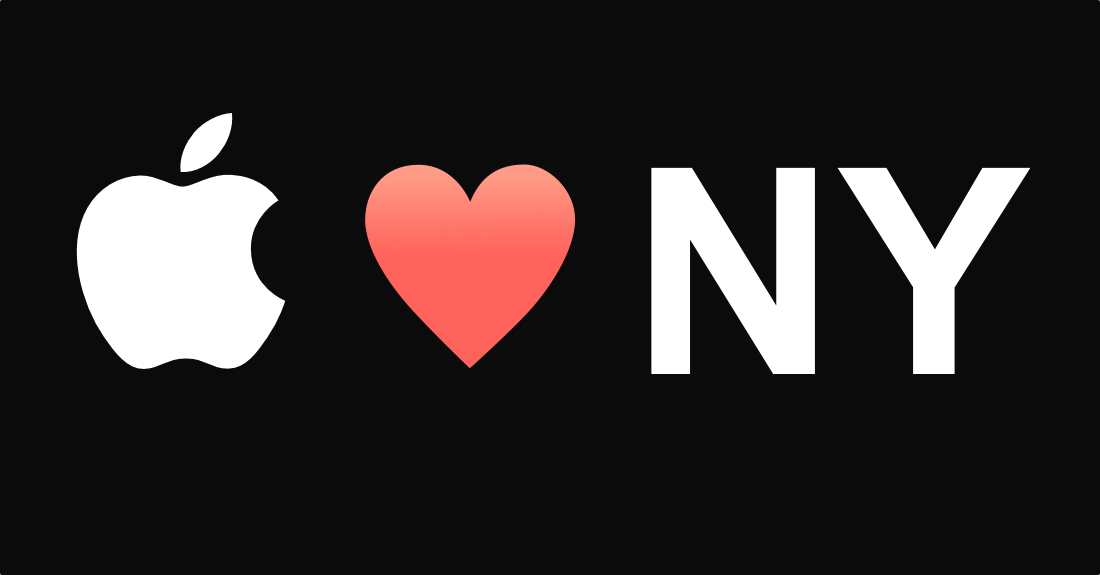 This week Apple announced that this year WWDC will run from June 4 to June 8 in San Jose, California. We are definitely going to get iOS 12 and new macOS 10.14. It was rumored that Apple is focusing on bug fixes instead of new features. Personally, I'm hoping for those rumors to be true.

On the other side of barricade, Google decided to change the name of Android Wear to Wear OS by Google.

An in-depth introduction to Docker on AWS
Every developer heard about Docker. But it doesn't mean they know how it works. This article explains it all - what the Docker is, how it works and how to use it with AWS.

How we launched our first MVP in one month
We live in times when startups releases their products all time. Sometimes they succeed, sometimes they fail miserably. From this article you will learn what went wrong in failed project, and what went right so author could finally launch successful product.

Things you need to know about working with SVG in VS Code
VS Code become one of the most popular code editors. If don't using it, you should at least check it out.
If you are using it and you work with SVG this article is for you.