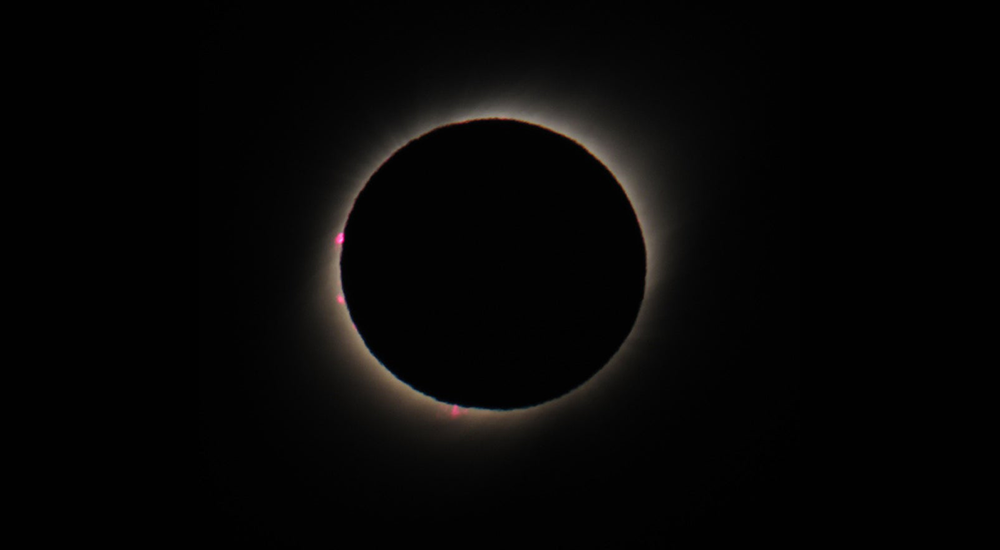 On Tuesday was the only total solar eclipse in 2019. The eclipse was only visible across the southern Pacific Ocean and South America, but people from around the world could watch it on Internet.

Apple's keyboard telenovela continued 😝Couple weeks ago Apple introduced the 3rd generation of the Butterfly keyboard in MacBooks Pro. Now, we have rumors, from analyst Ming-Chi Kuo, that Apple is going to use new Scissor mechanism in future laptops. The first laptop to get the new keyboard will be a new MacBook Air that will be released later this year, followed by a new MacBook Pro in 2020.

I was hoping to see new keyboard mechanism in 16-inch MacBook Pro, but it looks like I will have to wait to next year. Despite that I'm really glad that Apple is finally going to get rid of Butterfly switches. I've using those keyboards (first and second generation) every day for almost 2.5 years and I still prefer the good old Scissor mechanism.