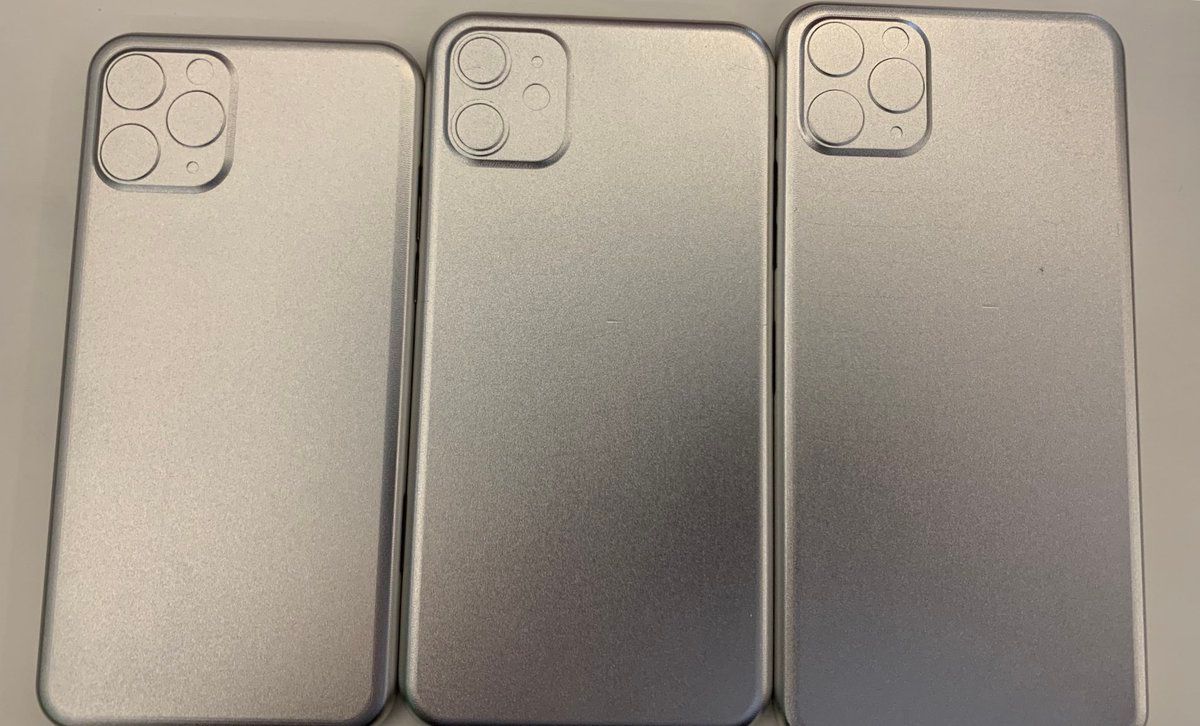 Mark Gurman tweeted a photo of alleged case molds for upcoming iPhones. Those molds align with previous rumors and shows much bigger, square camera bump. The bigger bump could be justified on the next iPhone XS ans XS Max, which are suppose to get 3 rear cameras, but XR model, despite the rumors about having only 2 cameras, also has square bump, almost the same size as XS will have.

Last week we got confirmation of the next Star Wars trilogy. This week, Bob Iger confirmed the rumors that David Benioff and D.B. Weiss, Games of Thrones show runners, will create next movie.  I'm stoked to see next movies, but looking at the turmoil the last season of Games of Thrones created I'm also a little bit worried.

Beside this, we also got more detailed release dates:

Bob Iger also revealed that during 3 years break from the movies we will get 3 Star Wars TV shows. So far we know about The Mandalorian and Cassian Andor series. The third one was a surprise and becomes an interesting mystery.

The U.S. Supreme Court decided to proceed with the class action lawsuit against Apple. The lawsuit was filed in 2011 by some iPhone users who believe that Apple violates federal antitrust laws by requiring apps to be sold only through  the App Store. This allows Apple to collects a 30% cut from all purchases, which leads to inflated prices of the applications.

Long story short, iPhone users believe that apps would be priced lower outside of the App Store, as Apple's 30 percent cut would not be calculated into  prices.

I have mixed filings about this. I agree that 30% cut is a big one and it didn't change since the beginning of the AppStore, but I also doubt that apps would be priced differently outside of the AppStore.