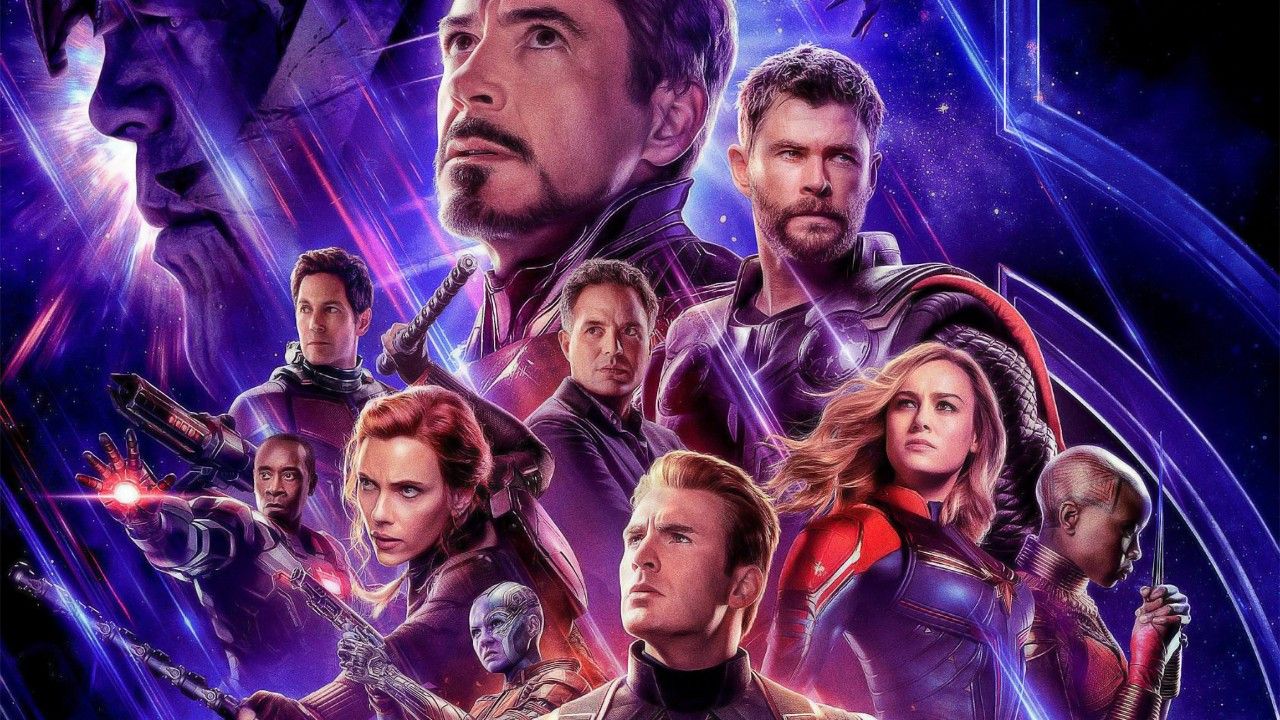 This week, Marvel released the final chapter of the Avengers. This is a culmination of the story that was 11 years in a making and took 22 movies to tell. During that time those movies evolved from small experiment into pop-culture phenomenon. That being said, the directors, Russo brothers, had almost impossible task to finish all the stories,  meet fans' expectations and lay the foundation for the Phase 4.  I have to admit, I was worried whether they would be able to do it, but they did it. After watching it, I can say with certainty that this is the perfect culmination of the Marvel's Phase 1-3 movies. After leaving the cinema I was fulfilled. Russo brothers not only close the storyline, but they also incorporated so many references to previous movies and comics, that is was overwhelming.  Every nerd will have something to talk about for weeks.

This is not the perfect movie, but  it  gives us closure, and that was what I wanted from this movie.

Last week I was writing about broken review units. This week we got first reviews and even a teardown. As I said last week, this phone is still a prototype with many small issues. They are not anything major, but it looks like they might be irritating in long run. I hope Samsung is taking notes and the next model will be true folded phone.

There are rumors that Apple will release a brand new AirPods later this year. New model is supposed to have a noise-canceling feature as well as new form-factor. Those rumors are really interesting especially after Apple's AirPods update in last March. Although, in March we go merely a hardware refresh, when all previous rumors hinted new colors, materials and features including noise-cancellation, so maybe we will get a brand new AirPods after all.