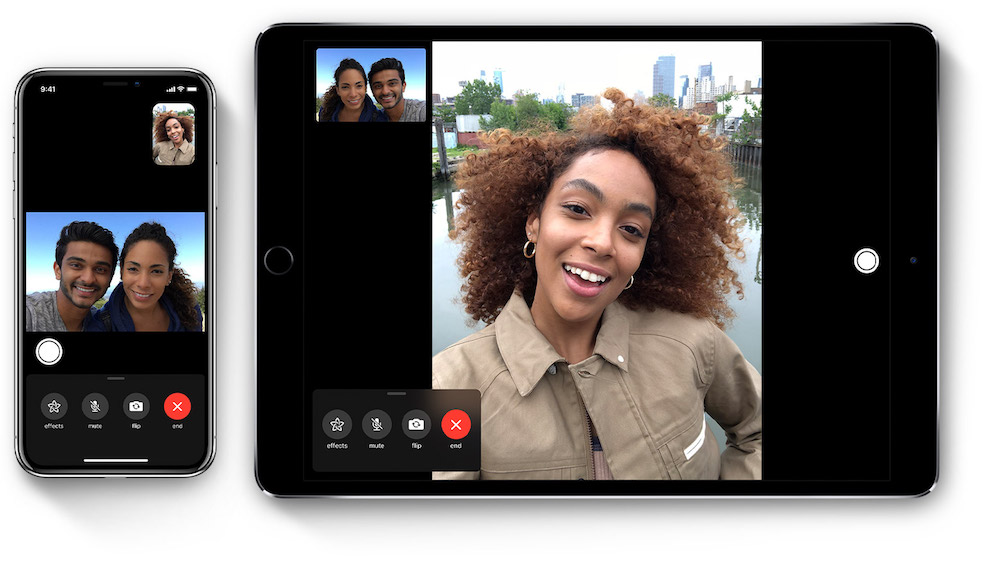 This is not a good beginning of the year for Apple, another week and another controversy. This time Apple had a big fail, people discovered that you could hear the person you were calling before they even pick up. The bug was easy to reproduce, all you have to do is call someone and add yourself to the call again. This bug has been discovered and reported by teenager and his mother, but it took Apple a week to acknowledge the problem. Looking at how slowly Apple is responding to bug reports, they found out about the exploit because all media started reporting it. Only then Apple has taken Group Face Time service down. The fix should be released next week.
There are two things that bother me in this whole situation. Why this nasty bug has not been detected by Apple's QAs in the first place? The second one, why it took Apple a week to react?

Sometimes Apple can do a good things. First they revoked Facebook's enterprise developer certificates for distributing "internal" applications outside the company. Then they did the same thing to Google. In both cases companies violated Apple's Enterprise Program privacy policy. In case of the Facebook the situation is even more interesting. It turned out that Facebook paid $20 for installing the VPN app to monitor iOS users activities.

How to use the result type to handle errors in Swift 5?

The mistake developers make when coding a hamburger menu

HTTP/3: From root to tip