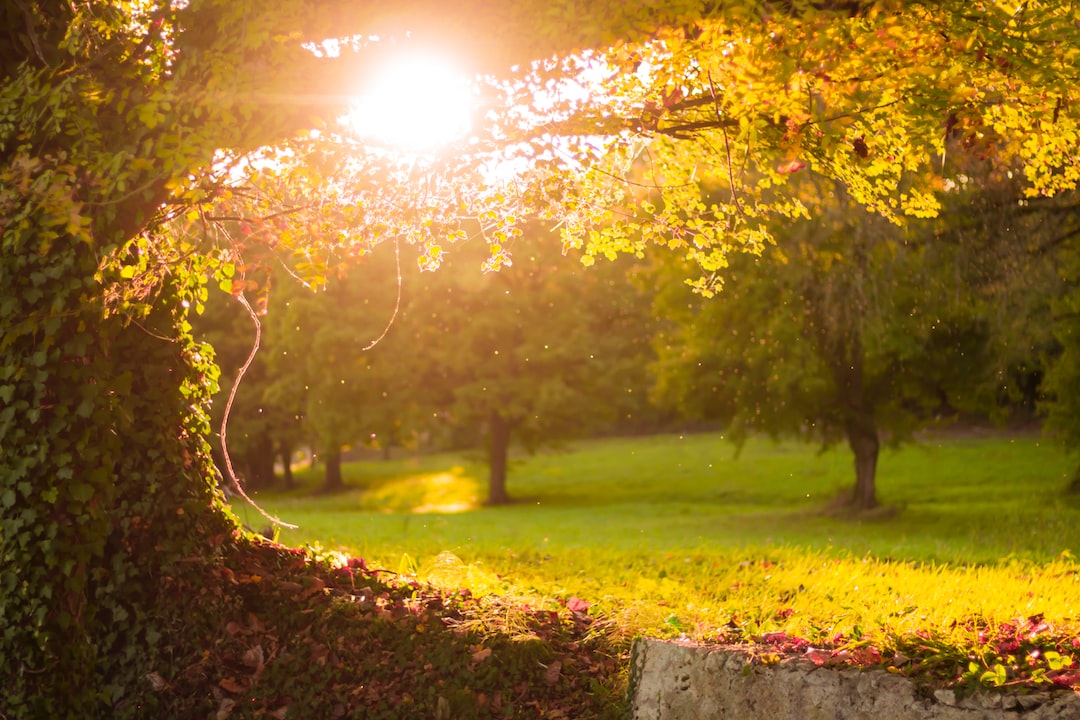 This week was one of the most uneventful weeks of this year. There is no a single story that might deserve more detailed coverage. In this situation, I decided just to listed news that might be somewhat interesting.

Samsung teases foldable phone. This phone is suppose to have foldable/blendable screen and will be released later this year under Galaxy brand.

Amazon passed a market value of $1 trillion. Amazon was competing with Apple to be the first IT company to pass $1T mark. Apple won this battle couple weeks ago. Nevertheless it's still impressive how company that couldn't afford a proper desk is now one of the most valued companies in the world.

Looks like Evernote is in trouble. First Evernote raised prices. Now is slashing prices for premium annual plans. In a meanwhile many executives left company. It does not look good. Especially when there are cheaper alternatives that offers the same or even better functionality.

Fortnite for Android has been downloaded 15 million times. The Android version was released just couple weeks ago and now it reached 15M downloads. Not to mention, it was achieved without Google Play. Impressive, most impressive.

Logitech will release alternative for Apple Pencil. Stylus will be available on September 12 for $69. I'm wondering whether this is confirmation of the rumors that new iPhones will support styluses. To be honest, it does not matter that much, because it's good to see more affordable alternative for quite expensive Apple Pencil.

How Image Optimization Decreased my Website’s Page Weight by 62%

Most common Git mistakes and how to fix them