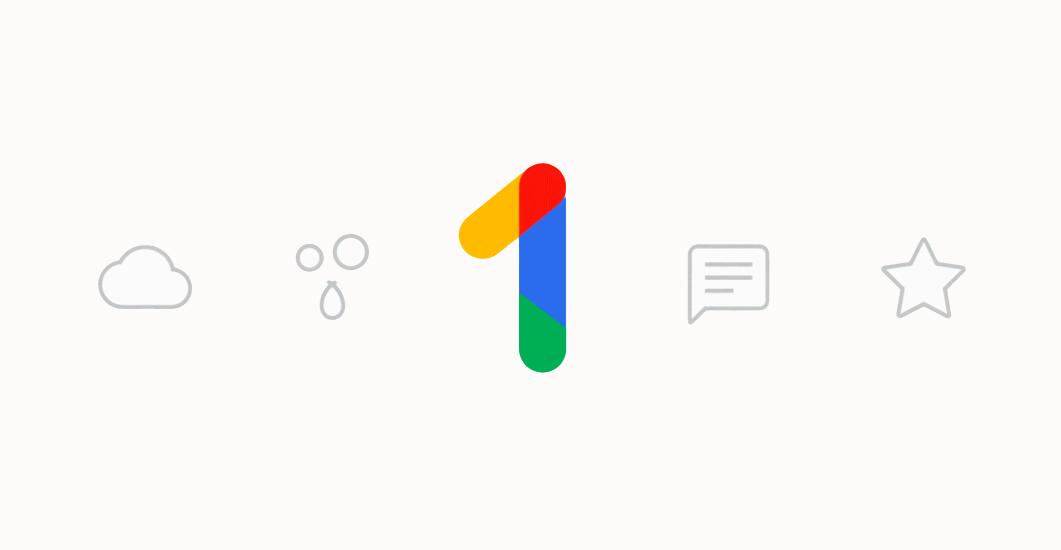 Google announced that is making their storage service cheaper. The Google Drive, we have right now, will become a part of the Google One.
Google One will start from a $2.99 a month plan for 200GB of storage. The 2TB option will cost $9.99 a month. This plan is really appealing, usually it costs about $20, now we'll get it for half a price. There will be no 1TB option, which is a little bit disappointing. Personally I don't need 2TB of cloud storage. The 1TB option would be more than enough, and if take the new prices it would cost about $5 which would be awesome.

Adobe announced the Starter Plan for Adobe XD. Adobe XD is great tool for designing and prototyping UIs and now it is free. With free plan we get the same tools as in premium version. Of course the are limits, and those comes to the number of prototypes we can work at a time. Free users can work on only one shared project at a time.
I personally think this is great. Now, with integration with Sketch and Photoshop and free tier, it became a product that we should keep an eye on.

Tapbots released a new version of TweetBoot. Tweetbot 3 for Mac is a brand new iteration of one of the best - if not the best - Twitter clients out there. The new version is not a revolution, but it comes with nice features like new sidebar, new media player and night mode. This looks like a solid update so I highly recommend getting one, especially if you haven't used Tweetbot before.

Vapor 3.0.0 has been released. Vapor is a web framework written in Swift. Maybe it's not the most popular framework out there, but it is the best tool if you want to create highly performant backend in Swift.

A Simple Guide to ES6 Promises