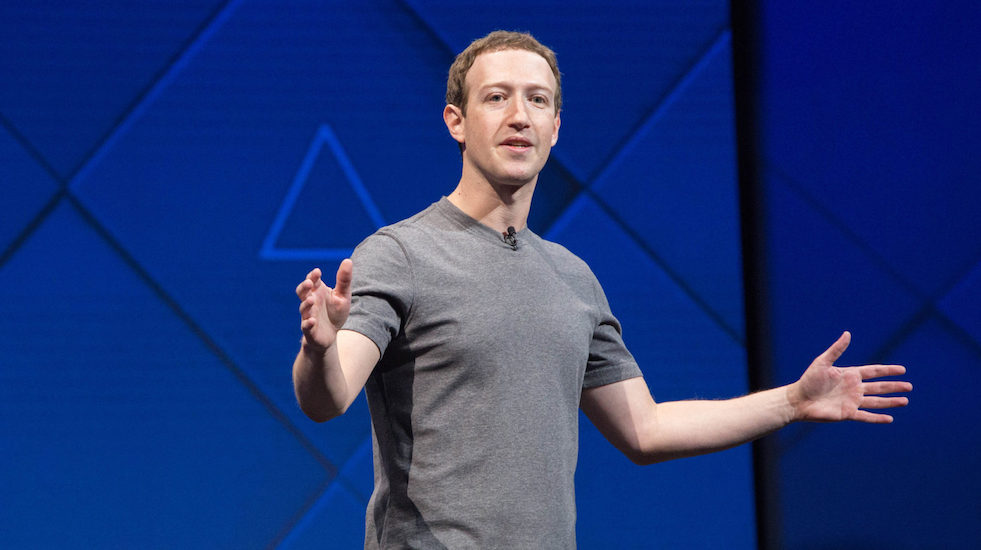 This week, Facebook CEO Mark Zuckerberg testified before members of Congress. As expected, Senators don’t understand how Facebook works, but at least we got confirmation that Facebook took this data leak seriously and is working to prevent it from happening again. From Zuckerberg's testimony we also got hint that we might get paid version of the Facebook that doesn't have ads.
Hopefully this entire scandal will result in better understanding of the importance of users privacy as well as respecting it.

LucasFilm release a new trailer for Solo: A Star Wars Story. It will be interesting to see a Star Wars western. I don't know about you, but I am excited.

Grand Theft Auto V (GTA V) became most profitable entertainment product of all time. Since its premiere in 2013 Rockstar sold 90 million copies of the game and generated around $6 billion in revenue.
It was a matter of time, but finally video games are more profitable than Hollywood blockbusters. Good job gamedevs!

And as always, here is list of interesting articles.

TCP Server With the SwiftNIO Networking Framework
SwiftNIO was announced last month during try! Swift conference. This article explains what it is and how to use it

Animated Transitions in Mobile Apps
Animations are important part of mobile applications. There are no longer only nice addition to visual design, they became functional, they support interactions.
From this article you will learn how to use animation to enhance your applications.

How To Design Emotional Interfaces For Boring Apps
Alice explains how to make user interfaces human friendly and interesting visually.

Matt Klein explains how he logged out 40M people from Twitter
This is interesting short story about little bug that caused big issue.