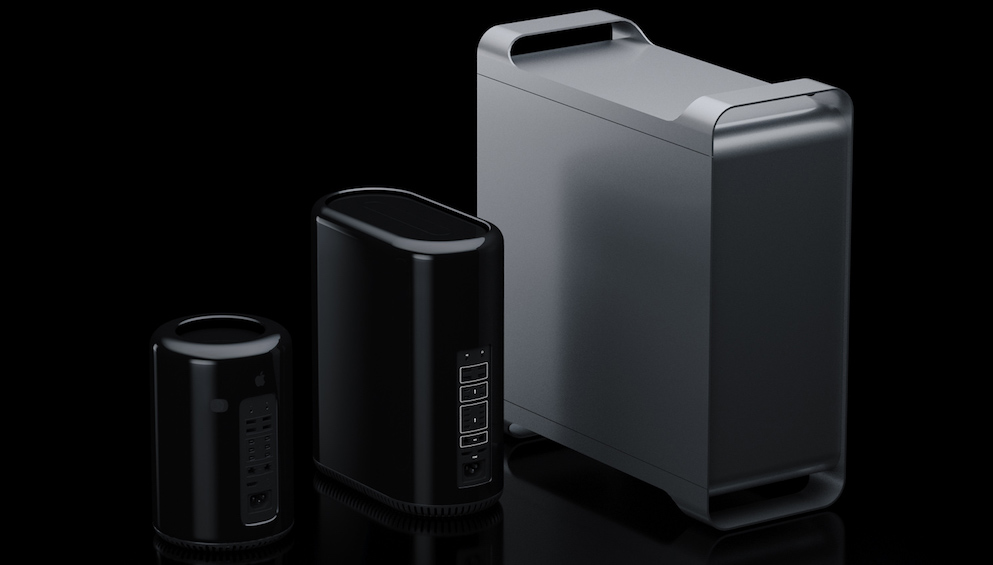 This week started with article saying that 2019 Mac Pro will be shaped by workflows. After lack of new Mac Pro and disappointing MacBook Pro it's nice to hear that Apple listened started collaborating with professionals.

Also SpaceX reaches the promised land of launching every two weeks. Which is really significant, because SpaceX achieved something that was pursued for decades. It is actually nice to see, what privately funded company is able to achieve without government bureaucracy.

Fortnite on iOS made $15 million in its first three weeks in the App Store
Fortnite is great game, but those numbers are shocking. Especially if we take into consideration the fact that paid content contains only silly costumes, in-game dance animations, and other cosmetic items. This is good example how you can sell DLCs that does not affect the game and still make a profit.

Advanced debugging with Xcode
Here you will find a couple of tips that will make debugging in Xcode easier.

We Are Netflix Podcast
This is new podcast from Netflix developers. First episode is about how their iOS app was made.

Microservices — From Idea To Starting Line
Michael explains how to reasonably approach a microservice architecture.

Vue CLI 3 — the deep dive
Another week and another article about Vue CLI 3.

Here are examples of everything new in ECMAScript 2016, 2017, and 2018
Java Script is evolving really fast. If you are behind, this article will help to catch up.