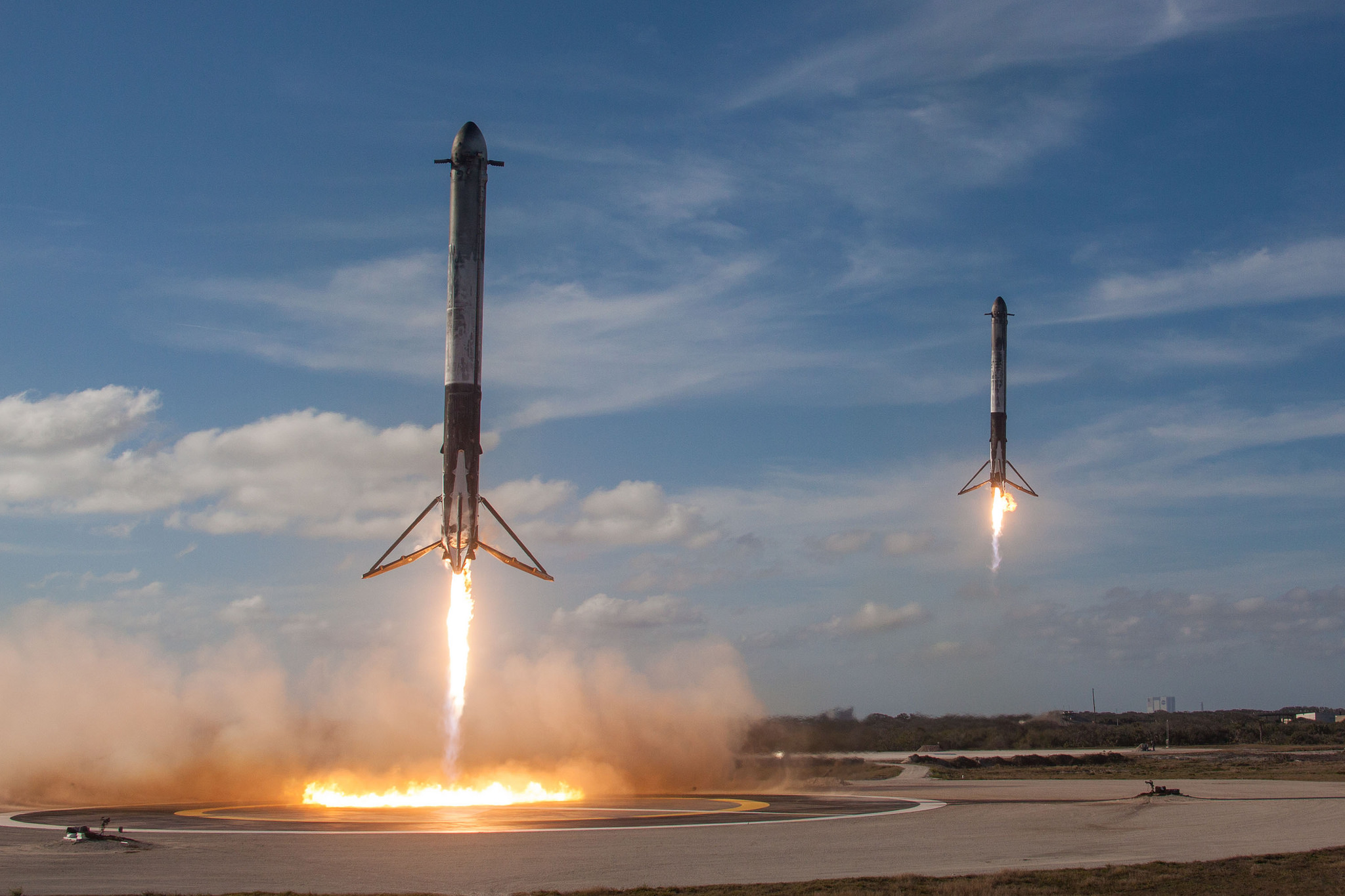 Finally, after years of designing and building, SpaceX launched Falcon Heavy into space. The world's most powerful rocket took the Starman in a red Tesla in space while twin boosters landed near the launch site in Florida giving us unforgettable spectacle.
Although the mission achieved its primary goal - putting a cargo on its way to Mars, it wasn't fully successful. While the two side boosters landed simultaneously on the ground, the core one crashed into the ocean. At the moment, it looks like the booster was approaching the landing barge too fast and missed it by couple meters.
Despite this malfunction, we are one step closer from landing on Mars.

Lucasfilm released teaser trailer for upcoming Solo: A Star Wars Story. Despite all the fuss with switching directors in the middle of production, the movie seems to be good and interesting.

And now it's time for the list of interesting things I stumble upon this week.

Apple's Emoji Crackdown
Apple started rejecting iOS apps that use emojis in different places than text fields. I understand that Apple does own the copyright to its emoji font, but rejecting creative and good looking apps because they use emoji instead of normal words is the way to make developers go away from the platform.

Swift 4.1 improves Codable with keyDecodingStrategy
Swift came a long and bumpy road. I still remember how hard it was to parse JSON when Swift came out in 2014. In this article Paul Hadson give us a glimpse into the future and explains how easy it will be to parse JSON with Swift 4.1.

CloudKit: Structured Storage for Mobile Applications
This white paper gives the behind the scenes look into Apple's CloudKit.

PodsUpdater
Every iOS developer must heard of CocoaPods. Those who use it know that managing dependencies is difficult. This app makes our life a little bit easier.