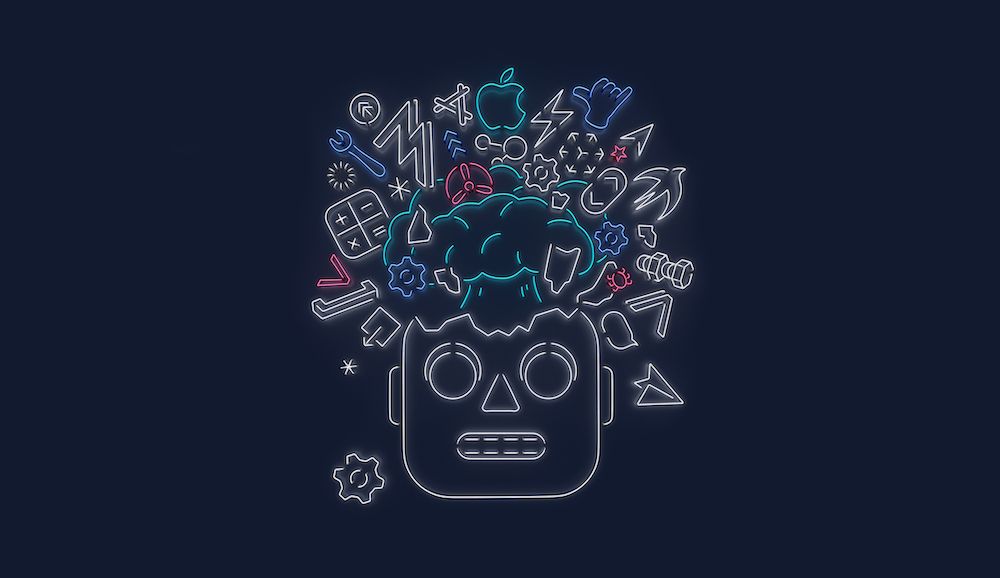 WWDC 2019 is over. Now, it's time to summarised the new things that have been announced.

As always we got a new version of the iOS. Last year, Apple focused on bug fixes and performance, this year we got a new features. Here is the list of the major changes coming this September:

Those are the major changes. If you want to see what else have changed, check out this list or this video.

When new iPad Pros came out, people unanimously agreed that the raw power of the hardware was limited by the operating system. During WWDC, Apple acknowledge this problem, and addressed it by creating a new operating system - iPadOS. Although iPadOS is, right now, the iOS 13, Apple added some cool new features, which might be the first step into creating an iPad a true device that can replace a computer:

Those are only the major changes. The full list is available here.

This is huge release for iPad. Apple tackled most of the complaints people had after iPad Pro premiere.

Latest version of the mac operating system is named Catalina. Like the rest, it also comes with cool new features:

Changes made to watchOS as not as spectacular as for other systems, but they are definitely the nice step forward:

Apple has finally showed us the new Mac Pro. Apple listened to criticism and delivered truly powerful and modular computer. The top specification is mind-blowing:

This computer is a beats. It's both luxurious and powerful at the same time. Unfortunately not many people will be able to afford this computer. Even the base model starts at $6000, so the maxed out version will be around $30k. Despite the price, I'm really glad to see that Apple listened and created both modular and powerful computer.

Alongside with Mac Pro Apple also announced new Display. Here is the specification:

This monitor, with both specification and pricing, is definitely dedicated for professionals. The version with standard glass costs $5999 and the version Nano-texture (antireflective) glass costs $6999. Both prices are only for the displays as the stand is not included in the box. The dedicated stand costs $999 and visa adapter "only" $199.

Lack of the stand caused a small outrage over the Internet. As I mentioned before, this monitor is dedicated for professionals and apparently selling products without obvious elements is a common practice 🙁