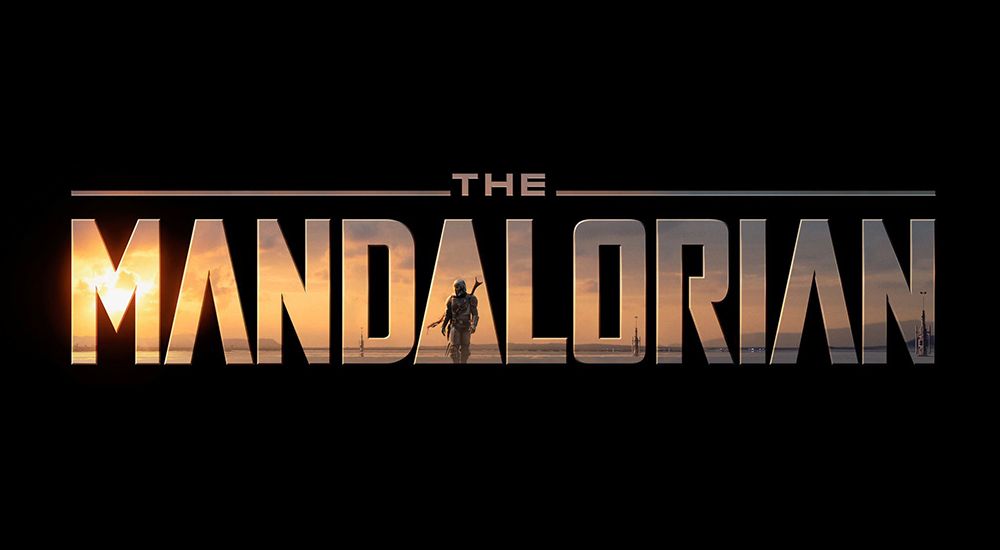 As I mentioned last week, we had Star Wars Celebration. I've already covered Rise of Skywalker and  Jedi Fallen Order. Now, it's time to catch up with other news.

This is the first, beside Star Wars TV Special, live action Star Wars TV series, so I've been really excited for this panel. Unfortunately we have not learnt many details, but what have been leaked looks promising. It looks like we will get dark, greedy world that I love in Rogue One. And if Dave Filoni created the story on level of Rebels, we will get Netflix's quality show. Can't wait to 15th of November, when series will debut on Diney+.

This panel haven't brought any surprises as most of the story have been already told one way or another, but at least we've got official trailer. Unfortunately we still don't know when it will be released.

On Monday the Notre Dame cathedral burned down. Normally I would not cover such tragedy, but Ubisoft released Assassins Creed Unity, which featured the detailed recreation of the cathedral, for free. I thought it was cheap and low marketing action, but later on Ubisoft announced that they will give $500K for restoration process. Maybe it was a PR stunt, but at least those money will be used to something good.

This week we got couple of details about next generation of Sony's console. Here is what we learnt, so far:

So far it looks promising. The only thing that is a mystery now is pricing, but I think we will find it out next year.

Samsung has started shipping review units and multiple phones already broke after couple days of usage. I knew this device will be a prototype to see how this technology behaves and how people use foldable phones, but I didn't expect to see such problems before the premiere. Hopefully Samsung finds out the root of the problem and the next generation will not have such issues.

On Sunday SpaceX was doing static fire test of the Crew Dragon capsule, but something went wrong and vehicle exploded. At the moment we don't know why it happened and how is it going to affect the manned mission, originally planned for this July.