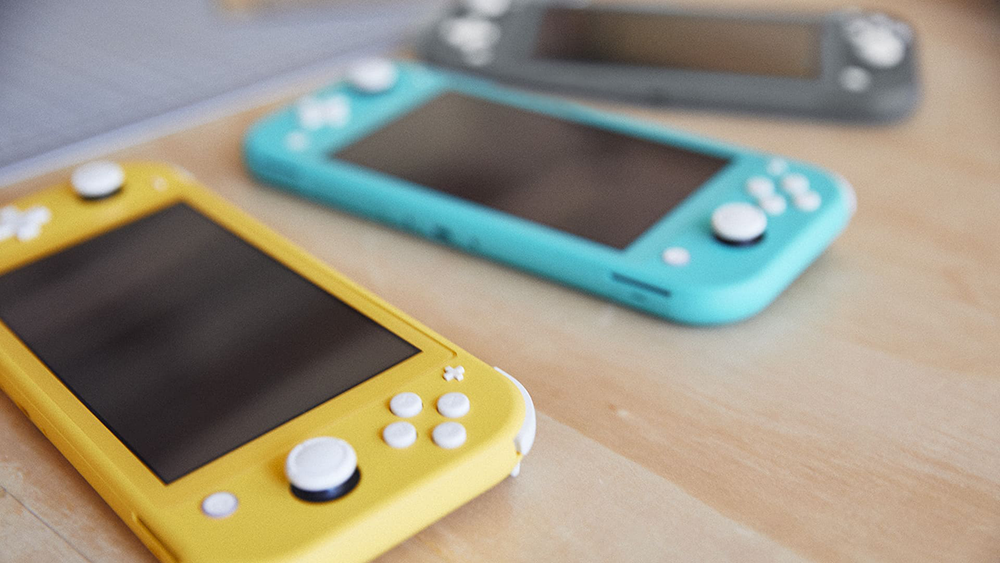 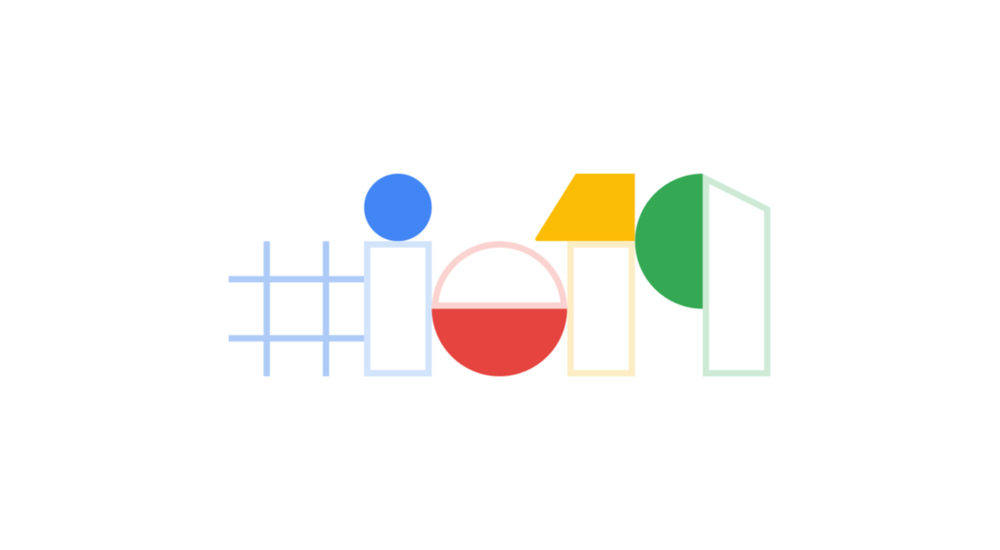 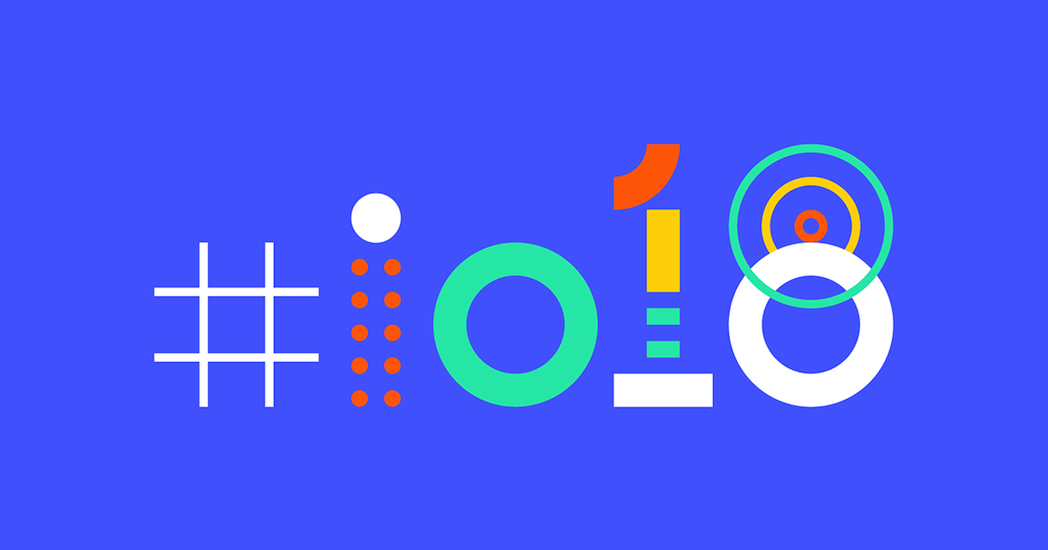 Last week we had F8 from Facebook, this week we got 2 more conferences - Build from Microsoft and Google IO. Microsoft focused on integrations and IoT:

Next day, Google showed us:

Now, we know what 3 of 4 biggest IT companies are up to, Apple will unveil its plans during WWDC next month.

Last week marked the 20th anniversary of the iMac. Personally I'm not a big fan of the iMac line, but without a doubt this machine changed the way how people perceive personal computers.

Speaking of Apple computers. On Friday a class action lawsuit was filed in federal court. Apple is accused of knowing about flows and defects in MacBook Pro's keyboard before it launched in 2015.
Last week we saw report about high number of keyboard failures in MacBook Pro, so this lawsuit was just a matter of time. As this "keyboard gate" is developing rapidly I will keep an eye on this matter with a great interest.

Also this week we had a premiere of the Solo: A Star Wars Story. The first reactions are positive, saying that the movie is funny. It looks like Lucasfilm did it again, even with directors swap in the middle of shooting.

As we are on the topic of Star Wars, Jon Favreau give us a couple of news about his upcoming live action TV series. It will be set about 7 years after battle of Endor. It will introduce brand new characters. The technology used for the Jungle Book and Lion King will also be used to make the TV show.

As for the interesting links, I only have one - E3 2018 conference schedule.