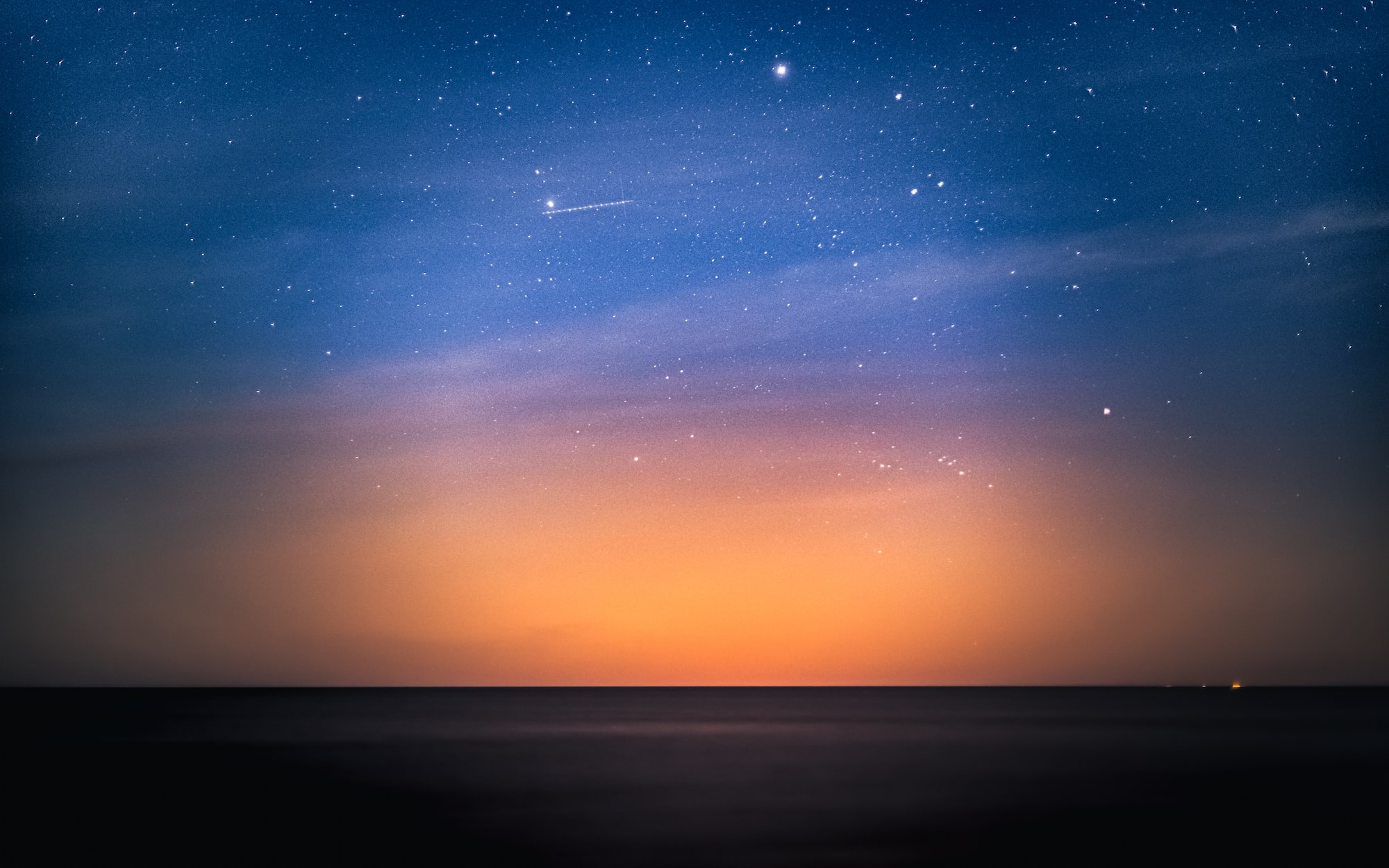 The SpaceX has won the races for launch of the first reusable rocket and first manned mission on privately built rocket. But apparently the space race continues. SpaceX,  Blue Origin, and Virgin Galactic try to fly a civilian into space.

At the moment, it looks like Jeff Bezos' Blue Origin has the high ground. They plan to launch on the July 20th. Bezos will be joined by his brother, as well as Wally Funk - one of the “Mercury 13” veterans. There is one other passenger but we still don't know who that is.

While the Blue Origin is preparing for launch, Richard Branson apparently will try to fly into space before the Bezos. On July 11th, he will be on board of the fourth crew test flight of the Virgin Galactic’s VSS Unity spaceplane.

If they succeed they will be first, so it's either super clever or crazy. But, who knows maybe you need to be a little bit crazy to achieve something.

SpaceX tries to keep away from this scramble, and stick to their original plan. The "Inspiration4" mission will launch  4 civilians to orbit on September 15th.

Although SpaceX might be last in this race, their mission will provide the best Space experience. The mission will last for a couple of days and will be in low Earth's orbit. Where Blue Origin and Virgin's mission are only to the edge of the space, to give passengers a few minutes of weightlessness.