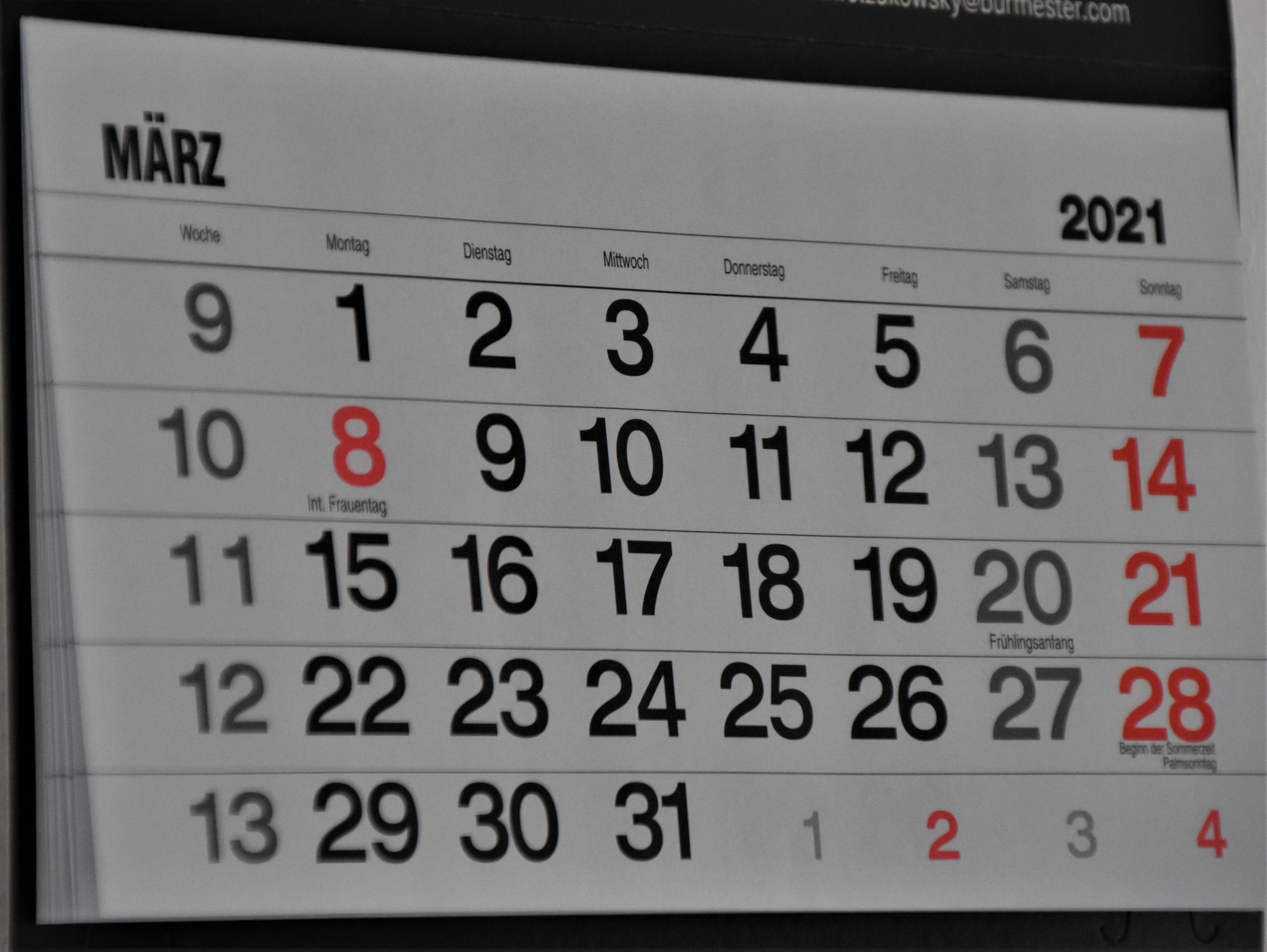 According to rumors, the upcoming Apple's AR/VR headset will have:

The photos of the upcoming AirPods have been posted on Twitter. They look like AirPods Pro but without the tips. This would align with rumors merging two designs together.

If those photos are real, it means the AirPods 3 are coming soon. Maybe even this month, during March Apple event.