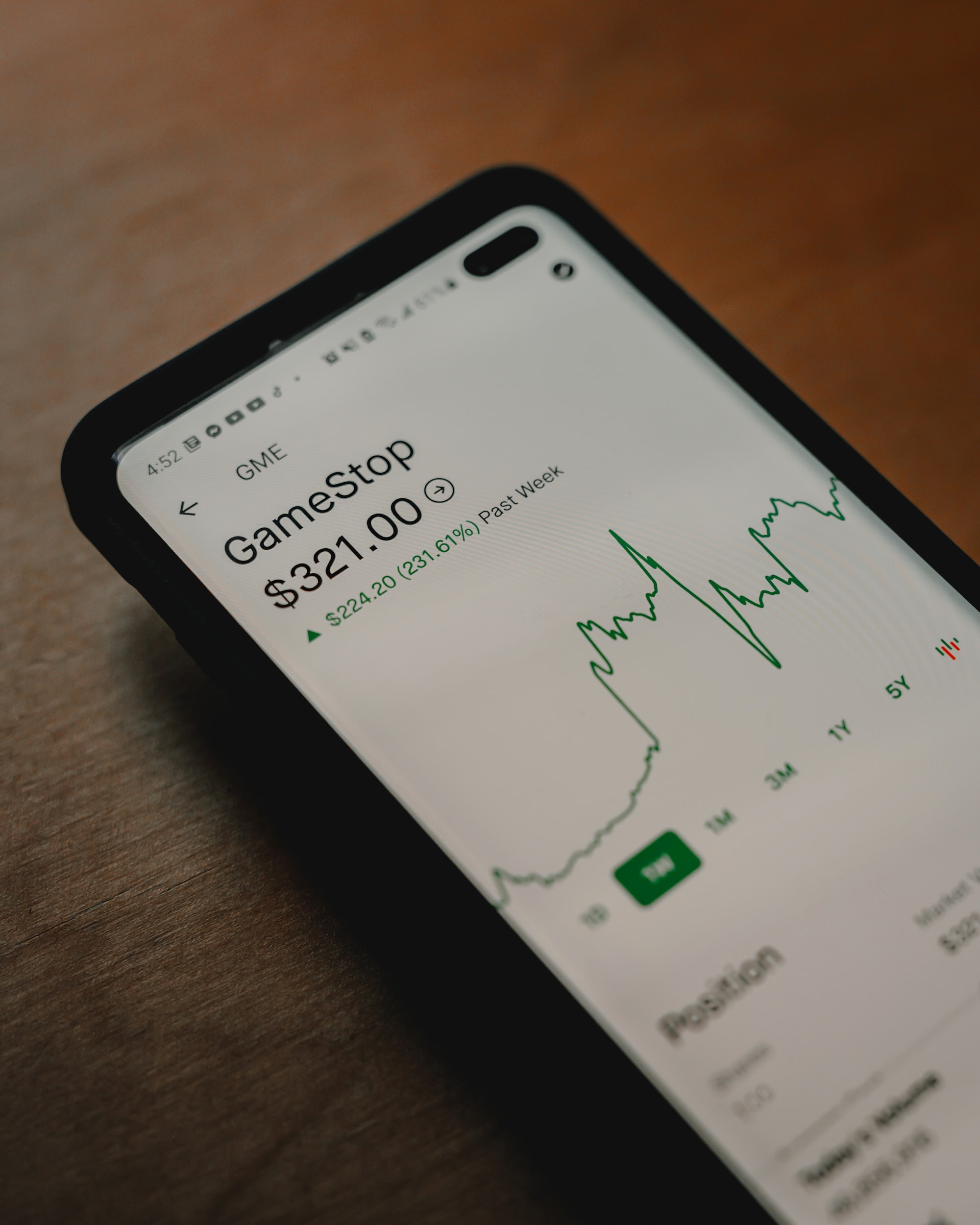 This week Reddit users trolled the heck out of sharks of Wall Street. A hedge fund wanted to earn money by betting that Gamestop stocks would fall. Reddit users noticed that and started buying out the stocks. This caused the rise of stock value by over 1700%. As a result, the hedge fund bankrupted because it couldn't repay all the debts.

This is the first time something like this happened. This whole situation is being compared to French Revolution - "poor and small" people/investors turned against the rich people using their own tactics and tools against them.

Apple released financial reports for last quarter, and it looks like it  just broke its quarterly revenue record earning $111.4 Billion in Q1 2021. The revenue mostly comes from iPhones (42%) but iPad also gained a lot (in total 7%), and almost matched the Macs (8%).

SpaceX launched Falcon 9 rocket with record breaking 143 satellites. This was done under the SmallSat Rideshare Program which is basically a space carpooling. Small businesses can share a flight with other companies instead of buying an entire rocket at a much higher price.

With such program, SpaceX has done just another step into affordable space exploration.