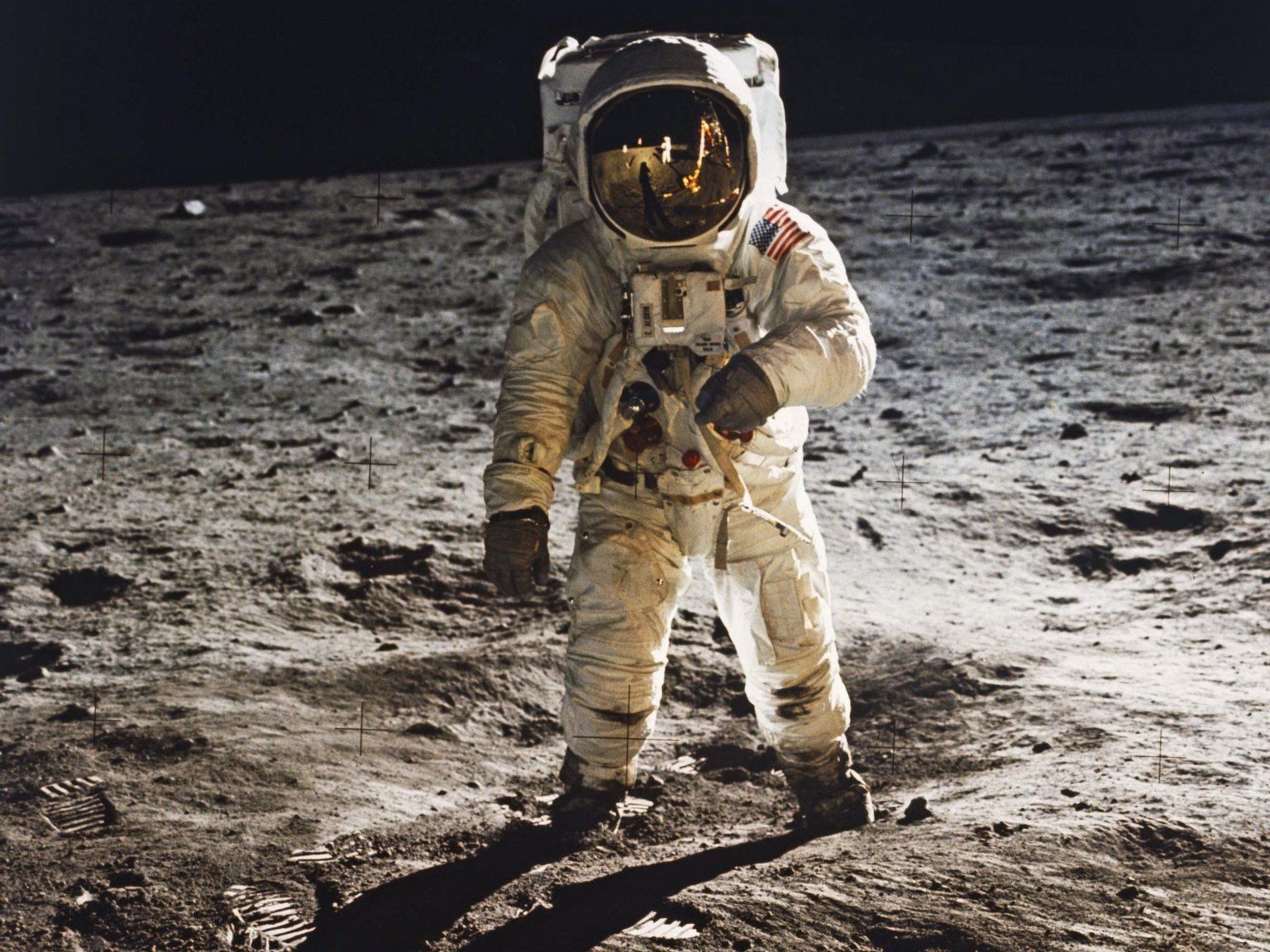 This year we celebrate the 50th Anniversary one of the greatest achievements in human history, the human Moon landing. On July 16th 1969, Neil Armstrong, Buzz Aldrin and Michael Collins went on a voyage that took them to the Moon.

It took NASA only 8 years not only to build  the spacecraft, but also to invent the technology, procedures and even science which would allow them to land on the Moon. During Gemini and Apollo programs, NASA mastered the rocket launches, they learned how to bring two spaceships together and dock them on Earth's orbit. With Apollo 8, for the first time ever, human left Earth's orbit, went around the Moon and was safely brought back to Earth. And, of course, the culmination of all the efforts was on July 20 1969, when Neil Armstrong, as first human in history, set foot on the Moon.

I really wish that US government didn't stop fundings. With this speed and rate of innovations, the space travels would be now a "routine". Maybe we would be celebrating not only the Moon landing, but also the Mars one. Not to even mention innovations in other branches of science and their impact on day-to-day life.

But the history went differently ☹️  Even with limited fundings the innovation did not stop and we achieved some of those things. Thanks to the private companies, like SpaceX, the spaceflights became "cheap" and "routine". Also, we are still benefiting from Apollo program in other areas. All of that is awesome, but we have not reach the Mars yet. Hopefully we will not have to wait for long.