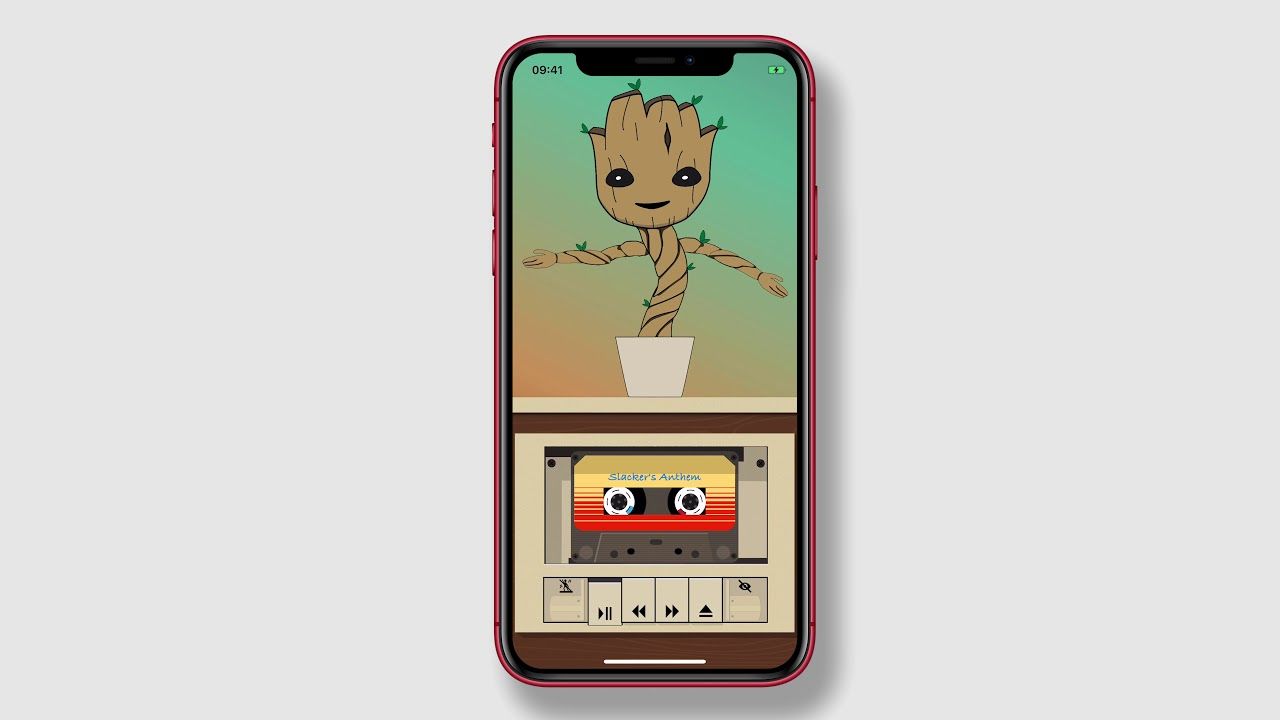 This week, I finally released the demo clip of the dancing Baby  Groot App or Flora Colossus for short. This is the project I wanted to do for almost a year and I'm super excited to share it with others.

Unfortunately,  this app will not be available to download, at least not in the foreseeable future. The main reason is licensing. I don't have any license/permission to distribute an app with Marvel's property. Even if the app passed Apple's review, it would be quickly taken down by Marvel/Disney.

Because of the licensing issues I prepared couple of clips demonstrating how Groot reacts to various music. You can watch and listen to full songs and theirs short versions.

Johny Ive will depart from Apple and will start his own independent design firm - LoveFrom. Although Ive won't be Apple's employee,  he still will be working with Apple. Ive's current employer will be one of the LoveFrom’s primary client. Beside Apple, LoveFrom will work with other clients as well.

The September's release/unveil date for a new computer is a bit unusual and get me a little worried. Are the updates to new iPhones so meaningless,  that Apple has to show something new in form of a laptop?

After the meeting with Chinese president, Donal Trump announced that Huawei trade ban will be lifted. The end of the trade ban means not only  that Huawei will be allowed to sell products in USA, but also US companies, like Intel, Qualcomm and Google, will be able to sell the hardware components and software to Huawei.

Despite the rumors that Huawei might be spying for Chinese government, I think   those are really good news. Huawei is one of the biggest companies in the world and their growth can certainly put pressure on other manufacturers, like Apple and Samsung, to make cheaper and/or better devices.