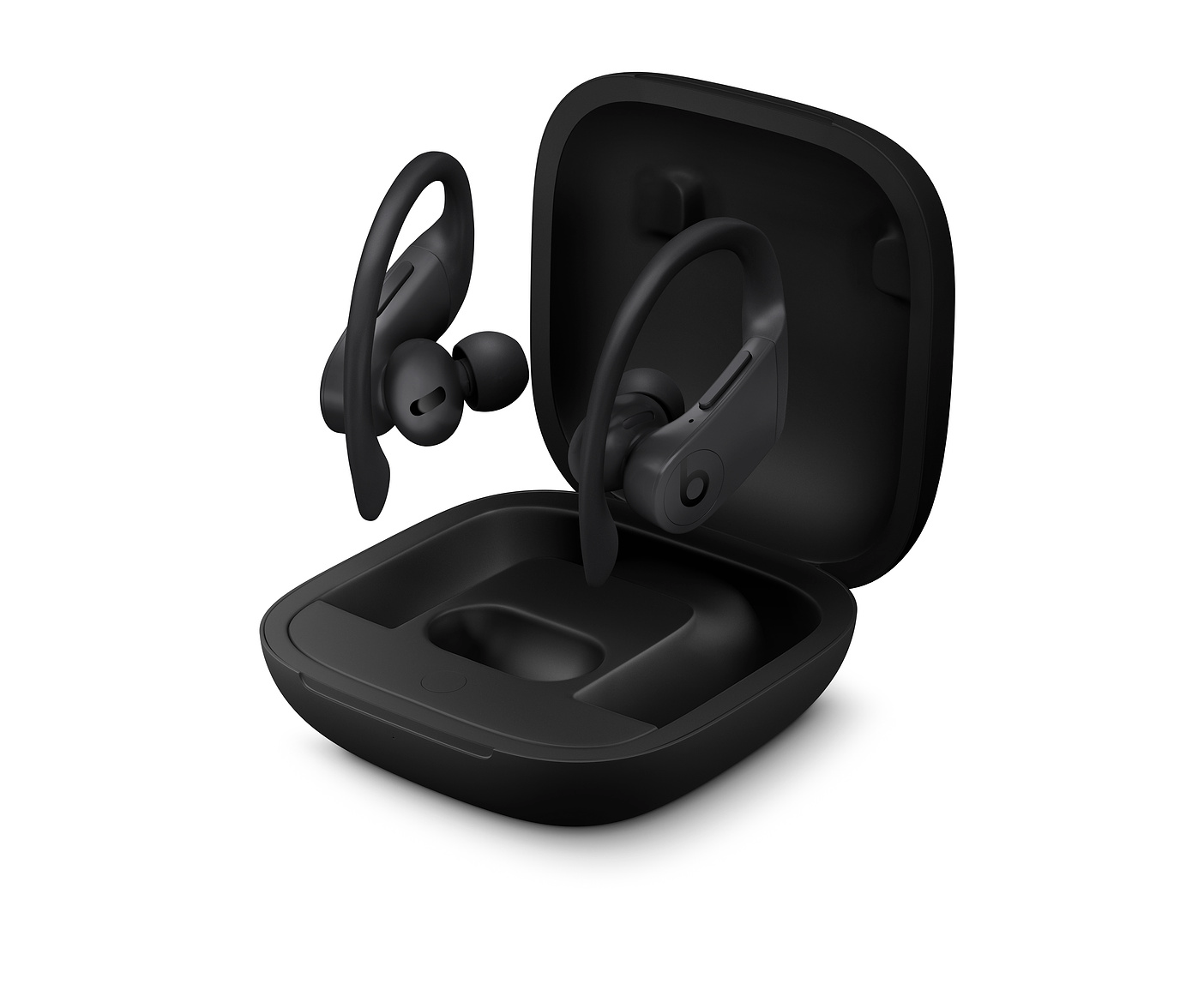 This week I want to try a different approach to weekly digest. Instead of trying to keep it as one coherent piece, today, I will break it into separate sections. I believe this will make it more clear to see what actually happened each week and it should also make writing it easier. Those are the goals I want to verify with this little experiment.

One weeks after Apple's new AirPods release, Beats announced new truly wireless Powerbeats Pro. We knew they were coming, but now it is official, and we have the launch date. They are coming in May, in 20 countries, for about $250. Here are some features of the new earbuds:

The are a little pricey, but I'm waiting for them.
I was waiting patiently for sport version of the AirPods, but they've never come. Also, when I was fitting the AirPods, they were loose in my ears, so they would probably fall during the training. Powerbeats doesn't have this problem as they were design for athletes.
Beside the price, there is one more thing I don't like. It is the lightning jack on the charging case. I really wished Apple/Beats would finally switched to USB-C with all their products.

Microsoft has released the next version of its main development IDE. For me, the new IntelliSense powered by an AI is mind-blowing. Also live sharing built into the IDE looks awesome. There are many more new features and improvements, which you can check here.

Cloudflare has added free VPN into its 1.1.1.1 DNS resolver app. What's interesting this is not a traditional VPN service. Usually the main reason we use VPNs it to trick websites and services into thinking wee are accessing them from a different location. That's no the case with Cloudflare’s service. Instead, the VPN works behind the scenes to increase speed and privacy.
This is different approach, but as long as it is keeping us safe I approve it.