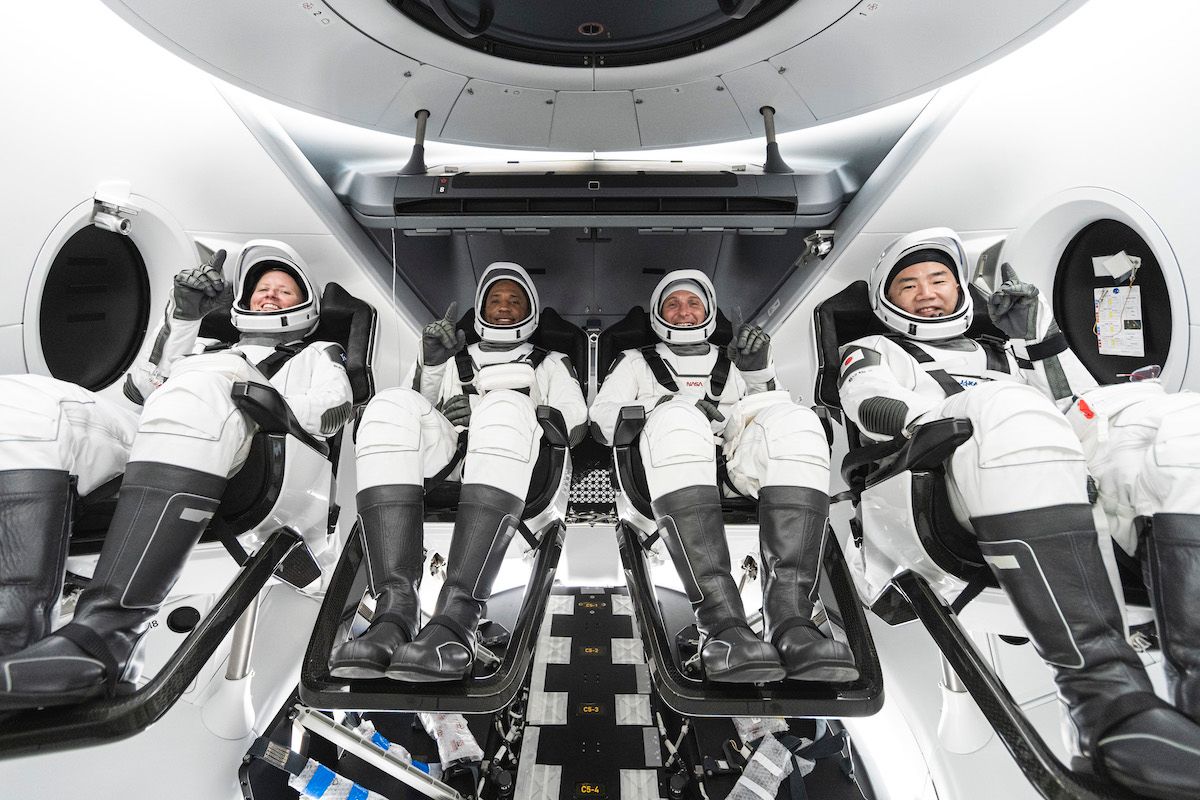 This week Apple has updated all their operating systems. Here is the list of the most prominent changes:

Disney has launched their streaming service in United Kingdom, Spain, Italy, Germany, Ireland, Switzerland and Austria. Disney says that Disney+ will be available in France in April. Additional Western Europe countries, including Belgium, the Nordics, and Portugal should get access this summer.