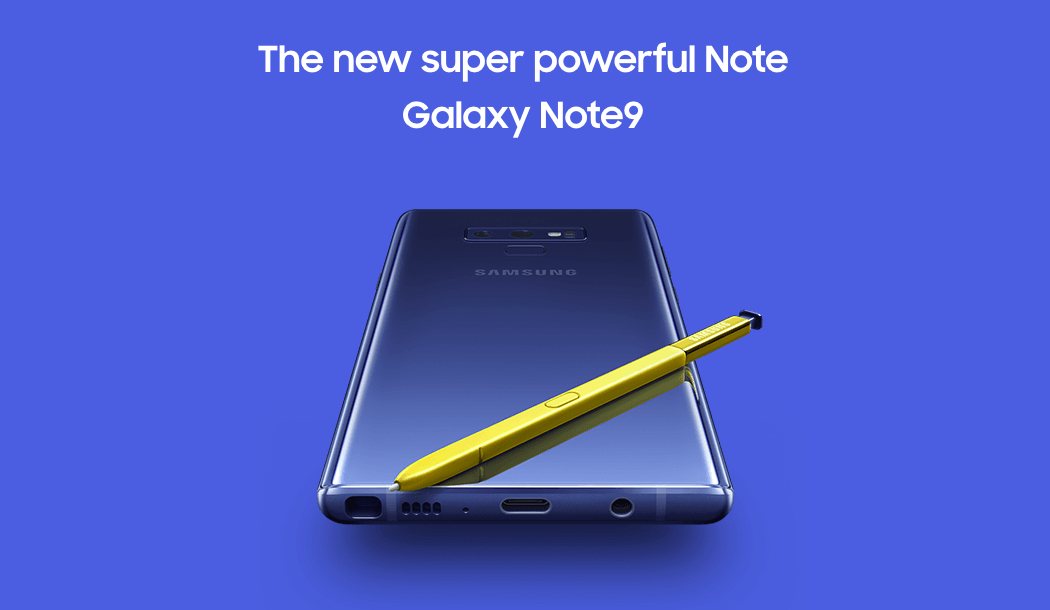 This week was really uneventful. The only interesting thing was the Samsung's Galaxy Note 9 event, where new Note 9 has been announced, as well as new smart speaker - Galaxy Home. Also, Samsung has rebranded the Gear watches into Galaxy Watches so now we have entire Galaxy family of devices.
Samsung has also announced the partnership with Spotify. Now Samsung users can make Spotify the default music player across its devices.

Speaking of Samsung. One of the most popular games of last couple of months - Fortnite - was launched on Android... exclusively on recent Samsung Galaxy devices.
Last week we got news that Fortnite is not going to be available through Google Play Store. This week Epic Games dropped the bomb that it will be Samsung's exclusive at launch.
The rumors say that the exclusivity will last less than a month, but it still feels wrong.

That's it. As I said this was uneventful week. Now, the only thing left is to share the list of interesting articles.

How I Built a Google Docs Imitation