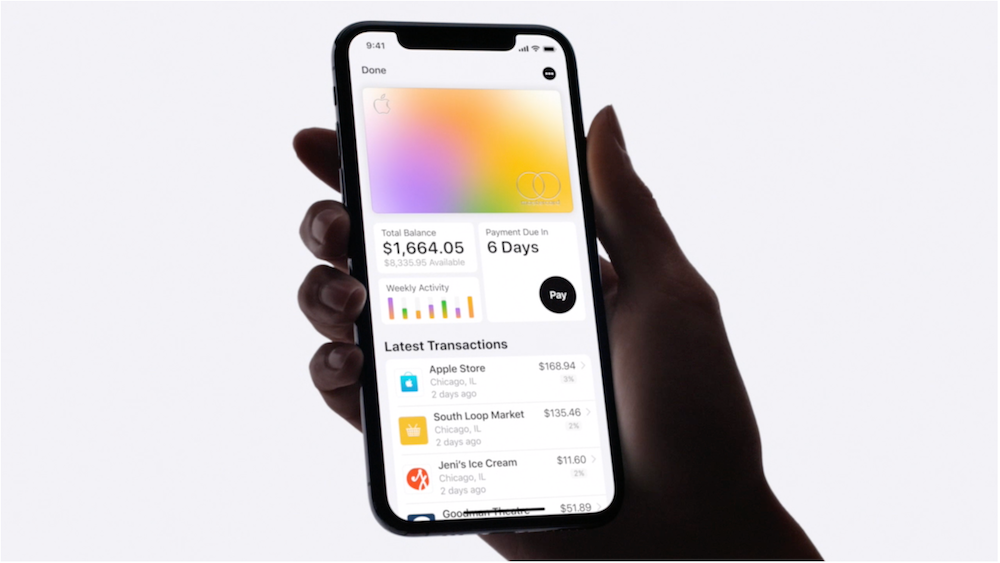 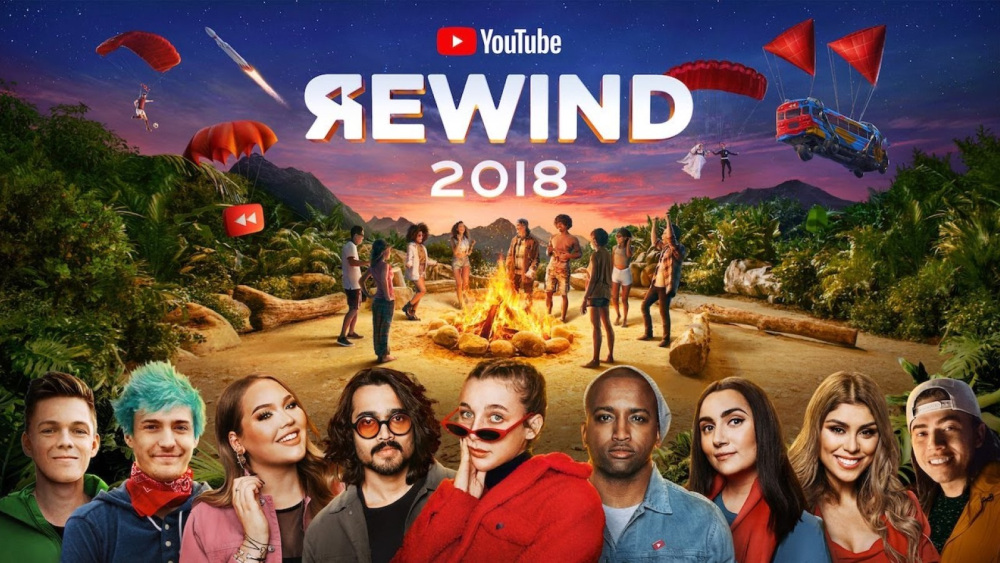 This week, YouTube Rewind 2018 became the most disliked video on YouTube. After really good 2012 and 2013 editions, which celebrated the best moments on Youtube, rewind became a platform for "pleasing" advertisers.
It is fascinating to see, how YouTube still tries to appeal as perfect platform. Instead of focusing on most impactful moments of 2018, even if those moments are full of dramas or controversy, they try to sell YouTube as a happy place where nothing wrong happens. To be honest, this approach doesn't surprise me as we already saw, YouTubers better understand the platform than YouTube itself.
I really want next versions of rewinds to focus on trends and most popular videos/events from the platform. I would also love to see only couple of YouTubers doing something that is related with their work on Youtube, instead of current dances with dozens of people.

As nothing else happened this week, here is the list of interesting things:

How Companies Like Bored Panda, REI, and Vox Are Growing Their Organic Reach on Social Media

Here are the most interesting developer podcasts — 2019 edition

How to convert your Xcode plugins to Xcode extensions