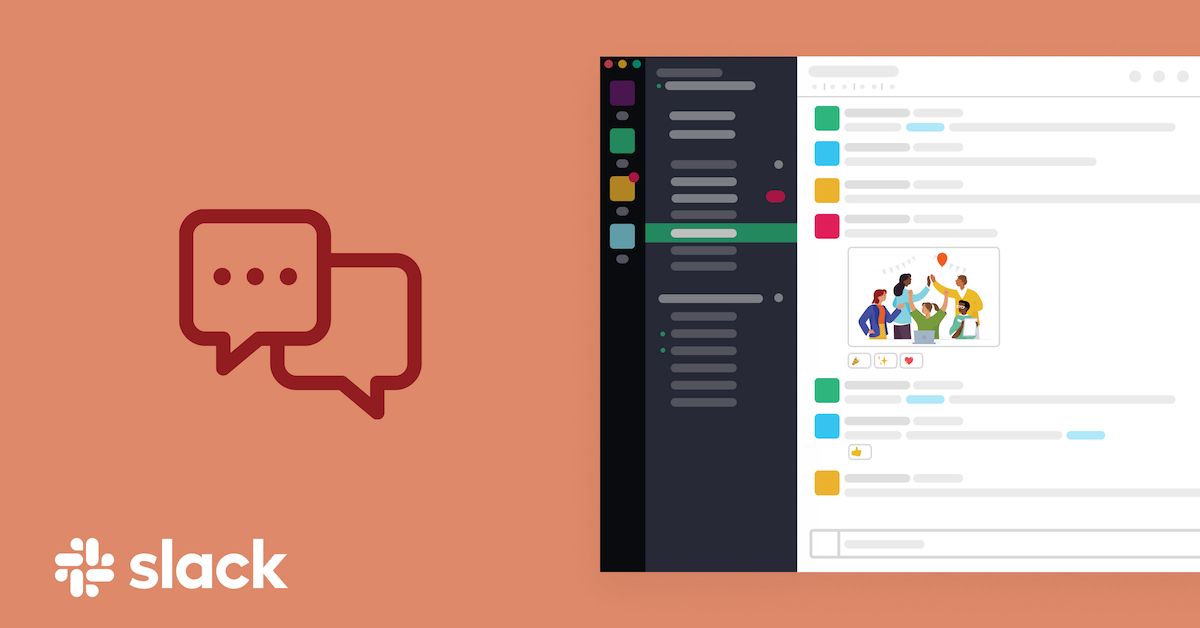 Saleforce, a cloud computing giant will acquire the Chat service - Slack - for $27.7 billion. Slack is one of the most popular communicator in the computer industry.

It is still unknown what are Salesforce's plans for the application, but it is quite possible they will be related with enterprise customers.

Most popular applications from the App Store

Apple announced the most downloaded apps and games from the App Store in the 2020.

Also, winners will get a physical trophy. 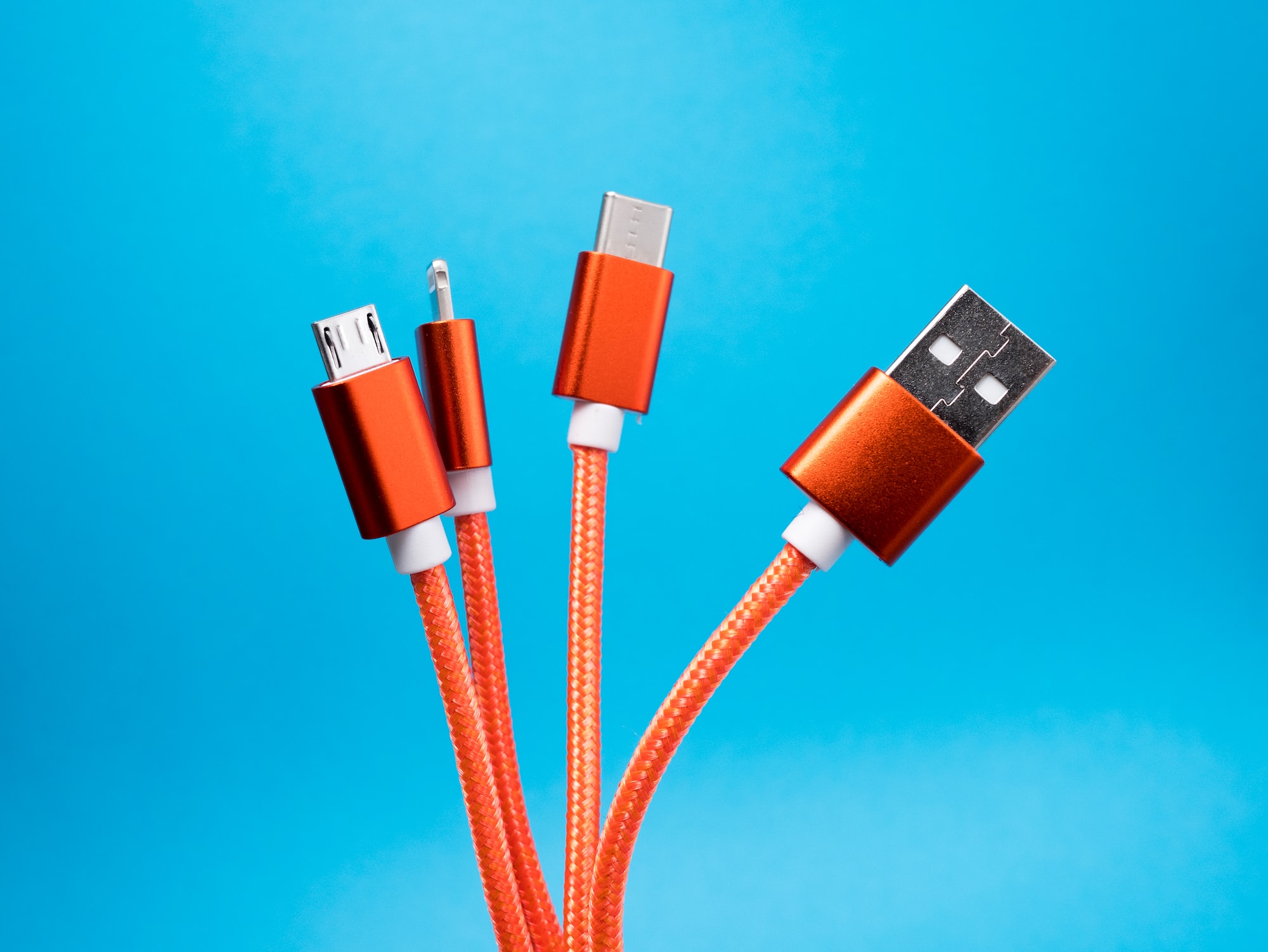