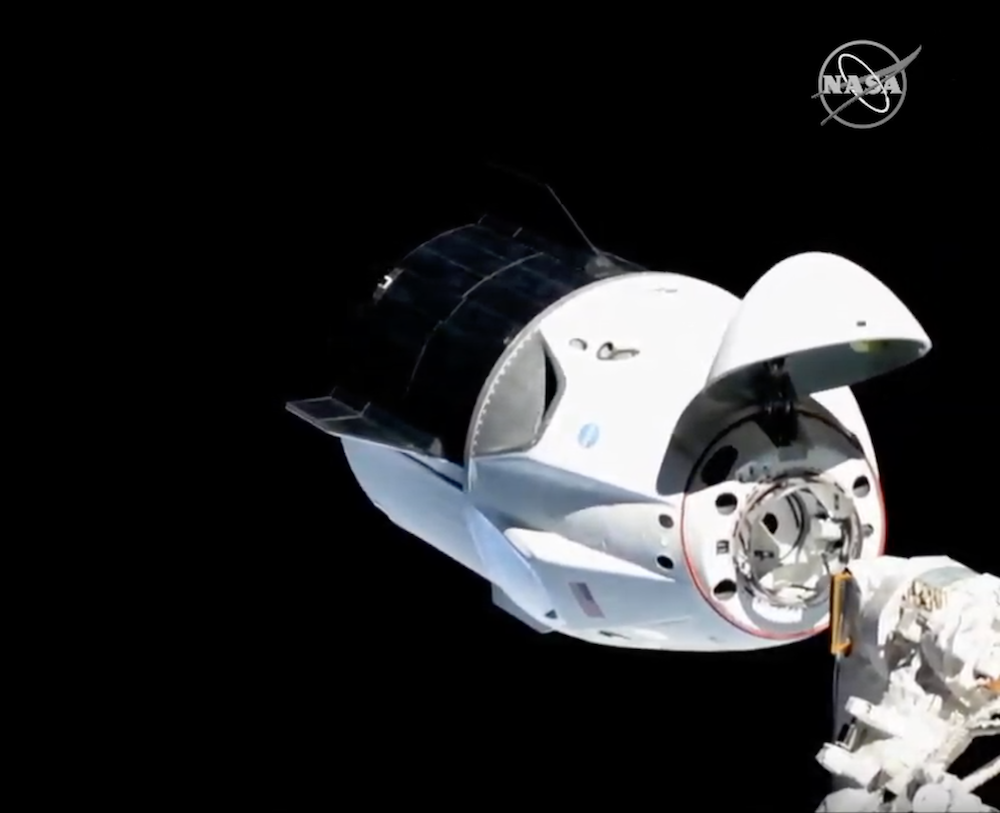 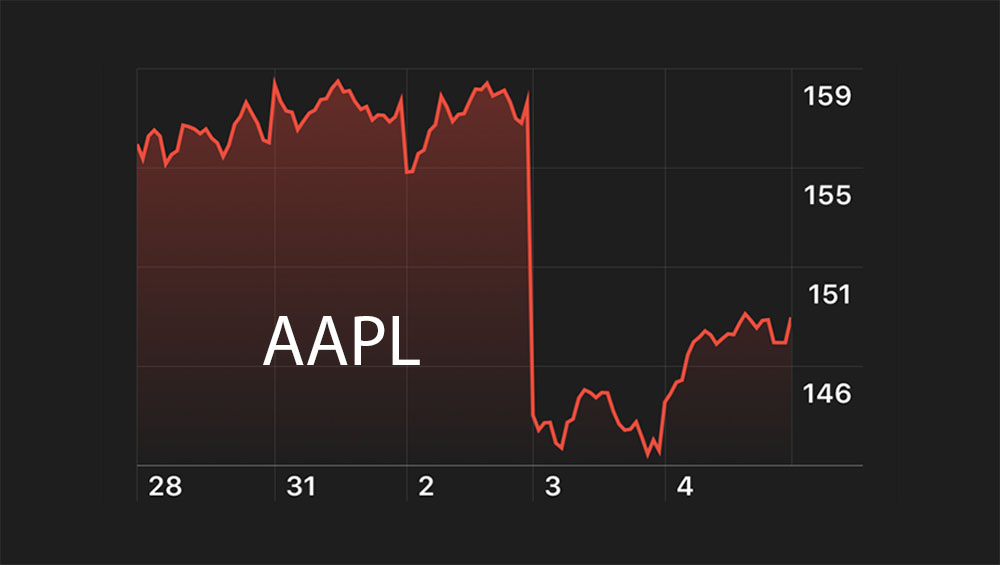 This week Tim Cook sent a letter to Apple investors regarding new strategies after much lower than expected earnings in FYQ1 2019.
Apple was expecting lower ravenue, but it looks like actual numbers caught Apple off guard. Regarding to Apple, the main cause of this situation is weak demand in China. People there doesn't buy new iPhones. New iPhones are ludicrous expensive, and in China there are plenty of cheaper devices that have the same features. People there doesn't care whether they use iOS or Android because Chinese apps look and work the same way on both platforms, so it is really easy for them to switch platforms.
Also, if we add to this tense relations, because of "Trade War", between China and USA it's not a surprise that sells have been lower than expected.
China is one of the biggest markets in the world, high demand from there is really important, but Apple also reported weakened demand in some "developed markets", which indicates that either iPhones are too expensive or new features introduced in new models does not appeal to the customers.
Probably it is the combination of both. For a while Apple has been increasing the price of the devices without any breakthrough features. I used to wait entire year for iPhone's keynote and I knew I would see something revolutionary. Now, I simply don't care because Apple will again show the same "recycled" phone with higher price tag.
On the positive note, Apple has increased demand for services, macs, wearables and iPads. Also in other markets, including Poland, Apple reported record sells. Maybe higher that usual demand in Poland is the first step to opening the first official Apple Store here.

Now, moving on to other news. Image of the Samsung Galaxy S10 has leaked, revealing bezelless screen without a notch, but with camera cutout withing the screen. This is an interesting design, and if you only need front facing camera it makes a lot of sense.

Google has got U.S. regulatory approval to proceed with a radar-based motion sensor known as the Soli Project. This technology can make UI from Minority Report a reality.

Thats all from this week, now it's time for list of interesting things.

Introduction to the A* Algorithm

One of Black Mirror: Bandersnatch’s games is available to play right now

How to Perform Web-Scraping using Node.js

Build a Twitch.tv Chat Bot in 10 Minutes with Node.js