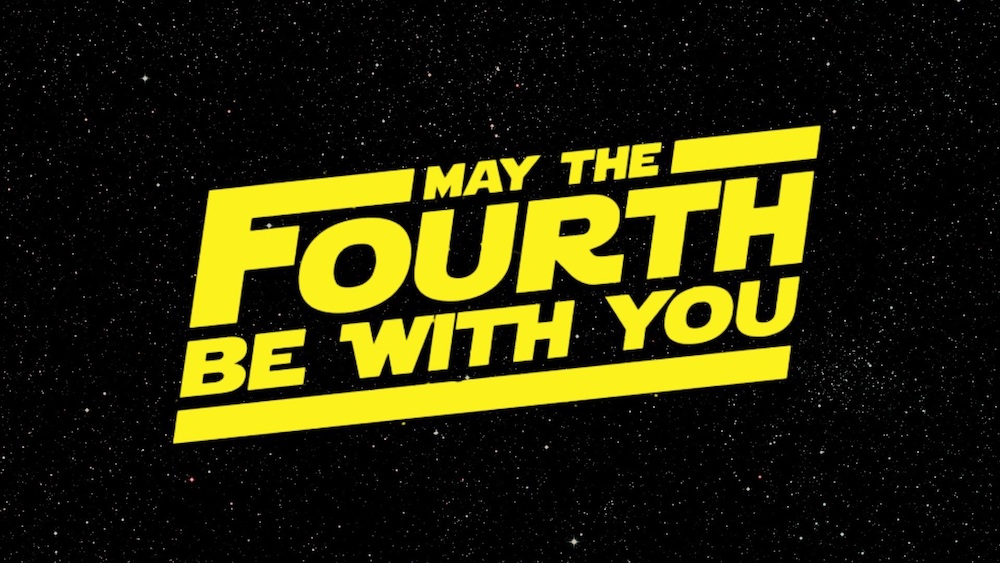 May the 4th be with you

Today is Star Wars day, the annual celebration of Star Wars. And now there is no better time to be Star Wars fan. Every year we get a new feature length movie. We had awesome animated show (which by the way, had better storyline and characters than some of the blockbuster movies). Not to mention we can explore the Expanded Universe from novels and comic books.
When Disney bought Lucasfilm in late 2012, and they basically reset the canon I was afraid that they gonna ruin our beloved franchise. But I also hoped that they could do the same thing what they did with Marvel franchise. Where everything is connected, and one movie leads to another.
Now, couple years later, I know they did that. Not like Marvel, only with movies. They took advantage of every medium. Books introduce us to the movies and comics fill the gaps. All of them are more or less connected with TV series.
And my fears from the past are gone. Disney and Lucasfilm not only kept the spirit of Star Wars, but they gave it a new life. I can only hope they keep going and never stop.